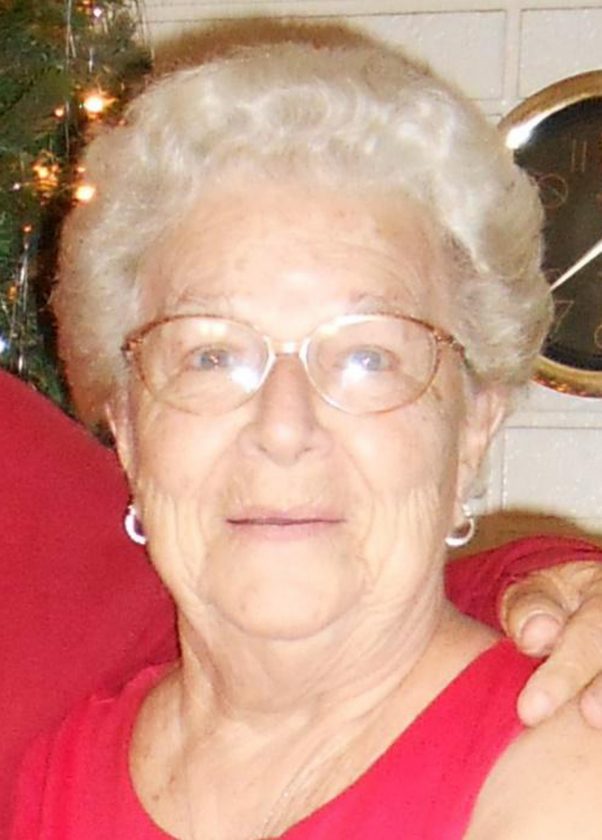 Janet lived a full and amazing life and has gained her angel wings, following the Lord home after a long illness.

She enjoyed reading books by the beach, doing ceramics, crossword puz-zles and Disney. Her favor-ite characters was Goofy and Mickey.

She was a strong deter-mined lady. She was the last surviving of 6 siblings.

Janet touched the lives of many and will leave an abundance of memories and legacies to follow. She will be deeply missed and will live forever in the spirit of our hearts.