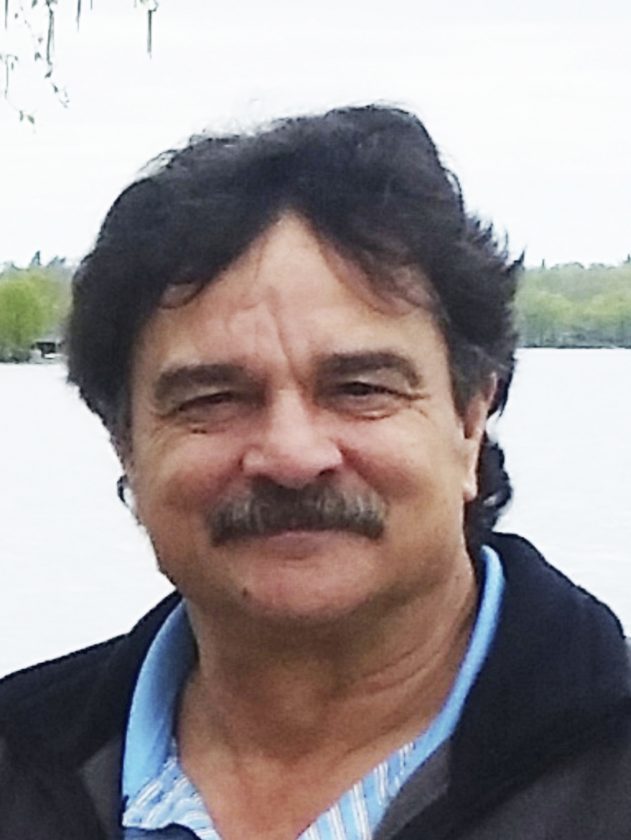 Born on June 16, 1956, in Silver Creek, NY, he was the son of the late Michael Louis and Irmgard Melinda (Grieder) Livecchi. A 1974 graduate of Silver Creek High School, Michael went on to enlist in the US Army and served from 1974-1977. He attained the rank of Specialist Fourth Class and served in the 182nd Maintenance Company in Nuremberg, Germany.

He furthered his education at DeVry Technical Institute in Ohio, having graduated in 1981.

Michael’s career at IBM began in 1981 and he worked as a Senior Lab Tech until 1994. While at IBM he made many lifelong friends. He participated in their many recreational leagues, and was the head coach of IBM softball team “Beernuts”.

He was well known for his carpentry skills and enjoyed working with his hands. He worked for many years at the Migliorelli Farms, where he was a great asset.

Michael was an avid hunter, angler, golfer, and all around outdoorsman. His venison jerky was renowned.

For many years, he was a Boy Scout leader for Troop 42, a Girl Scout leader, and he coordinated the Cub Scout Pine Wood Derby for over 20 years.

Michael also served as soccer coach for all of his children, and many others.

Funeral Services for Mike have been previously held in Red Hook, NY.

A celebration of life will take place in Silver Creek on July 26, 2020. Please visit www.Burnett-White.com for more details to come.

Memorial donations may be made in Michael’s memory to the Ruby Rod & Gun Club – 1223 Main St., Ruby, NY 12475 or to the Boy Scouts of America at scouting.org.

For directions, or to sign the online guest book, please visit www.Burnett-White.com.