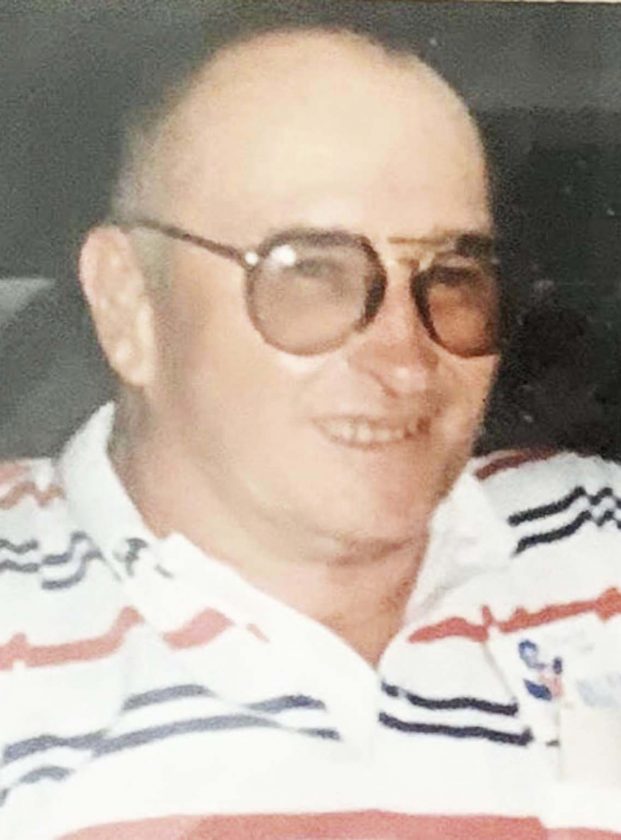 Darwin was a U.S. Marine Veteran honorably serving during the Korean War.

On May 1, 1965 he married the former Marilyn Tadt in Laona, NY, Marilyn survives.

Dar retired from National Fuel October 1, 1985 after nearly 37 years of employment . At the time of his retirement he was a field man working out of Zoar.

Darwin attended the Trinity United Church of Christ In Gowanda , he was a member of the American Legion Post 409 , the Slovenian Club and a Life Member of the James Cruden VFW Post 5007 all of Gowanda . He was a former member of the Gowanda Moose Lodge No. 1382 .

Surviving besides his wife Marilyn of 55 years is a sister Marsha ( Carl) Johnson of Leroy along with several nieces and nephews .

Besides his parents Darwin is preceded in death by a sister Berdena (James) Vance along with nephews Randy Johnson and Ronald Tadt.

A private family viewing and funeral will be held at the SCHINDLER FUNERAL HOME 44 Center St. Gowanda , Schindler Funeral Home will live stream his funeral Saturday March 28, 2020 at 1 p.m. Interment in the Pine Grove Cemetery.

Memorials, if desired, may be made to a local charity of ones choice.