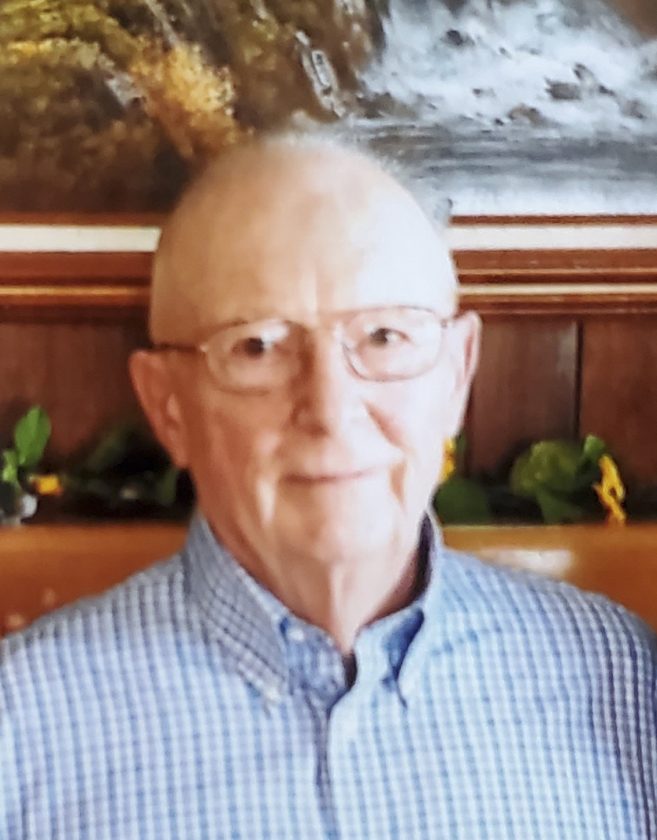 VERSAILLES — Earl F. Long, age 85, passed away peacefully at home on Monday evening, March 16, 2020, surrounded by his family after a long struggle with cancer.

Earl was born on April 20, 1934 to Millie (Snyder) and Frederick Long. He was predeceased by his sister Anabelle (Long) Shutts and two brothers Robert and Ronald Long.

As a young man, Earl worked at JN Adam Hospital in Perrysburg, Bethlehem Steel and the O-AT-KA Milk Plant in Collins Center. He retired as a plumber supervisor from the Gowanda Psychiatric Center.

Earl enjoyed hunting and camping as well as following the Buffalo Bills, NASCAR racing, and Duke University basketball. He enjoyed the simple things in life; spending quiet time at home with his wife and helping his neighbors with various projects.

Earl was a past member and Chief of the Versailles Fire Department, Gowanda Moose Club and a member of St. Joseph’s Catholic Church in Gowanda, Slovenian Club, and the Ingjald (Vikings) Lodge.

Earl donated his body to the University of Buffalo. A memorial gift may be made in honor of Earl at Versailles Cemetary Association, 11649 West Perrysburg Rd, Perrysburg, NY 14129.

A memorial service and luncheon will be held at a future date.