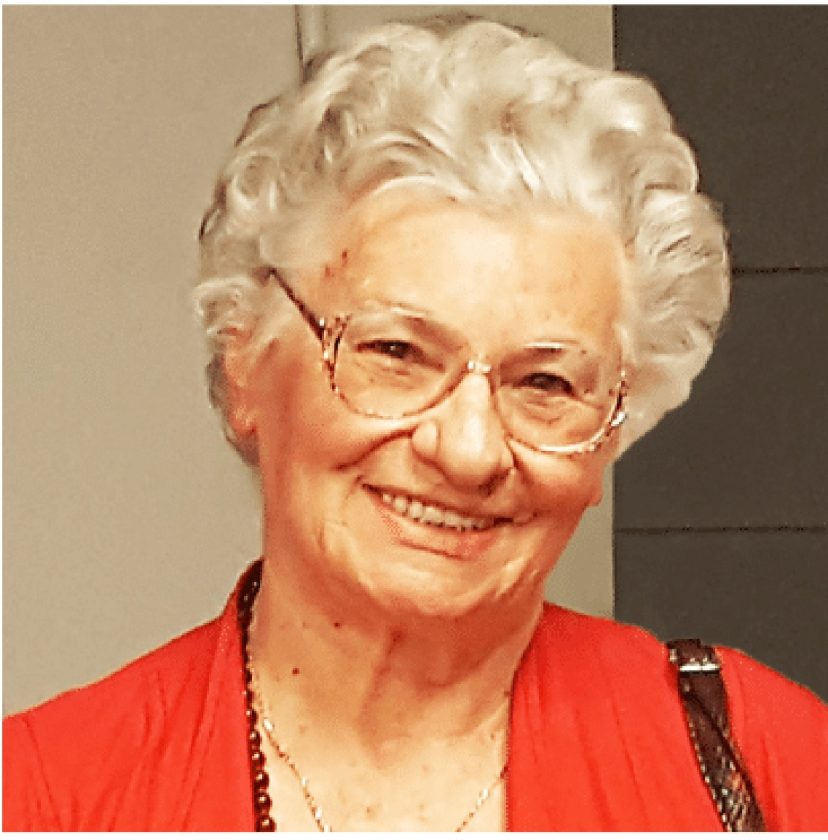 BROCKPORT, NY. – Franciska Kuharovits Safran passed away peacefully on March 8, 2020 at the age of 84 with her two beloved daughters, Melinda “Mindy” Safran and Aniko “Nicki” Safran, at her side. She is also survived by her grandchildren, Dakota K Safran Kretschman and Mira Minka Saffield; her son-in-law, Ken Critchfield; and her extended family in Hungary. Franciska was born in Tiszakecske, Hungary. She left her homeland with her former husband during the Revolution of 1956 and emigrated to the United States a year later to be reunited with her mother and brother.

She received a BA in American Literature in 1965 and an MS in Library Science in 1966 from Syracuse University. She received an MA in American History from SUNY Fredonia in 1983. She was a member of BETA PHI MU and PHI ALPHA THETA. She worked in acquisitions at the Guggenheim Memorial Library at Monmouth College in New Jersey from 1966-70; she was Chief Bibliographer at the Alderman Library at the University of Virginia from 1970-72; and a Librarian in the Reference Department of Reed Library at the State University of New York at Fredonia from 1973 until she retired in 2000. She was hard-working and dedicated. She received many awards and accolades but was best-known for her curation and preservation of the Holland Land Company records. She was also loved and admired by the students she helped, several of whom continued to correspond with her over many years. Franciska had a passion for people. She was full-of-life and adventurous, generous and devoted to her family, friends, and community. After she retired, she volunteered for the Erie Canal Welcome Center in Brockport, NY. She was also active in the Hungarian communities of Buffalo and Rochester. She loved to entertain and was an excellent cook and baker of fine quality foods and pastries. She was an avid gardener, cultivating beautiful flower gardens around her home. She loved to read and to travel, as well as the arts, film, and classical music. She had a bright smile and an infectious laugh. She will be missed by the many, many people who loved and cared for her.

She is predeceased by her mother, Franciska Bartucz; her father, Janos Kuharovits; and her brother, Janos Kuharovits. At Franciska’s request, there will be no funeral services held. Notes of remembrance may be left on her obituary page located on the Rochester Cremation website https://rochester cremation.com/rochester obituaries or on her Facebook page https://www.facebook.com/franciska.safran.