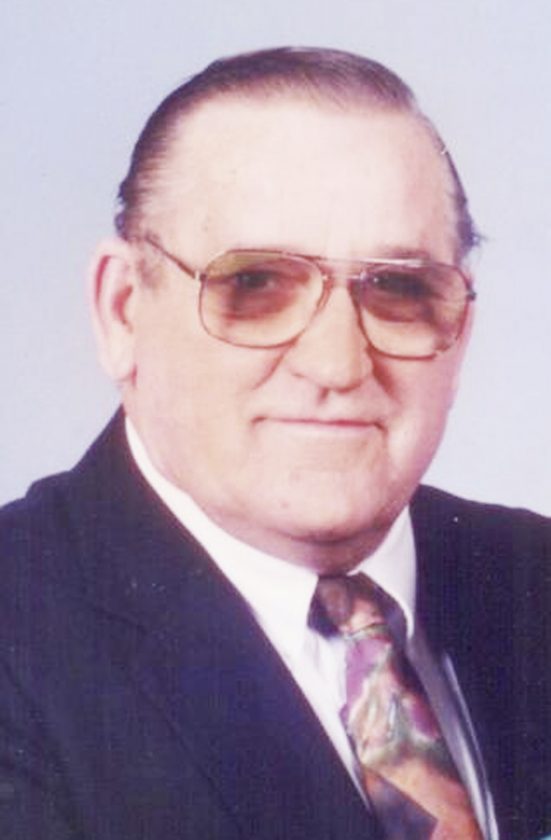 John J. “Jack” Mateszon Sr., 86, of Silver Creek, NY passed away Wednesday evening March 18,2020 at Mercy Hospital in Buffalo, NY after a lengthy illness. He was born on September 1,1933 in the Dunkirk family home, the son of the late Stanley and Pearl (Mekus) (Malkowiak) Mateszon.

Jack attended Dunkirk schools, including the Dunkirk Industrial High School. He worked at the Allegheny Ludlum Steel Plant in Dunkirk until joining the U.S. Army during the Korean Conflict and serving from 1953-1955. He achieved the rank of Corporal and received the National Defense Service Medal. Jack then worked at Patton Electric as a journeyman electrician after four years of training and experience. He wired many homes, farms, businesses, and industrial facilities. Much of his wiring is still in use today. Jack trained many apprentices over the years who also became journeyman, foreman, and owners of large contracting businesses. He then started Patton Wholesale Distributors with his brother-in-law Guy Patton. He later started his own company, Jack’s Electrical Service. Jack took a Maintenance Mechanic position at the Silver Creek Central School, where he was quickly promoted to Head Custodian. He then became the Superintendent of Buildings and Grounds until his retirement in 1996.

In his younger years Jack enjoyed playing sports such as football, basketball, baseball, bowling and boxing. He also enjoyed spending time with family and friends, dancing, playing cards, gardening, and renovating houses. He lived his life as a devout Catholic and practiced his faith.

Jack was a member of the Silver Creek Jaycees, serving as President from 1967-1968; Knights of Columbus Council 5356, and Our Lady of Mt Carmel RC Church and social club; Dunkirk Charles Tinley Post No. 142, life member of the Disabled American Veterans, former treasurer, Elks Lodge No. 922, life member, Moose Lodge No. 89, and the International Brotherhood of Electrical Workers.

Friends may call at the Hole-Parker Funeral Chapel 160 Central Ave. Silver Creek on Monday March 23, 2020 from 2-4 & 6-8 p.m. A private Mass of Christian Burial will be held on Tuesday. Interment will be in St. Joseph Cemetery, Sheridan,NY.

Memorials in Jack’s memory can be made to the Silver Creek Emergency Squad, Disabled American Veterans, Our Lady of Mt Carmel RC Church or a charity of your choice.

To share a condolence or remembrance with Jack’s family, go to www.holeparkerfc.com.