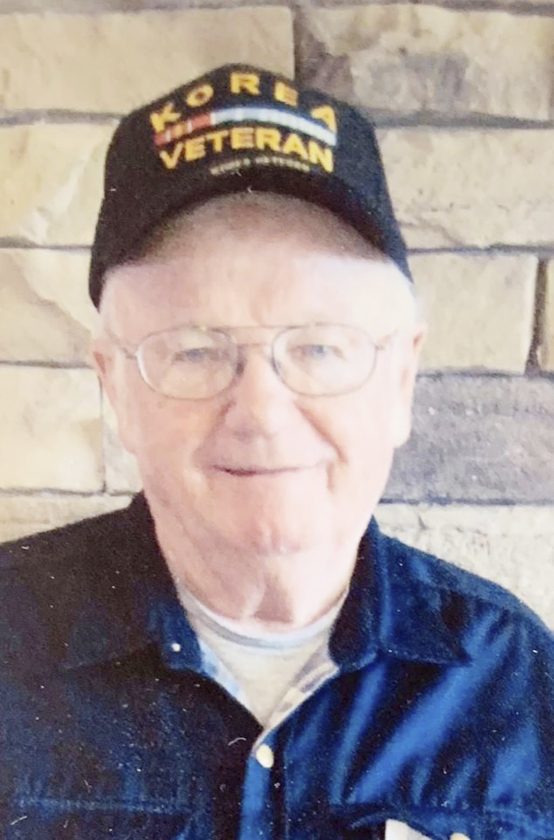 Richard was a U. S. Navy Veteran that honorably served during the Korean War.

Richard retired from the former Moench Tanning Co after 37 years of service, at the time of his retirement he was a finish mixer.

Besides his parents Richard is preceded in death by his former wife and mother of his children Mary Dole Sullivan, a brother Edward J. Freeman, grandson Jamie Freeman along with step daughter Suzanne Wescott and step grandson Nicholas Smith.

Richard was a life member of the American Legion Post 409 (he has been a 55 year member), he also was a member of The James Cruden VFW Post 5007 also of Gowanda, he was a Member of Valley Hose ll and a 50 year member and past chief of the Gowanda Fire Dept., he was past chief of the South Dayton Fire Dept and a Life Member of the South Western Volunteer Fire Dept. along with Life member of the Western Volunteer Fireman’s Association. Other memberships locally include the Slovenian Club, the Collins 50 plus Seniors and the Collins Center Seniors, he enjoyed the casino and bus trips with the senior groups. Richard also enjoyed hunting and fishing.

A private family viewing and funeral will be held Thursday March 26, 2020 with burial in the Pine Grove Cemetery. A public memorial will be held at a later date.

If desired, memorials may be made to the Gowanda Ambulance Service PO Box 143 Gowanda, NY 14070.