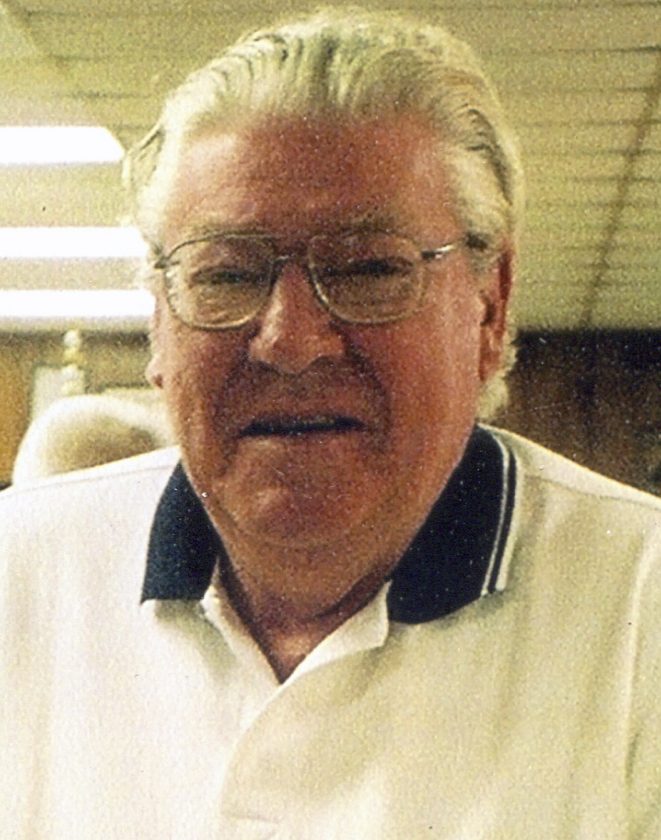 Ronald J. Kerr, age 81, of the Town of Sheridan passed away peacefully at the Chautauqua Nursing and Rehabilitation Center on Sunday morning, March 22, 2020. He was born April 24, 1938 in Buffalo, NY, the son of the late James and Emily (Preston) Kerr.

Ronald attended Burgard Vocational High School in Buffalo where he learned the printing apprentice trade and after graduation became a Blueprint Machine Operator at J.W. Clement Print Co. and a member of the Int’l Typographical Union.

He joined the US Army and served from 1961-1964, stationed at Fort Benning, GA and received an Honorable Discharge in September 1967. He later moved to Lancaster, NY. He received his Fire Training Certificate and became an Exempt Volunteer Fireman and was recognized in 1979 for 5 years of dedicated service in the Town of Lancaster. He also received a commendation from the NYS Dept. of Environmental Conservation for conducting Sportsman Education Training Programs. Later in life he moved to Sheridan NY and became employed by B.R. DeWitt Concrete Inc. and was a member of Local 264 Teamsters Union until his retirement.

Ron was also a member of the American Legion, National Rifle Assn. of America, and member and past president of the Buffalo Rod and Gun Club. He met his love and life partner, Elizabeth (Dispense) Kerr and they eventually married on April 7, 1991. Together they enjoyed the outdoors, often hosting back yard picnics and bonfires with family, friends and neighbors.

In addition to his wife Elizabeth, he is survived by sons, Kyle (Stacey) Kerr of Akron NY, Keith Kerr of Alden NY and a daughter Kelly (Ron) Hinderliter also of Alden NY; a sister, Marjorie (Norman) Glinski of Clarence NY; grandchildren Jessica and Austin Kerr; a nephew Brian and niece Donna. Also surviving are his wife’s family members; James J. Dispense of Fredonia, Lori (John) Danforth and Joseph (Deborah) Dispense of Sheridan and their children.

Memorial services with Military Honors will be announced at a later date. In lieu of flowers, memorials in Ronald’s memory can be made to the Sheridan Volunteer Fire Dept. or Chautauqua County Hospice and Palliative Care, 20 W. Fairmount Avenue, Lakewood, NY 14750. Arrangements are by the McGraw-Kowal Funeral Home.