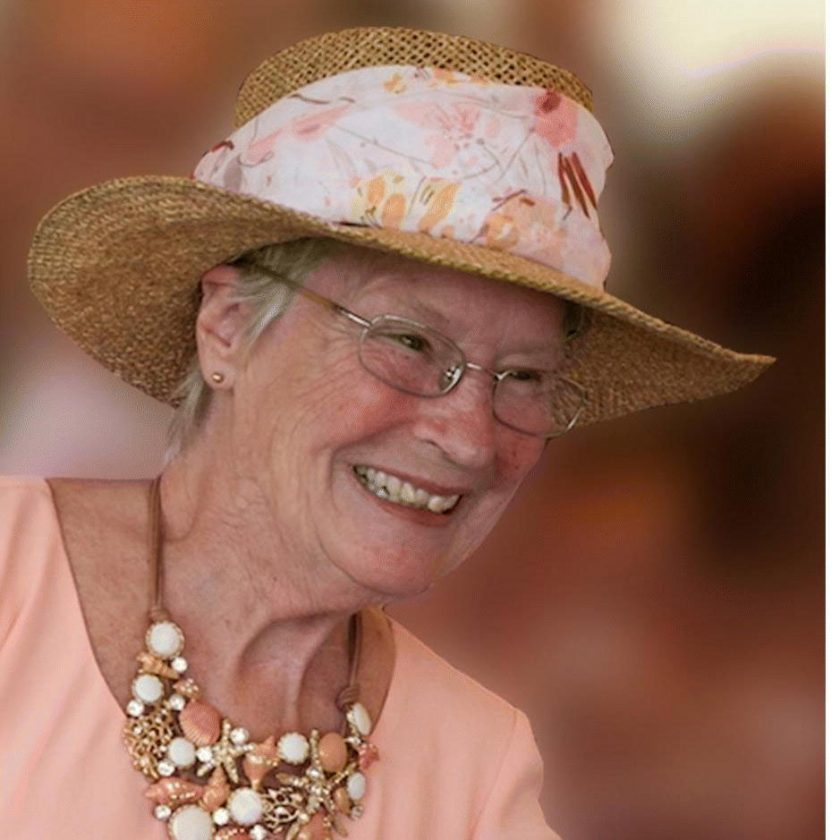 Portage Lakes, Ohio-Ann V. Fremon (nee Adams), 78, died peacefully on Tuesday, May 13, 2020 and has now embarked on a new journey. She was born on November 17, 1941 in Denver, Colorado and lived an extraordinary life full of travel and exploration with her loving husband of 55 years, Mike Fremon. She is also survived by her sons, Sean (Michelle) Fremon, Matt (Lindsey) Fremon and Ward (Tracy) Fremon and her cherished grandchildren, Megan, Lauren, Erica, Cole, Tyler, Johnathon, Alexander and Zachary.

Following her graduation from Westfield Academy in Westfield, New York, she received her bachelor’s degree from the prestigious Medill School of Journalism at Northwestern University and she was also a sister of the Delta Delta Delta sorority. She traveled throughout Europe after college and returned to Chicago to work as a copywriter for Sears, Roebuck and Co. After meeting Mike through mutual friends, they were soon married and moved to Ohio, eventually planting roots in Richfield, Ohio.

While balancing raising her three sons, Ann was the longtime editor of the Richfield and Bath Community News and Calendar publications. These formed the foundation of some current community papers in the area. She was also elected Richfield Township Clerk during a transformative time in Richfield’s history, including the time when The Coliseum was built. She also started and managed several successful small businesses.

The Fremon family didn’t go to Disneyland; instead they flew aboard pontoon planes into the deep bush of Canada and paddled canoes for many miles to spend their vacation on remote islands. In 2018, Mike, Ann and their two American Samoyed dogs Winter and Wonder, drove to the Arctic Circle. The 12,000-mile expedition took them through Alaska and all western provinces of Canada. Ann and Mike also found a special connection with Newfoundland and Labrador, the furthest east Canadian province, a location so remote it has its own time zone. Back in Ohio, they and their dogs frequently volunteered as North Pole elves at the CVSR’s Polar Express.

If she wasn’t visiting far northern destinations, Ann loved to snorkel near and explore on the rugged, untarnished island of Bonaire in the southern Caribbean. She celebrated her 50th wedding anniversary with her family in Bonaire 2014, going back with them again in 2019.

Ann’s smile and heart touched a lot of people in her life. As one person put it, “she was the cool mom that always seemed to give us enough space to be adventurous, stood by while we did stupid things, letting us find our way, and somehow managing to keep us safe at the same time.”

A celebration of life is forthcoming. To share a Memory, Send a Condolence, or Light a Candles, visit the Tribute Wall at www.billowfuneralhomes.com (Billow FAIRLAWN Chapel)