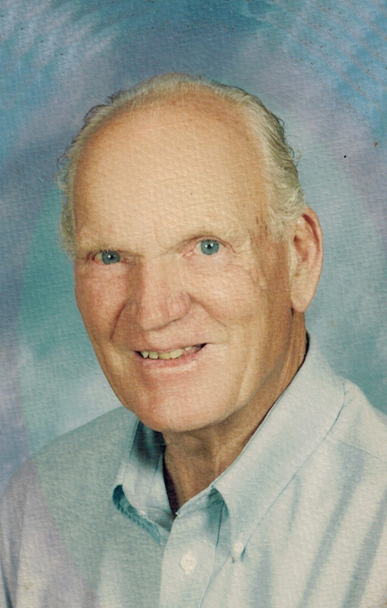 SILVER CREEK: Donald Vernyle Gage, 90, of Silver Creek, beloved husband, father, grandfather and great-grandfather met Jesus, his resurrected Savior and Lord face to face on Monday, May 18th, 2020, peacefully at home. His devotion to his family and his firm belief in God supported him and gave him peace. Donald was born in Angola, on September 23, 1929, son of the late W. Bryan and Marguerite (Reynolds) Gage and received the gift of Holy Baptism shortly thereafter, becoming a child of God.

He excelled in school and had a strong work ethic from early on working as a paper boy and on many farms in Silver Creek. Donald was a graduate of Silver Creek Central School. He began working for the former Bethlehem Steel Company in Lackawanna and when he was 23, he joined the US Army and was stationed in Japan from January 1952 until his honorable discharge in June 1953. Donald served as a PFC Military Police during the Korean War.

He married his childhood sweetheart, Dora May Cross, on July 28, 1956, in the former Silver Creek Methodist Church and they were blessed with four children. Donald returned to work at Bethlehem Steel where he worked as a Millwright for a total of 35 years, retiring in 1983. After retirement, he worked at Eden Central Schools. Donald and Dora together farmed grapes, apples and peaches along with their sons, and participated in the Hamburg Farmer’s Market for over 20 years. He had a lifelong love of baseball and could recount historical stats and players of all MLB teams, with the Detroit Tigers as his favorite team. His Christian faith was central to his life.

Donald was a faithful member of Trinity Lutheran Church, Silver Creek and served the Lord as a greeter, usher and volunteer. We are reminded in John 11:25-26, Jesus said, “I am the resurrection and the life. Whoever believes in me, though he die, yet shall he live, and everyone who lives and believes in me shall never die.” He served as Treasurer of American Legion Post #148, Silver Creek, where he was an active member and also volunteered at Camp Pioneer in Angola for 25 years.

Donald possessed a sterling character that embodied kindness, faithfulness, and strength. He was loved and respected by all who knew him, especially his beloved family. “Well done, good and faithful servant.” Matthew 25:21.

In lieu of flowers, memorial contributions may be made to Trinity Lutheran Church, 15 Porter Avenue, Silver Creek, NY 14136. Arrangements are by Riles & Woolley Funeral Home, Forestville. To post condolences and memories go to www.rilesandwoolleyfuneralhome.com.