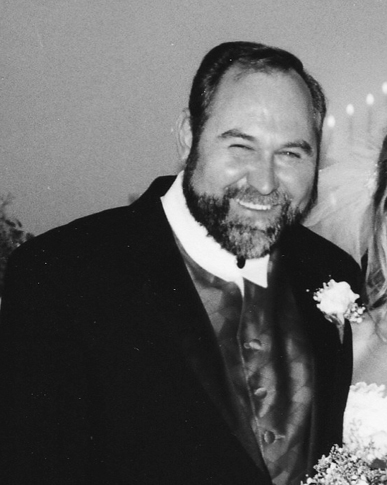 Born Feb. 27, 1950 in Jamestown he is the son of the late Gerald R. and Betty J. LeBaron Crandall and a former student of Cassadaga Valley Central School.

Gary was a veteran of the Vietnam Conflict serving with the United States Army and received the National Defense, Vietnam Service and Vietnam Campaign Medals.

Gary was employed as a truck driver with Teamsters Local 649 driving for various companies including, Arthur R. Gren Co., Holmes and Murphy and retiring from Union Concrete.

He was a member of the, Cassadaga Memorial American Legion 1280, Bemus Point VFW 557 and the Fredonia Beaver Club.

Private services were held by the family.