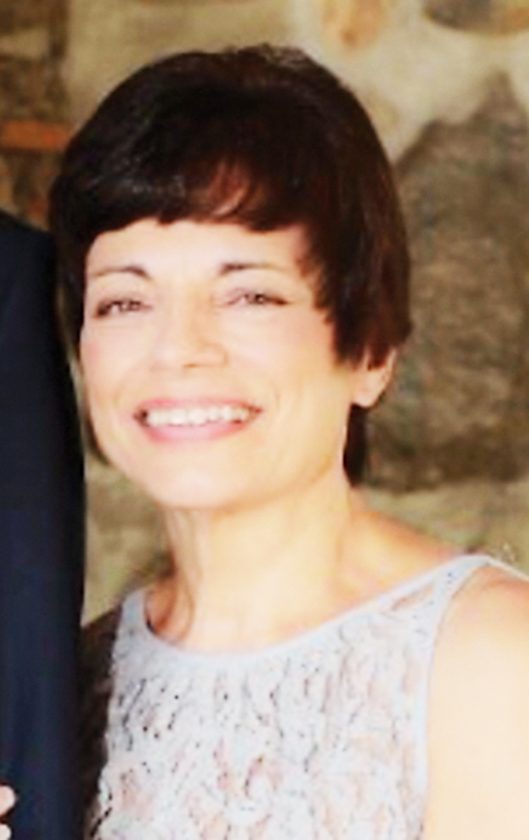 Janet A. Kozlowski, 62, of Dunkirk passed away peacefully Sunday afternoon (May 17, 2020) at Roswell Park Cancer Institute in Buffalo following a courageous battle with cancer.

She was born March 17, 1958 in Dunkirk, the daughter of the late Sylvester and Florence (Dolski) Reading.

A lifelong Dunkirk resident, Janet was a graduate of Dunkirk High School, Class of 1976. She worked multiple years in the field of retail where she found her love of floral design. She also taught many years in the Dunkirk School system as a substitute teacher where she found another passion of educating young children. She was a licensed fitness instructor at Chautauqua Health & Fitness and the owner of Zumba with Janet. She found great joy in spending time raising money through Zumba where she helped raise thousands of dollars for various charities. She was a dedicated member of Holy Trinity Church where she practiced her faith. Above all else, She was devoted to her family.

Besides her parents, she was preceded in death by her father-in-law, Leonard Kozlowski.

A Memorial Mass will be celebrated in Holy Trinity Church at a later date. Any donations can be made to Roswell Park Cancer Institute. Arrangements are by the McGraw-Kowal Funeral Home.