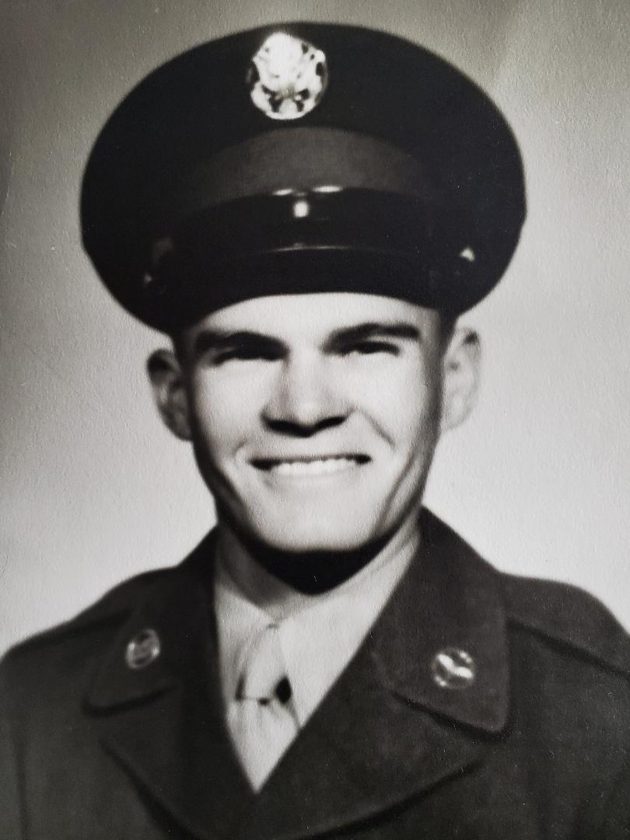 In Loving Memory … of Raul J. Kaus, who passed away unexpectedly, and very suddenly, at age 88 on April 17, 2020 due to natural causes.

Raul was the son of Warren and Olga (Nowak) Kaus and grew up in Dunkirk, NY, graduating from Dunkirk High School. He joined the U.S. Air Force and was stationed in Japan during the Korean War. He retired from National Fuel Gas Company after 40 years, as Supervisor of Risk Management, during which time he worked at offices in Dunkirk, Westfield and Erie. He most recently resided in Canandaigua, NY.

Raul was passionate about golf and an excellent player. He was also an enthusiastic football fan and loved the Buffalo Bills. He traveled extensively throughout his life, having visited many destinations across the globe. One of his greatest thrills in later life was to become a member of the Honor Flight Program, a non-profit organization created solely to honor America’s veterans.

Raul and his terrific wit and sense of humor will be sadly missed by all who knew him. 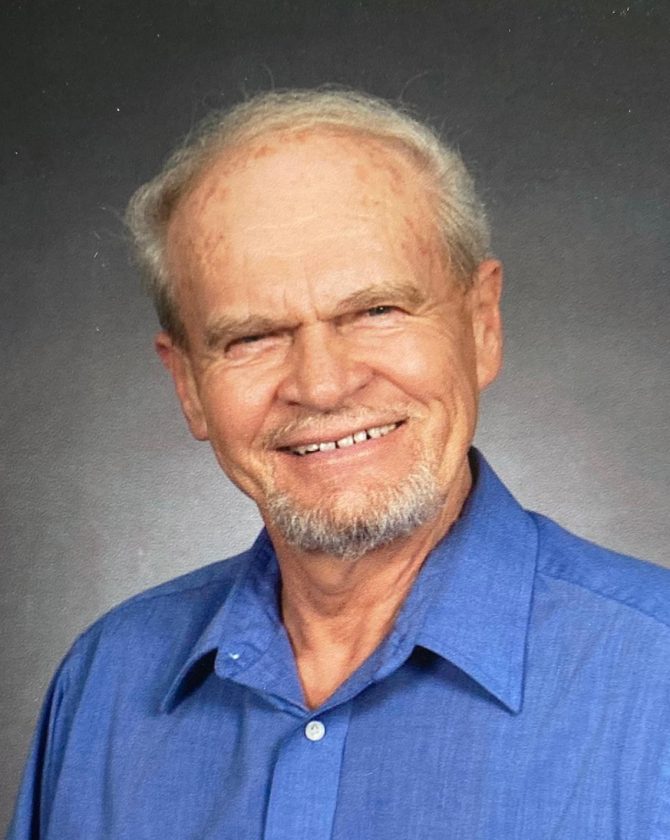 He is also survived by his second wife, Shirley (Booker) Hess, to whom he was married for 40 years, and her children: Susan (Roger) Bloomfield, Sally (Robert) Gower, and Russ (Cheryl) Hess, and many grandchildren and great grandchildren.

Raul was a member of the Anatomical Gift Program of the University of Buffalo. Due to COVID-19 restrictions, a celebration of life service will be held at a later date.

Memory donations are greatly appreciated and can be made to Honor Flight, West Central Florida, PO Box 55661, St. Petersburg, FL 33732 or any Honor Flight Network affiliate, or charity of your choice.