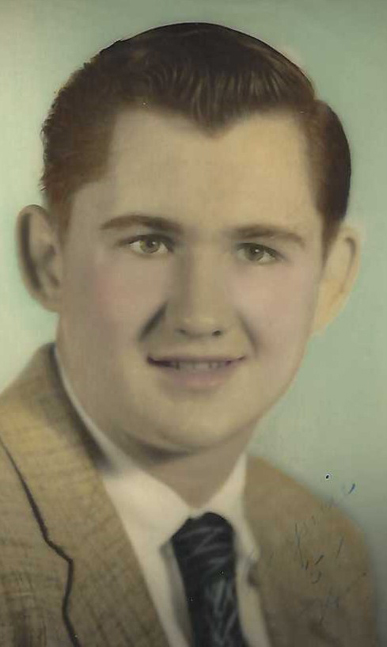 He was born July 8, 1941 in Dunkirk, the son of Leo L. and Josephine Cudzillo Pryll.

Ray attended elementary school at Cardinal Mindszenty and graduated from Dunkirk High School, centennial class of 1958. Ray attended Jamestown Business College where he earned his degree in accounting in 1959.

In his early years, he worked at Gale Jewelers in Dunkirk. Later, he was employed as an accountant for over thirty years for the former Chautauqua Hardware, and for the House of Television Rentals.

He enjoyed traveling and cutting wood.

Besides his parents, he was predeceased by an infant brother, Leo L. Pryll Jr.

Due to restrictions of the pandemic, visitation will not be observed.

A private service will be held in the Peterson Funeral Home, Frewsburg.

Burial will be in Maple Grove Cemetery, Frewsburg.

Condolences may be sent to Ray’s family at petersonfh.net.