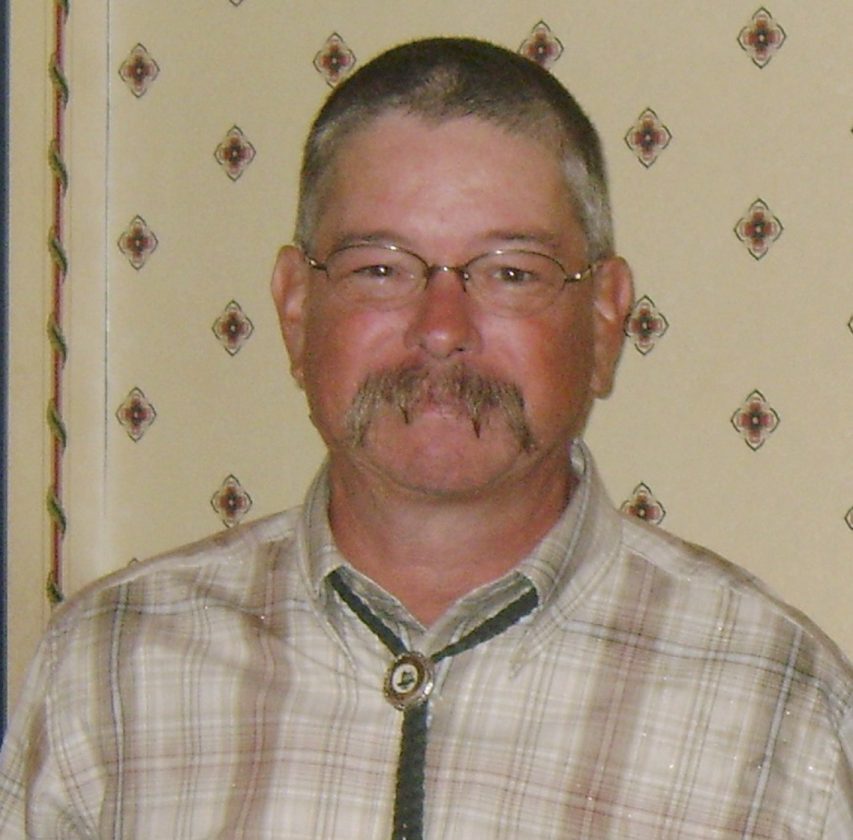 Rodney Kim Silliman, 61 of Fredonia, passed away Sunday May 24, 2020 at home from natural causes.

Born June 25, 1958, in Jamestown, he is the son of Jack and Oneita Brown Silliman of Cassadaga,

Rodney earned his Eagle Scout status in 1976. He graduated from Cassadaga High School in 1976. He enlisted in the U.S. Air Force and served from June 1976 to February 1981, He was stationed in Weisbaden, Germany.

An avid runner in his youth, Rodney ran the marathon in Marathon, Greece while abroad. Following his military service and travel, he attended Paul Smith’s College, graduating with a degree in Forestry and Surveying in 1983.

Rodney was employed by various construction companies through the State of New York as a highway construction inspector.

Rodney lived for many years in Dewittville, N.Y., with his family, then resided in Olean, N.Y. and Westons Mills, N.Y., before returning to Fredonia, N.Y., for the last several years of his life. Rod had a deep appreciation for the outdoors. He loved watching birds, bicycling, snowshoeing, golf and canoeing. Rod was an avid reader throughout his life, enjoyed wood- working, and he loved to participate in his local community when he was able, volunteering for many years at Camp Gross in Cassadaga, NY. Generous, kind, and witty, Rod could always be counted on for a clever birthday card and carrying treats for the dogs in the neighborhood.

A private service will be held at a later date. Arrangements are being made by Jordan Funeral Home

In lieu of flowers, donations may be made in Rodney’s memory to Camp Gross, the Sierra Club, or the Cassadaga Public Library.