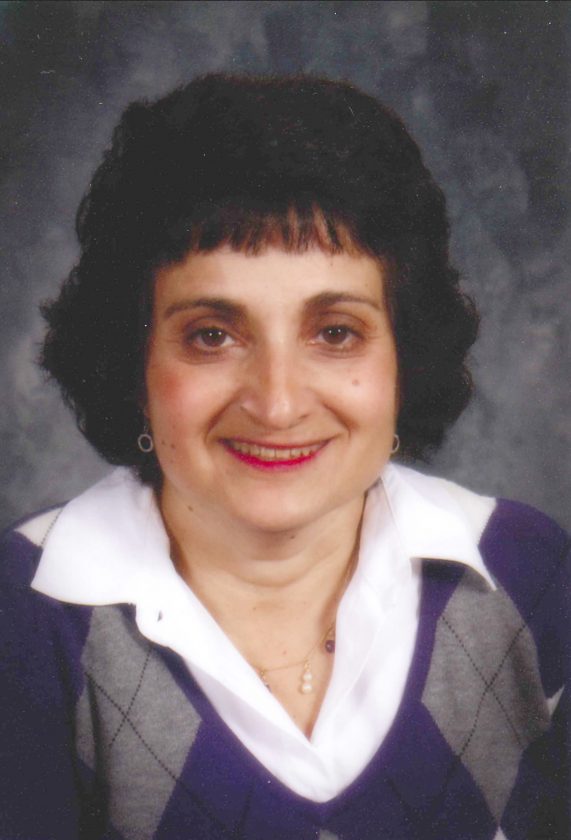 Joan was born Aug. 5, 1962, in Dunkirk, the daughter of the late Rocco and Ann (Casale) Ardillo of Dunkirk.

A lifelong Dunkirk resident, Joan was a graduate of Dunkirk High School, class of 1981. After graduating high school, she attended D’Youville College where she graduated at the top of her class and earned a bachelor’s degree in business education in 1986. She continued her education at Buffalo State College where she earned her Master’s of Science Degree in 1988.

Joan worked many years in the Dunkirk Public School System as a substitute teacher and later as a teacher’s aide. She was committed to her students, ensuring they always completed their work to the best of their abilities.

Joan was a parishioner of Holy Trinity Roman Catholic Church and Blessed Mary Angela Parish. She was a devout Catholic who prayed every day.

Joan was an avid golfer. She belonged to Shorewood Country Club, where she and her team won the prestigious Marigold Tournament many times. She remained humble, even though she found continued success on the golf course. She also bowled with her mother and sister at Lucky Lanes for many years.

Joan loved to travel with her family and especially enjoyed the annual Catalano family vacations. She recently traveled to Italy and Greece, which she described as the trip of a lifetime.

Joan was an incredible wife, mother, sister, aunt, cousin, and friend. She cherished every moment with her family, of whom she was so very proud.

Joan had one of the loudest, kindest, most loving voices in the community, you just had to listen closely to hear the soft sound of love in her voice.

Joan is survived by her best friend and husband, Gregory, whom she married on May 9, 1987; children: Lucas Catalano and Rebecca (Ryan) Eggleston; one granddaughter, Rafaella Ann Eggleston; sisters: Linda Bradley and Patricia (Gary) Sobilo, both of Dunkirk; and several devoted brothers and sisters- in-law and several beloved nieces and nephews.

Due to COVID-19 regulations, immediate family is invited to attend a mass of Christian Burial, which will be celebrated Wednesday, July 1, 2020, at 11 a.m., at Holy Trinity Roman Catholic Church. Calling hours will be held Tuesday, June 30, 2020, from 4-8 p.m., at the McGraw-Kowal Funeral Home. Burial will be at Holy Trinity Cemetery upon completion of the new mausoleum.

In lieu of flowers, Memorials may be made to St. Jude’s Children’s Hospital, Hospice of Chautauqua County, or Doctors With out Borders.