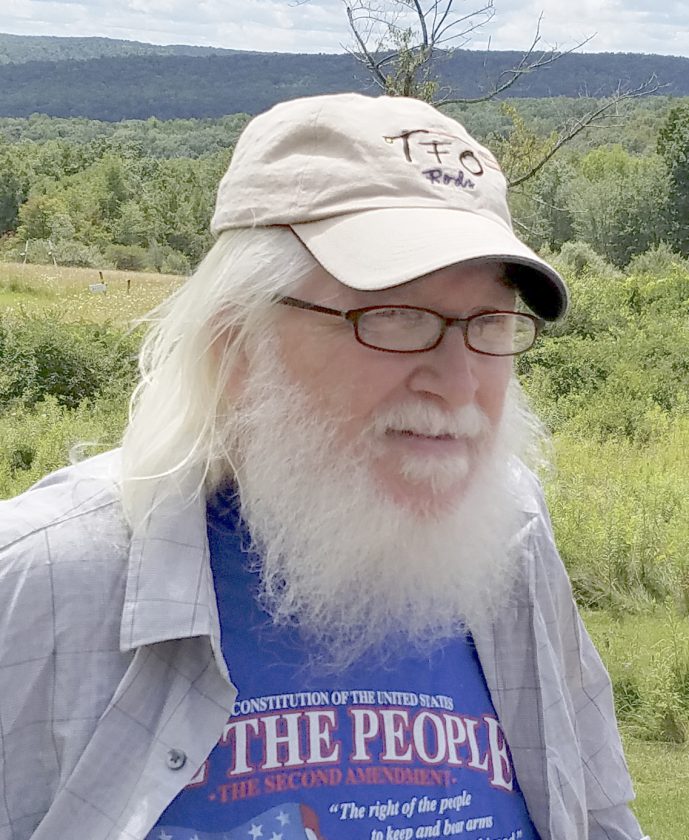 William A.P. Till, 70, of Fredonia, N.Y., passed away June 17, 2020, at UPMC Presbyterian Hospital in Pittsburgh, Pa., surrounded by his loving family.

He was raised a farmer in Arkwright, N.Y., and was a graduate from Forestville High School in 1968. After high school, he pursued a career in radio broadcasting in Kansas City, Mo. His plans later changed and he returned to the area where he would work for Red Wing, which later became Carriage House. It was here that he met Mary (Pawlak) Till, whom he married May 28, 1976, at St. Joseph’s Church in Fredonia. N,Y,. He worked at Red Wing/Carriage House for 43 years until he retired in 2014. He reminded us that a bad day of fishing is better than a good day at work. He enjoyed hunting, camping and scouting. Will served as Scoutmaster for Forestville Troop 218 and had volunteered with Fredonia Troop 256 also.

He loved nature, sleeping out under the stars, and was active in a variety of organizations dedicated to the protection of our environment, and the sustainability of its ecosystems. He often went out of his way to attend a yard sale and stop in to shop at the nearest Salvation Army store. He was a longtime member of the Newman Center Church in Fredonia.

He is survived by his mother Doris; his beloved wife of 44 years, Mary, of Fredonia; and two children; son, William Till II (wife Lori Till) and their children Anna, Colin and Logan of Elmira N.Y., and son, Patrick Till (fiance Danielle Halo) of Lockport N.Y., and their son, Harrison Till; along with numerous beloved nephews and nieces.

He was predeceased by his father, Lester Till; and his brother. Walter Till (North Carolina).