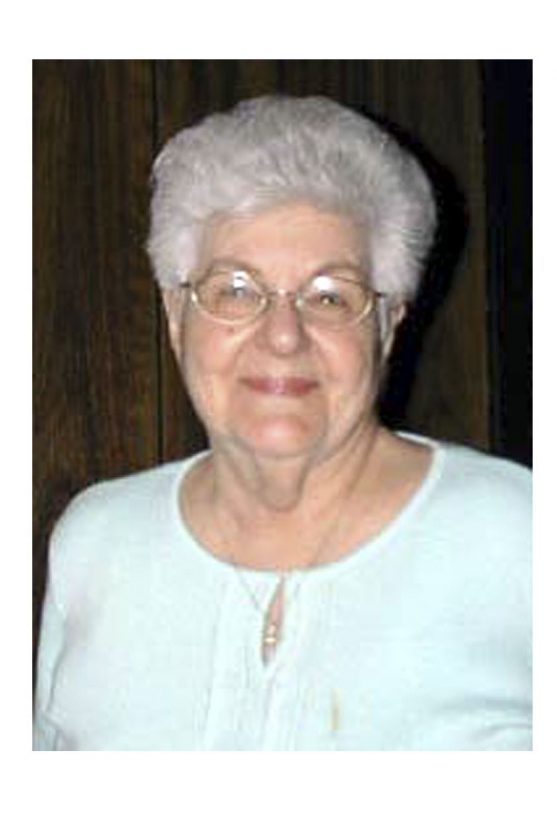 She was a 1941 graduate of Goodman High School, Goodman, Mo.

Carmen was a veteran of World War II serving with the U.S. Coast Guard from 1943-45. It was during this time she met and married the love of her life, George “Dick” Cheney. They settled in Dick’s home town of Hamburg in Woodlawn. She attended University of Buffalo from 1951-53.

She was employed as a secretary/bookkeeper for several local companies including, Ball Sanitation, Amoco Town any Buffalo White Truck from 1966-79. After moving to Chautauqua County in 1980, Carmen was employed as a clerk accountant by Chautauqua Opportunities from 1986-2001.

Carmen’s favorite past times included, dancing with her husband, traveling, gardening, knitting, collecting cook books, solving jigsaw and crossword puzzles and cheering on her favorite sports teams the Yankees, Bills and Sabres. More recently she focused on watching TV (Westerns, sports and game shows) and word find puzzles. Her only vise was her sweet tooth for all things chocolate, especially Hershey Kisses. Highlights included a trip to Washington, D.C. for veterans, courtesy of Buffalo/Niagara Honor Flight to war and military monuments. All that said, spending time with her family was, always and without exception, her greatest source of joy and love. Carmen was small in stature but made a big impression and big difference in the lives of many. Her smile, demeanor, charm and passion will be greatly missed by all who knew her.

Devoted wife of 63 years to the late George Richard “Dick” Cheney, whom she married April 24, 1945m and who died Dec. 30, 2007; mother of the Rev. Carmen Rae (Dwight) Seufert of Lyons, Richard (Patty) Cheney of Hey Fork, Calif., Jayne (John Shoop) Carlson and Carol (Peter) Snyder, all of Sinclairville, Grace M. Olson of Henderson, Nev.; foster mother of Barbara (Morris) Chase of Sinclairville, and Judy (Alan) Emmons of Texas; grand, great and great-great-grandmother of many; sister of the late Barney Walter (1942). Also survived by nieces and nephews.