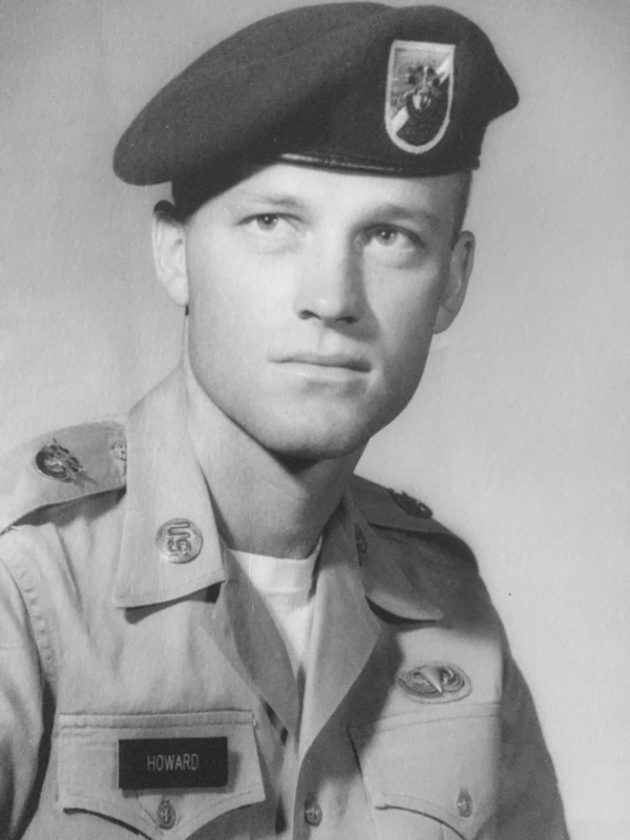 Larry J. Howard, 77, of Palm Coast, Fla., and previously Bemus Point, N.Y., passed peacefully on July 22, 2020, in his home and with his family. He was a 1961 graduate of Forestville High School earning varsity letters in football, basketball, baseball, and track. In the 1950s he worked as a paper carrier for the Dunkirk Observer, canvassing the Village of Forestville with his faithful pony, Danny.

Larry received his associates degree from Central Technical Institute in Kansas City, Mo., and then served in the U.S. Army. He was a member of the 6th Special Forces Group (SFG) Airborne Division stationed in Fort Bragg, N.C., and received the National Defense Service Medal.

He retired from the Bemus Point Central School District after working for over two decades as the head mechanic in the transportation department.

Larry was a motorsports enthusiast, taking particular pride in co-owning with his father the #4F semi modified car that raced successfully in the early years at Arkwright and Stateline Speedways. He enjoyed BMW motorcycles and Chevrolet Corvettes – owning multiple models of each. He was accompanied by Peggy, his wife of 54 years, on annual summer motorcycle trips throughout the eastern seaboard.