GOWANDA — Kathleen “Kay” (Danner, Rosen) Stein, 95, passed away on Thursday, Sept. 20, 2018, surrounded by family in Englewood, Florida. She was predeceased by her husband Sigmund Rosen, son Spencer (Caryn) Rosen, and grandson Wayne Rosen. She is survived by her spouse Norman Stein ... 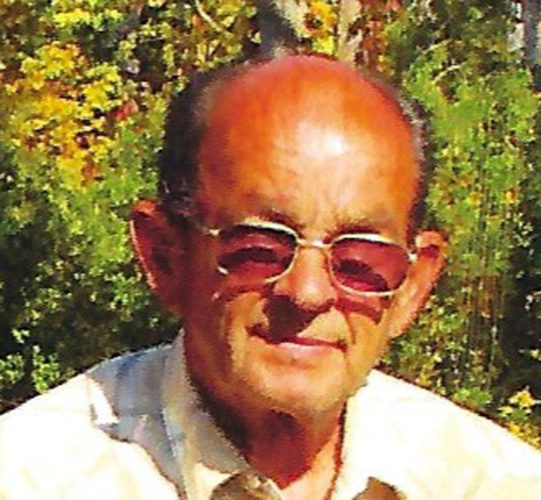 MAYVILLE — Charles “Chuck” Leon Maytum, 77, of Mayville, died on Thursday, September 27, 2018 at his home.He was born March 28, 1941 in Plankington, SD, the son of the late Charles and Zona Kieffer Maytum.Chuck was self-employed for 53 years. He had been the owner of AA Recycling in ...

Wendy S. Ferguson, 57, of Dunkirk died Thursday (Sept. 27, 2018) at home. Arrangements are incomplete and will be announced by the McGraw-Kowal Funeral Home.

Raymond J. Dudek, 89, of Dunkirk died Wednesday evening (Sept. 26, 2018) at home.Relatives and friends are invited to attend a Mass of Christian Burial which will be celebrated Monday morning at 10 o’clock in St. Elizabeth Ann Seton Church. There will be no calling hours. Flowers ...

Mary T. Prue, 80, of Silver Creek, NY, died unexpectedly on Tuesday morning September 25, 2018 at the Buffalo General Hospital after a short illness. Arrangements are incomplete and will be announced by the Hole- Parker Funeral Chapel, 160 Central Ave, Silver Creek, NY. 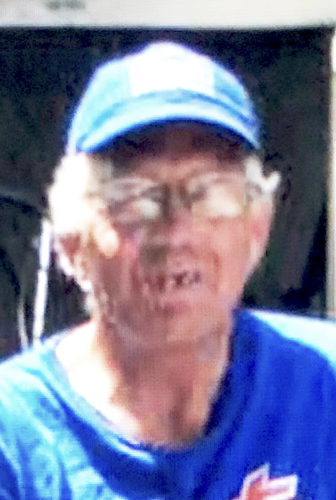 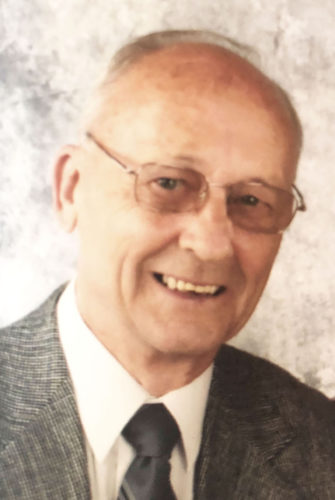 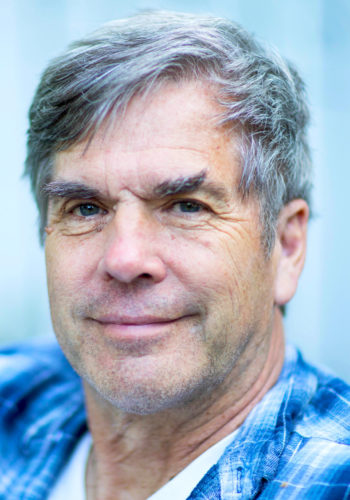 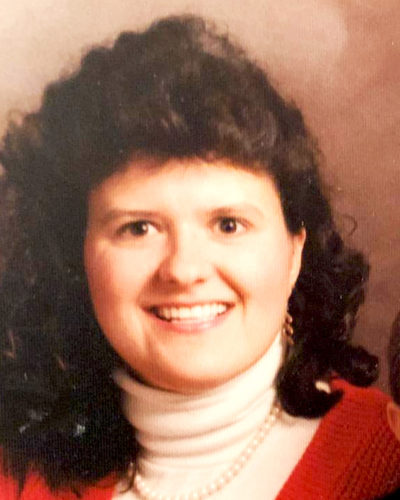 Jody Woodard of Greco Lane, Dunkirk passed away unexpectedly on Monday, September 24, 2018 at Buffalo General Hospital. Jody was a loving, wife, mother, daughter, sister and friend to many. She was a devoted fan of the Buffalo Bills and the New York Yankees. She graduated from Fredonia ... 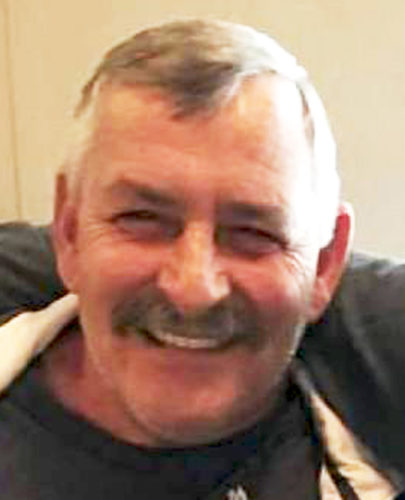 Steven R. Shuart, 65, of Highlands TX, died Tuesday September 25, 2018, at the home of his brother in Fredonia, following a courageous battle with cancer.He was born May 20, 1953, in Dunkirk, son of the late Marshal and Dorothy (Vogt) Shuart. A graduate of Dunkirk Schools and Navarro Jr ... 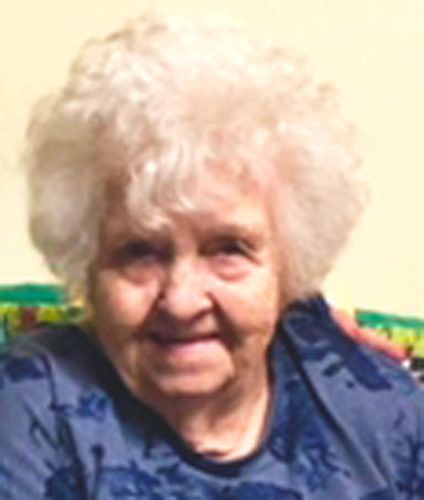 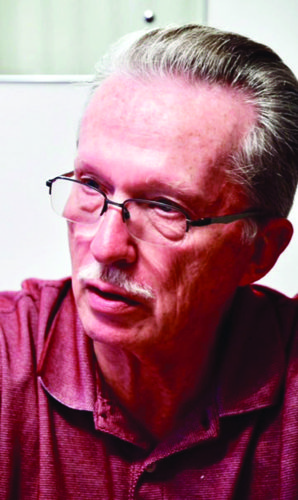 Michael G. Metzger, 56, passed away tragically on September 21, 2018. He was the beloved father of Alynne, James, Shane and the late Jacob Metzger. He is the son of Eugene Metzger and the late Mary Metzger.Besides his children and father he is survived by three brothers Scott, Edward and ...

Jacob A. Metzger, 20, passed away tragically on September 21, 2018. He was the beloved son of the late Michael and Jane.He was the loving brother of Alynne, James and Shane Metzger and grand-son of Eugene and the late Mary Metzger. He also was nephew to many aunts and uncles and cousin to ...

Edith L. Wright, 87, of Dunkirk died Monday evening (Sept. 24, 2018) at the Chautauqua Nursing and Rehabilitation Center in Dunkirk. Arrangements are incomplete and will be announced by the McGraw-Kowal Funeral Home. 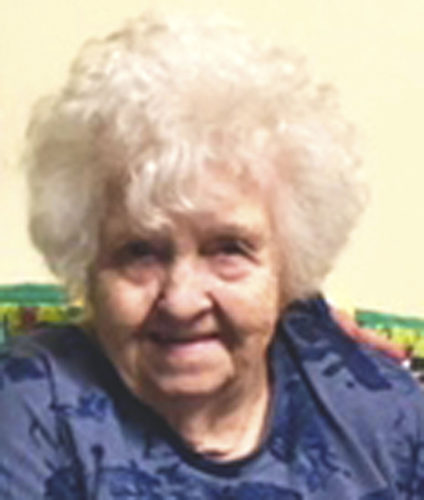 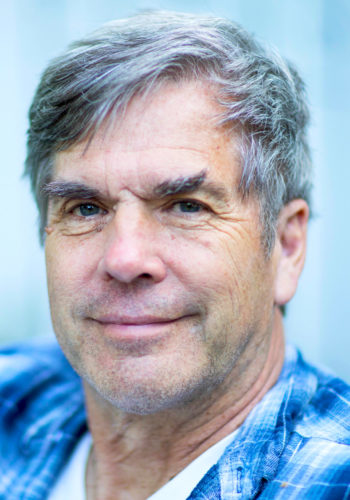 Thomas Szymanski On Sunday night, September 23, after an incredibly brave fight with cancer, Tom Szymanski took his last breath at Roswell Park Cancer Institute and ran into the arms of Jesus. As his family, who had fought by his side each step of the way, held him close, God answered ...