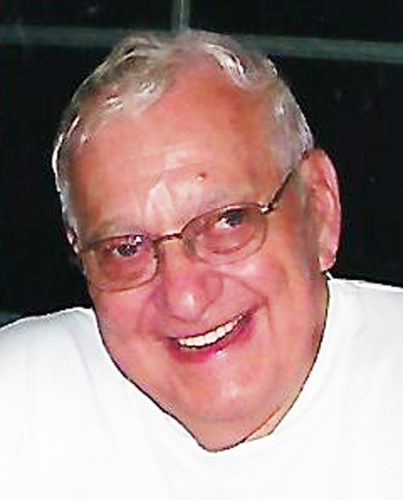 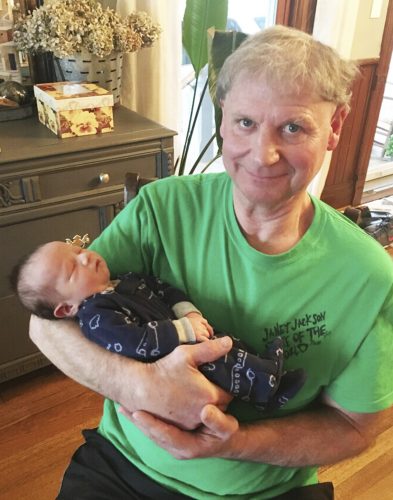 David Gambino, 64, a long-time resident of Fredonia, NY, passed away peacefully in his sleep, at his retirement home in Arkwright, with his loving wife at his side on Thursday, March 26, 2020 Born on September 11, 1955 in Dunkirk, NY, David was the son of Jack & Altha Gambino. He was a ... 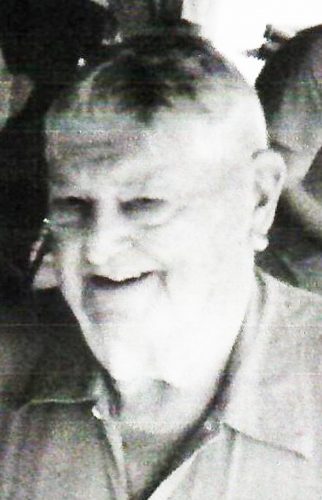 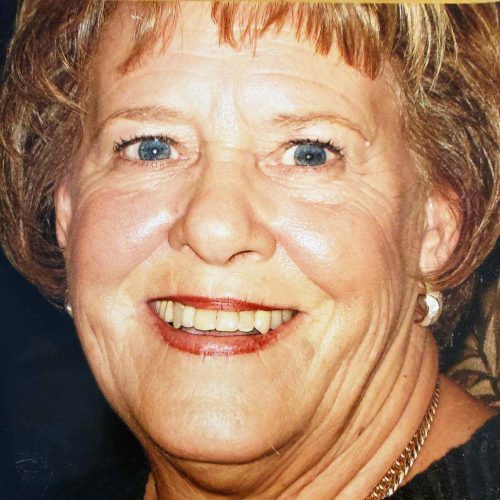 Janet Monroe Forsgren, of Fort Lauderdale, passed away on March 17, 2020 at the age of 77. Janet was born on March 13th in Dunkirk, NY. Janet lived life to the fullest in so many ways, all uniquely Janet. Family was her most treasured gift, which included her closest friends, who were the ...

Rocco A. "Rocky" LeGrano, 88, of Fredonia, N.Y., died Wednesday, March 25, 2020 at Brooks Memorial Hospital after a short illness. Rocky was born August 8, 1931 in Fredonia to Paul and Frances LoDico LeGrano. Raised in Fredonia, he attended Fredonia Schools. Early in his life, he was a ... 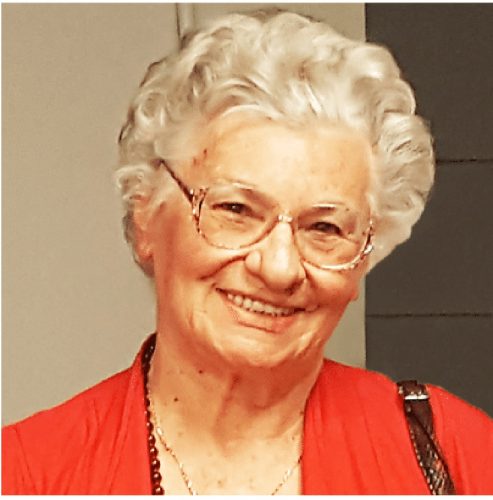 BROCKPORT, NY. – Franciska Kuharovits Safran passed away peacefully on March 8, 2020 at the age of 84 with her two beloved daughters, Melinda "Mindy" Safran and Aniko "Nicki" Safran, at her side. She is also survived by her grandchildren, Dakota K Safran Kretschman and Mira Minka Saffield; ... 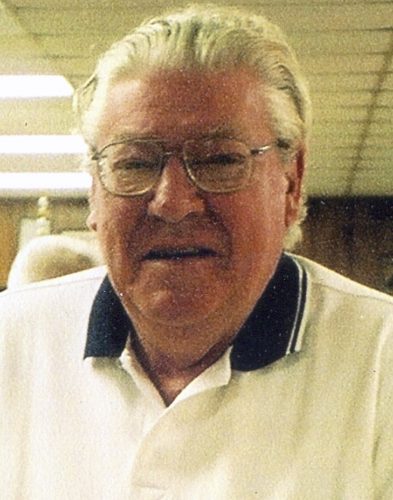 Ronald J. Kerr, age 81, of the Town of Sheridan passed away peacefully at the Chautauqua Nursing and Rehabilitation Center on Sunday morning, March 22, 2020. He was born April 24, 1938 in Buffalo, NY, the son of the late James and Emily (Preston) Kerr. Ronald attended Burgard Vocational High ... 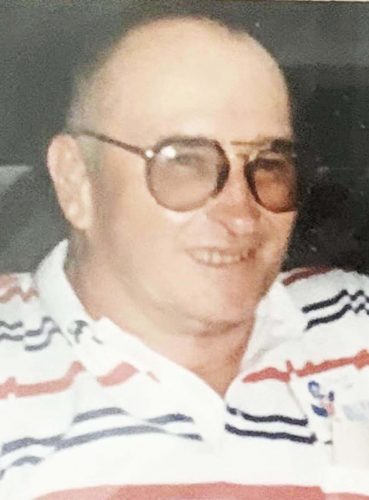 Quintley H. Leamer, age 90, of Rt. 76, Ripley, NY died Wednesday, March 25, 2020 at home with family by his side following an extended illness. A complete obituary will be published in a future edition of this Newspaper by the MASON FUNERAL HOME, 37 Clinton St., Westfield, NY.

Sheryl A. "Sherry" Bailey of Walnut Creek Road, Town of Arkwright, passed away peacefully March 24, 2020 at her home following an extended illness. She was 61 years old. Funeral arrangements are incomplete but will be announced by the MORSE Funeral Home, 51 Highland Avenue, Brocton, NY once ...

Ardeene H. Lisa, 96, of Dunkirk, died Monday evening, March 23, 2020, at the Chautauqua Nursing and Rehab Center. Arrangements are incomplete and will be announced by the R. Mackowiak Funeral Home Inc. A complete obituary will be published in Saturday's Observer. 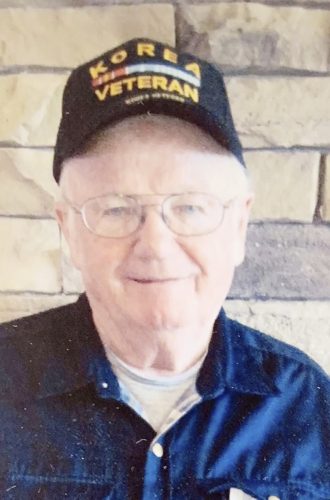 GOWANDA: Richard J. Freeman age 86 of Broadway Rd. passed away Sunday March 22, 2020 at the Bertrand Chaffee Hospital in Springville following a lengthy illness. Born January 7, 1934 in Gowanda the son of James W. and Doris A. (Morley) Freeman. Richard was a U. S. Navy Veteran that ...

GOWANDA – Richard J. Freeman age 86 of Broadway Rd. passed away Sunday March 22, 2020 at the Bertrand Chaffee Hospital in Springville. Arrangements are incomplete and will be announced by the SCHINDLER FUNERAL HOME 44 Center St. Gowanda, NY. 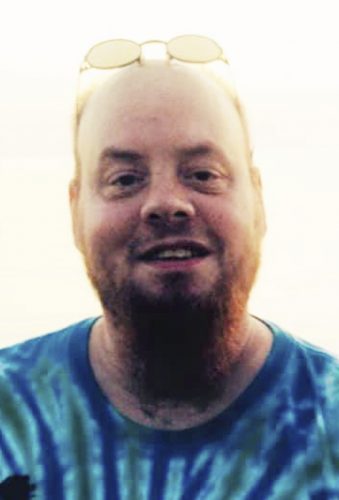 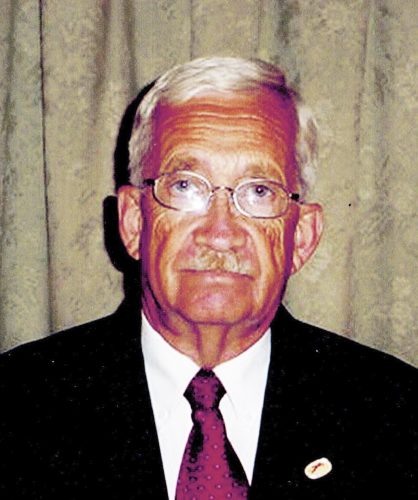 FORESTVILLE: Warren H. Riles, CFSP, 79, of Main Street, Forestville, died Friday, March 20th, 2020, at Gowanda Rehabilitation and Nursing Center, from metastatic esophageal cancer which was diagnosed in January 2019. Even though he was only there a week, he received excellent care ... 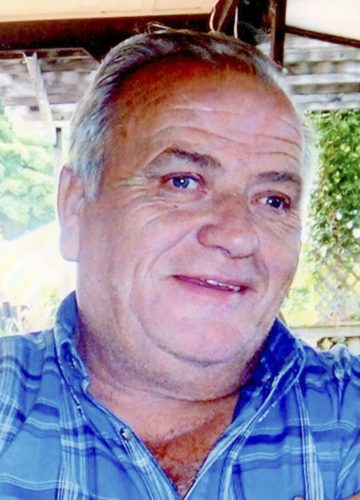 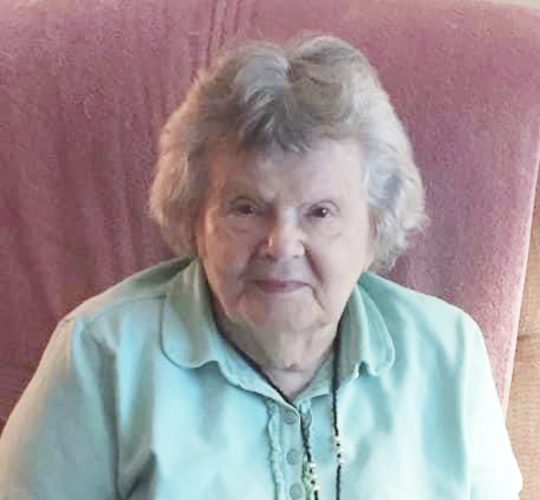 GOWANDA: Beulah P. Simmons age 98 formerly of Collins NY passed away Friday March 20, 2020. Born in the Town of Persia July 22, 1921 the daughter of Lloyd and Evelyn (Willett) Valentine . Beulah retired from the United States Postal Service where she worked for many years as a postal ... 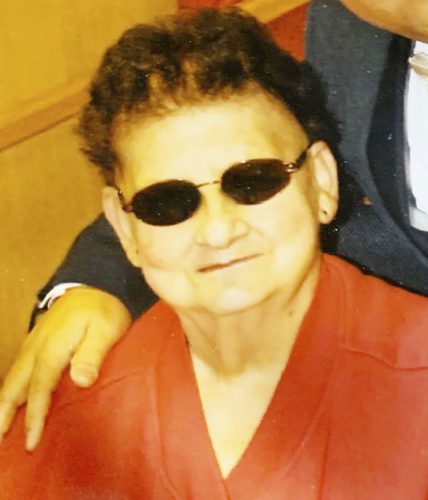