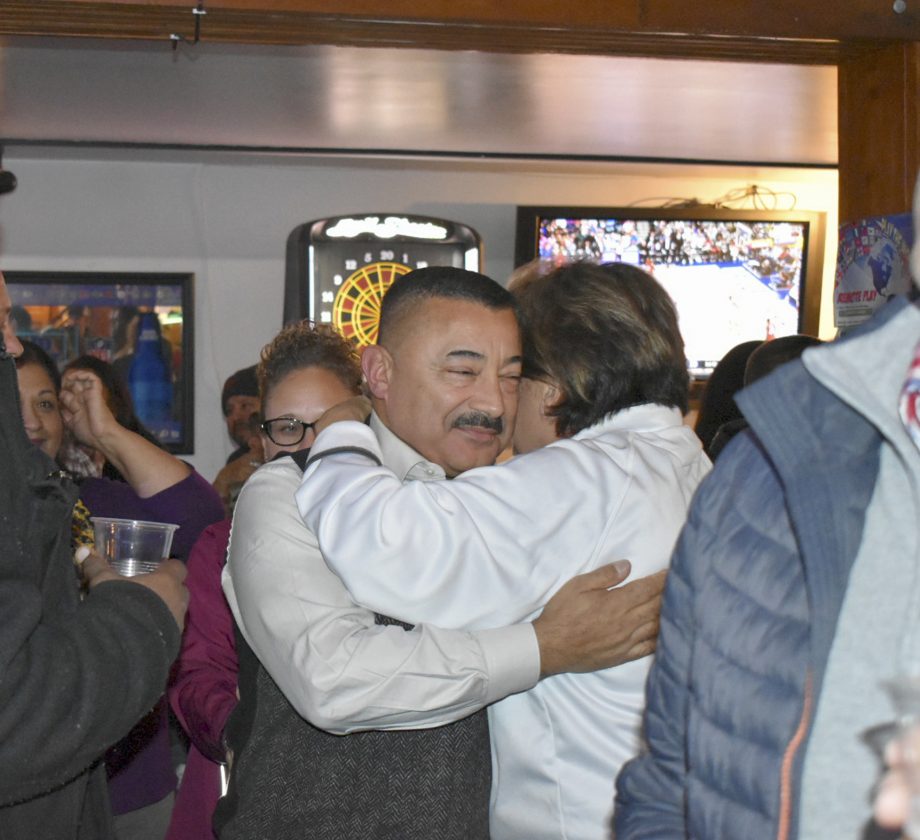 Similar to what is happening nationally, it appears the Chautauqua County Democrats are facing some internal and external problems. This is extremely evident following the Nov. 5 elections where some of their strongest candidates showed vulnerability.

In fairness, despite fairly close numbers when it comes to number of registered voters, county residents lean to the right. According to numbers from 2018, the breakdown was Republican, 25,775 — or 34% and Democratic, 25,235 — or 33%.

However, rural communities — such as our region — still tend to be much more conservative than urban areas, including Rochester and Buffalo.

But dating back to the 2018 election, major chinks in the Democratic armor began appearing. First, longtime Sheriff Joseph Gerace was defeated by James Quattrone, who has done an excellent job in his first year. Maybe voters thought — after 24 years — there needed to be a change. Still, Gerace was well respected in his post — regionally and statewide.

This year, especially in Democratic strongholds of Dunkirk and Fredonia, there is additional cause for concern. In the city, Mayor Wilfred Rosas, pictured above, had to wait until the absentee ballots were counted to be certain he was the victor by a slim 59-vote margin. In what has the potential to be the best possible outcome, council has become Republican with James Stoyle in the Third Ward, Nancy Nichols in the Fourth Ward and Paul VanDenVouver in the at-large post.

Some believed transparency was an issue with the council in recent years. With Republicans in control, it puts more checks and balances on the Rosas’ administration moving forward.

Fredonia, however, is a much different storyline. While Democrats maintained a Village Board majority with victories by incumbents Kara Christina and James Lynden and newcomer Roger Pacos, the mayoral post went to Republican Douglas Essek who worked tirelessly during the campaign in defeating incumbent Athanasia Landis.

In both the city and village, there were also major worries that current and past elected Democrats were working against incumbent mayors. If that’s the case, which we know it was in the city with First Ward Councilman Don Williams not backing Rosas, then a larger — and potential mutiny — may loom for the county Democrats.

Williams holds the first vice chair position of the county party. For him to vote against a Democrat in a private voting booth is one thing. For him to be open about his opposition to Rosas, however, is a punch in the gut to those same party members and officers who have supported him through the years.

County Democrats, obviously, need to regroup. It needs to begin with taking a closer look at who is really loyal to the party and the candidates — not just their own individual and personal interests.

Growth depends on many partners

How often do you hear people grumble that their community isn’t moving in the right direction? Claiming that ...

Desperate to flee the encroaching violence of the Bay Area (two murders at local businesses we regularly frequented ...

I have many questions

When thinking about what I wanted to write about in this week’s column I realized that I had a lot of questions ...

To The Hon. Donald Trump The White House Washington, D.C. Dear Mr. President: During the spring and summer ...

In 1951, General Douglas MacArthur, at the end of his Army career, made an address before a Joint Session of ...