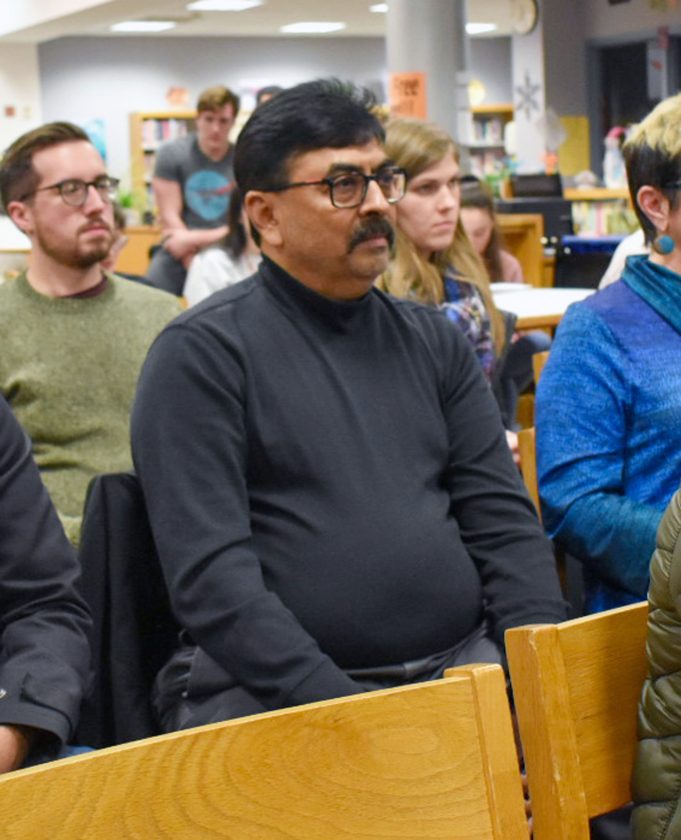 A Google search for “paying school lunch debt” reveals a long list of recent news stories about good Samaritans paying off the school lunch debt of children whose families cannot afford it.

A Fredonia man paid off $2,000 in school lunch debt in his area, helping 140 families. A Rigby, Idaho tattoo shop raised $1,200. Nationally, a charity called School Lunch Fairy has raised nearly $150,000 to pay off the school lunch debt of children in need.

These stories are heartwarming, and the people who donate are angels. But let’s look at the bigger picture: Why is there school lunch debt in the first place?

In 2008, Mark Winne wrote in his book Closing the Food Gap that he knew how to end hunger. I was impressed. What could it be? I figured the answer must be terribly complex.

This ties back to the work of Amartya Sen, the Nobel laureate in economics who found that hunger was not due to a lack of food, but a lack of a right to food. If you lack the ability to buy food or grow your own food, and nobody gives you food, then in a capitalist economy, you are not legally entitled to food.

Or, in this case, if your parents cannot afford food, then children are not legally entitled to eat at school.

Let’s divide this into two distinct issues, a moral one and a more practical one.

Letting children go hungry in the richest country on earth is wrong. Period. That’s the moral one.

It provides for children’s physical needs as an end in itself, while helping them focus on learning while at school. It provides jobs in food service for adults. It even creates demand for commodities to help keep prices up for farmers.

Going one step further, the National School Lunch Act was actually passed as a matter of national security after the Great Depression and World War II. Lawmakers considered undernourishment a liability if it meant young people weren’t healthy enough to fight the next Hitler.

Whatever the reason, ensuring children have enough to eat during the school day is also an economic stimulus and a matter of public good. We all do better if we live in a nation where children grow up healthy, educated, and well nourished.

But we already have the National School Lunch Program, which offers children of low-income families free and reduced price lunch. So why is there still an epidemic of school lunch debt?

For one thing, qualifying for free or reduced price lunch usually involves some burdensome paperwork, so families who should qualify for it don’t always receive it. In other cases, bureaucratic errors can saddle families with thousands in debt for lunches they thought were covered.

The Trump administration is actually making that problem worse by no longer automatically enrolling children in families that qualify for SNAP, formerly known as food stamps, for school lunch assistance.

We live in a nation where food is plentiful but millions of children experience hunger and food insecurity. Feeding our kids shouldn’t fall only to kind strangers and acts of charity.

Instead, a nationwide epidemic of school lunch debt points to a systemic problem that requires a systemic solution. Our kids deserve universal school lunch — and real plans to end poverty in the richest country on earth.

OtherWords columnist Jill Richardson is pursuing a PhD in sociology at the University of Wisconsin-Madison. Distributed by OtherWords.org.

Some thoughts and questions to consider regarding the Fredonia Village Board. 1. The continuous picking on ...

I was completely outraged by reading a recent front page of the OBSERVER and an article headlined “Public ... 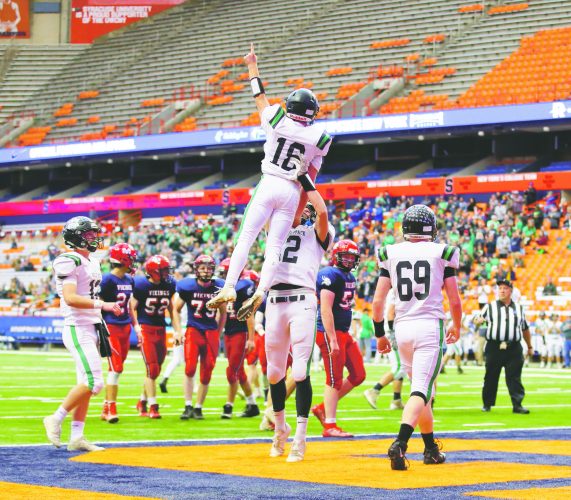 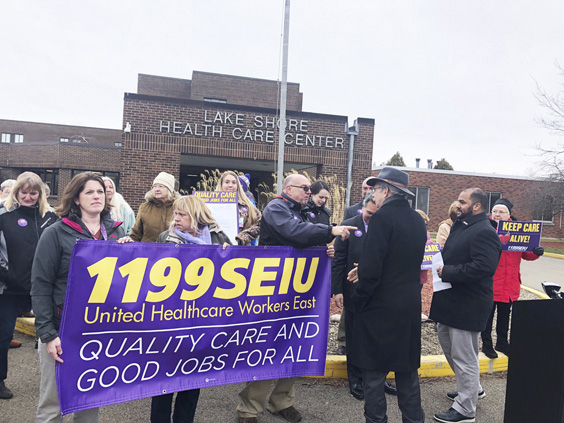