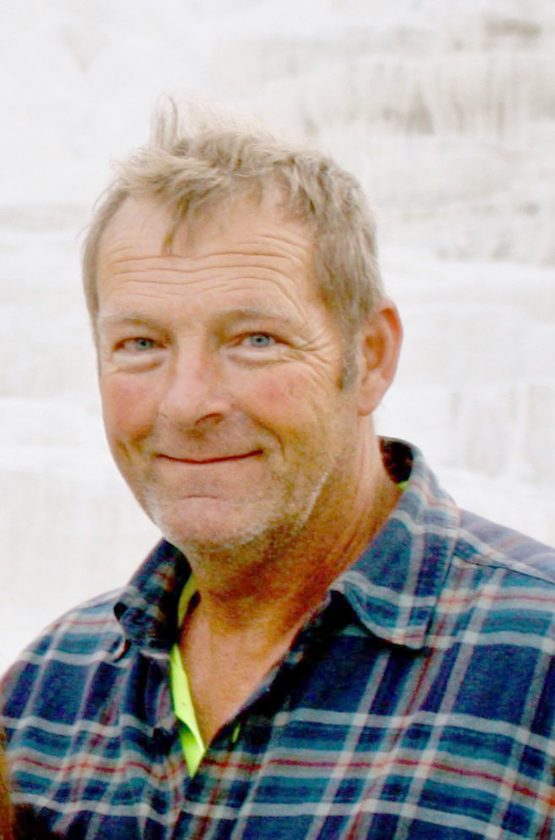 On the evening of Jan. 15, the Sinclairville area sustained a tragic loss with the passing of Jack Abbey, the result of a highway mishap. Mr. Abbey, 64, was a well known local character, greatly respected and well loved by most of those fortunate enough to have made his acquaintance.

Much more than merely a gentleman in working man’s clothes, Jack was truly a gentle, soft spoken man, one who made no secret of his deep and abiding love of his family, his deeply held Christian beliefs and desire to aid his fellow man and community in any capacity available to him. He brought to his tasks an open mind, a humble spirit, unsurpassed work ethic, human decency, true native intelligence and a deep desire to accomplish something useful at a minimum of cost and waste motion.

While believing in doing right as given the light to see right, his was a forgiving nature, not given to nursing petty grudges or dwelling on other self centered foolishness.

With a natural, easy going sense of humor, he especially enjoyed the innocent antics and company of children and dogs.

Jack delighted in things mechanical, both in the operation, repairing and modification to answer his own unique vision and purpose. This included, but was not limited to, modifying his Timber Jack log skidder into a self propelled forage harvester and re-purposing widely diverse truck parts into what, given its unorthodox appearance yet outstanding ability to withstand the heaviest of loads and exertions, came to be known at the local gravel pit, as; “Abbey’s ugly little dump truck made of steel.”

Jack made his way in the world as a logger, sawmill owner, sawyer, trucker, excavating contractor, bulldozer operator, fabricator, rough carpenter and as close as most ever came to a true, “Jack of all trades.” He and his wife, Geri, were instrumental in the care and maintenance of Sinclairville’s Evergreen Cemetery.

While engaging Jack’s services on many farm projects down through the years it was the renovation of my ancient main barn and construction of a new heifer and dry cow barn that brought me to the full appreciation of Jack’s ingenuity and diverse talents. Upon reviewing my rudimentary plans, he immediately became the willing project foreman and remained so through to completion. He immersed himself in the project’s details to the point he could field any of the Amish carpenters’ questions in my absence, without a hitch. No task was beneath Jack: if it needed to be done, Jack was on it.

Once during this project, Jack was called to do an urgent job for Ronnie Ball at the south end of the valley. When he returned later that day, Jack paid me perhaps the greatest compliment I ever received, saying with a wry smile: “You know, in a perfect world, I’d be able to divide my work time between Ronnie Ball and Nate Wilson.”

In that same perfect world my dear friend Jack would have been the one laying my ashes to rest in Evergreen Cemetery. Sadly, that’ll have to be rethought now …

Nate Wilson is a Sinclairville resident.

There is a lot of precedent for governments to own and operate hospitals and other medical facilities. For example, ...

We’re all vulnerable to the virus

I’ve been dreading writing this column. We’ve already been saturated with all the news there could be about the ...

I always thought it was a colloquialism. Once I head the term at all. Or does it truly resonate all the way back ...

There are several things that concern me as our nation’s does battle with the COVID-19 virus. I begin by ...

On Sunday, March 8, Gary Wayne Ruff sat at a card table with Kelly Brown, Devin McDonald, Lyle Aney and myself, ...