CASSADAGA: Residency is part of the law

We have complained for years in this corner about too many local governments and an overabundance of representation. With dwindling numbers in population and governments running tight budgets every year just to maintain what little services they provide, some tiny entities have gotten it right by dissolving into the town.

Cassadaga might want to consider that option as well. At a recent meeting — where the Red House issue again dominated discussion — an important detail came to light: MaryJo Bauer, the current mayor, may not even be living in the village.

“I own a house in the village, and if there’s anybody that would like to take my seat, they can,” Bauer stated of the issue. “We already discussed this at the last meeting.”

But if she is not residing in the village, she is in violation of the state Public Officers Law that notes “you must be a resident of the municipality in which you serve as a public officer.”

Bauer brought up the issue at the April meeting, which was documented by OBSERVER reporter J.M. Lesinski. Simply stated, if she is not a current resident in the village, she needs to step down.

Also, and just as significant, if the Village Board and the municipal employees are knowingly allowing her to illegally represent the village’s interests while she is living elsewhere, then they are breaking the law as well.

Once the grim tally of deaths from COVID-19 is finalized — sometime later this year, we hope — there is little ...

Marcia Merrins, chair of the Fredonia Cable Advisory Board, is absolutely correct. In this era of meetings being ...

Many still feeling pain of virus

We have touched on this before, but it always is worth noting again. Many who have been displaced from work or had ...

It sure felt like the beginning of summer on Monday. Across our region, especially here in Dunkirk-Fredonia, ...

MEMORIAL DAY We still must remember

Memorial Day is the traditional beginning of summer. Residents here and around the northeast will likely venture ... 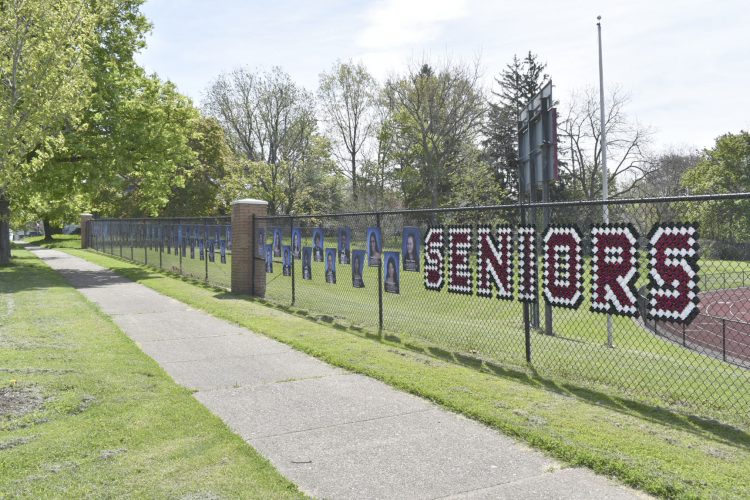