PINK THE RINK Special cause an ice tradition

Pink jerseys? On a men’s hockey team? It was an unusual idea, but it gained an instant following across the United States in 2007.

Right after that first game the Fredonia State Blue Devils donned the pink, success followed as ESPN made that one of their Top 10 plays of the night. Fourteen years later, the game is a tradition.

This Saturday evening marks the 2020 edition of the event against Potsdam at Steele Hall ice arena. Besides recognizing cancer survivors, the night allows for the purchase of game-worn jerseys began in 2008.

Bringing attention to the cause of fighting cancer — at home and nationwide has made a tremendous mark by Devils’ Coach Jeff Meredith and the team. In the first 13 years, $91,000 in donations have gone toward breast cancer research by the American Cancer Society.

No matter the game’s outcome, that’s a win for everyone.

coronavirus Even with pet, wash your hands

Adding to the confusion of coronavirus is the weekend revelation that a tiger at the Bronx Zoo has tested positive. ... 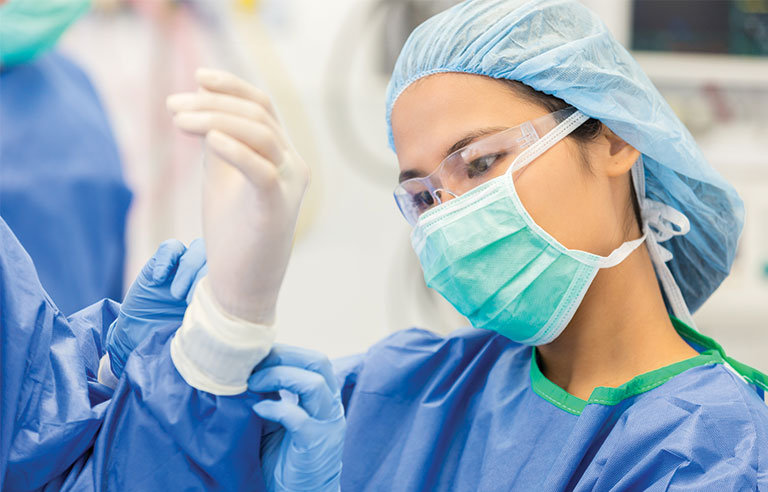