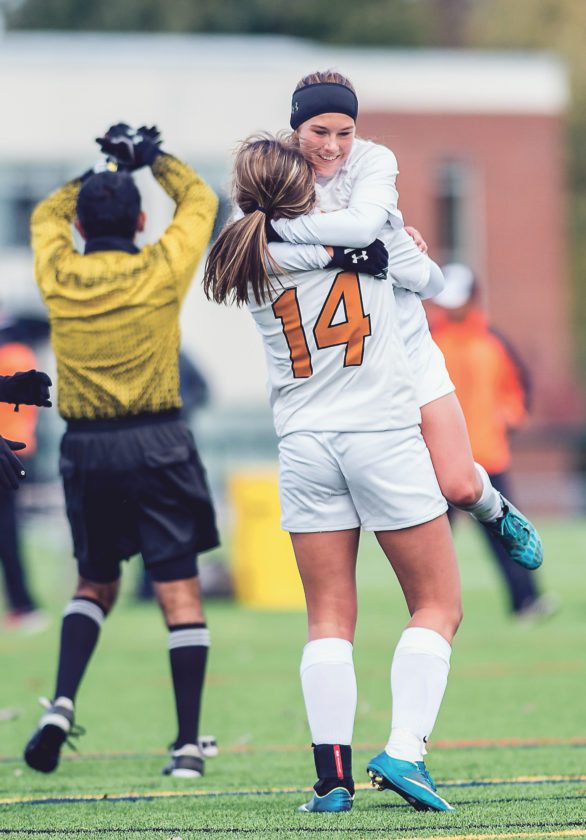 The Fredonia Lady Hillbillies take on the Newfane Lady Panthers tonight at 5:30 p.m. at Williamsville North High School in the Section 6 Class B crossover game for the right to advance to the Far West Regionals this Saturday.

And both teams could not be more identical on the stat sheet.

≤ The Lady Hillbillies are ranked No. 18 in the recent New York State Sportswriter’s Association Poll while the Lady Panthers hold the No. 6 spot.

Newfane is led by juniors Emily Foltz, who has 15 goals and nine assists on the season and Kayleigh Daniels, who has charted 14 goals and 12 assists.

Fredonia’s defense will have to shine tonight as it has done all season. Despite allowing four goals to Maple Grove, Fredonia has held all other opponents to two goals or less.

Of course the Lady Hillbillies have some offensive firepower of their own, led by sophomore Laural Erick, who has recorded a blistering 35 goals and 10 assists this season. Senior Zoya Katta has had success offensively, as well, as she has 12 goals and eight assists.