Gawronski is Goalie of the Week again

Buffalo State rookie netminder and Dunkirk native Bri Gawronski was named the Northeastern Women’s Hockey League Goalie of the Week for the second time in three weeks after helping the Bengals to two more victories this past weekend.

The freshman biology major stopped 54 of 56 shots on goal in a pair of wins over SUNY Canton. She finished the weekend with a .964 save percentage, turning aside 22 of 24 shots on net during Buffalo State’s 6-2 victory on Friday night, then posted her second career shutout by halting all 32 shots she faced in a 3-0 victory on Saturday.

Buffalo State will travel to Maryland for a two-game non-league set at Stevenson this weekend.

SINCLAIRVILLE — Despite a low scoring, tight first quarter, and a half time lead lower than they’re used to, ...

RANDOLPH - On her 18th birthday, Allison Ames drilled a 3-pointer with 2.4 seconds remaining to lift Randolph to a ...

Forestville Hornets sting the Bulldogs on the lanes 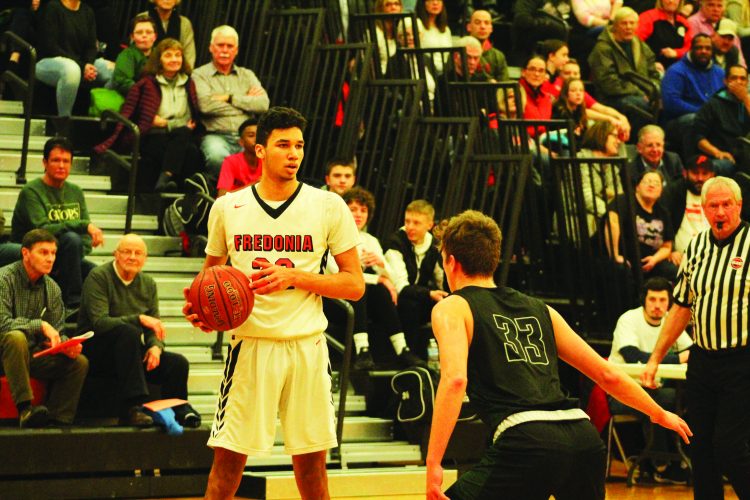 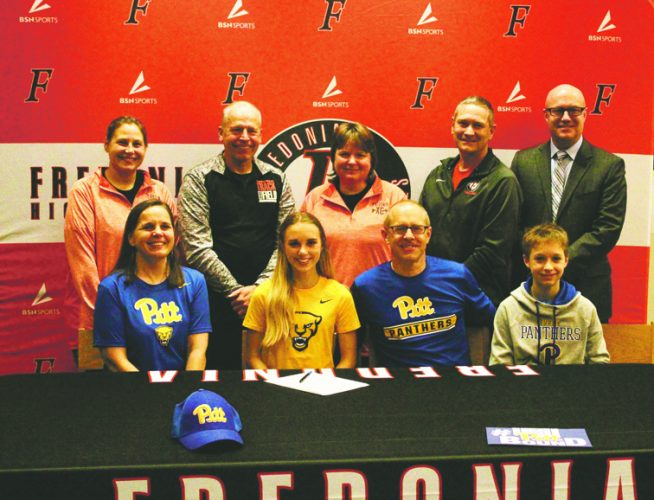