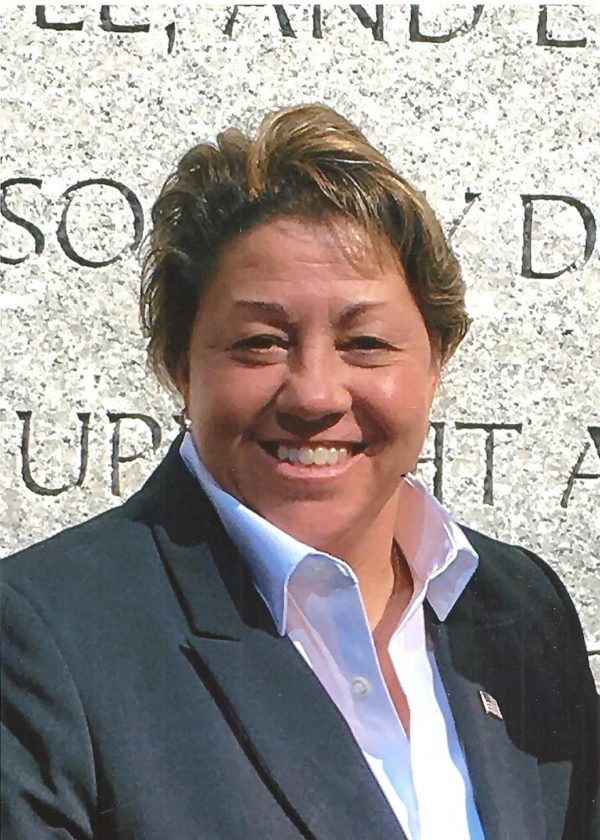 FALCONER — How accomplished an athlete is Lori Franchina?

Well, the resume chronicling her achievements is three full pages, providing proof that she is more than worthy of being one of eight members of the Chautauqua Sports Hall of Fame Class of 2018.

Franchina’s road to the CSHOF was the result of excellence beginning in her formative years and continuing to the present. Along the way, Franchina:

— Was co-winner of the Falconer High School Most Outstanding Female Athlete in 1990 after earning letters in four sports.

— Was an All-American softball player at Eastern Connecticut State University where she also played basketball. On the diamond, she was named to eight All-New England teams in her career and ranks, as of 2015, among the program’s top 10 in walks, stolen bases, hits, at-bats, runs and single-season stolen bases. All this was accomplished despite suffering a devastating facial injury in March 1992 when she was hit by a bat during practice. The accident left her with 32 fractures, including a shattered left cheek, two breaks in her nose, a broken palate, broken sinus cavities and a couple of broken teeth.

— Continued to excel in softball after graduation from college, including numerous world and national tournament appearances where she was part of championship teams in 2014 and 2016. She was also named to many all-tournament teams and was named the Northeast C National Tournament Most Valuable Player in 2014.

— Coached basketball, volleyball and softball at the high school and college level throughout the 1990s. She returned as an assistant softball coach at her college alma mater in the 2015 and 2016 seasons.

A resident of West Warwick, R.I., Franchina is the daughter of Tony and Terry Franchina of Falconer.