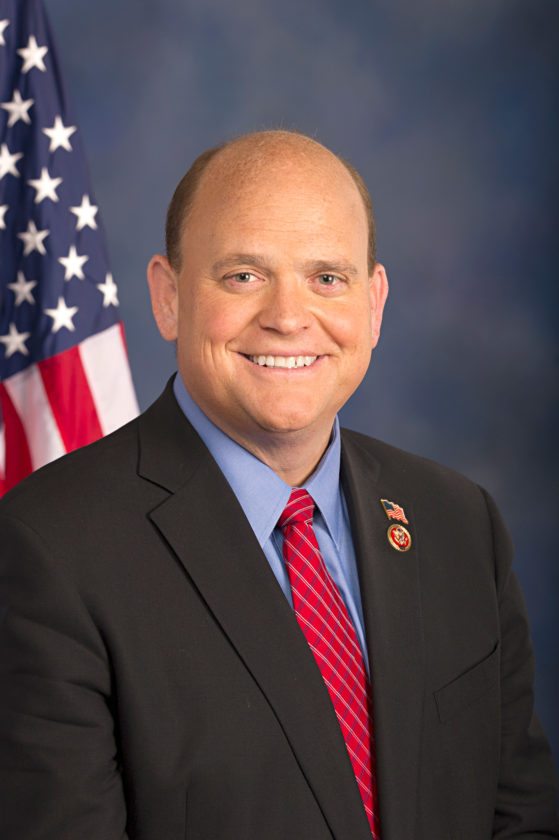 “The outpouring of support you saw, I think, should be applauded and I appreciate that input and that engagement in the democratic process to make sure that voice is heard. I can assure you I’m listening.” — U.S. Rep. Tom Reed

U.S. Rep. Tom Reed said he is listening to the voice of the marchers from the March For Our Lives Movement.

The movement saw a multitude of marchers come out across the U.S. in support of common sense gun control and the school safety. Reed, R-Corning, said he hopes the movement can be part of a “foundational shift” that will allow the country to come together and “solve this problem of violence within our schools and within our country.”

“The outpouring of support you saw, I think, should be applauded and I appreciate that input and that engagement in the democratic process to make sure that voice is heard,” Reed said. “I can assure you I’m listening.”

Reed said proposals have come together in the Problem Solvers Caucus. Reed said issues have been discussed such as legislation to fund school resource officers; making sure the background check system is functioning; and mental illness.

“The enhanced funding that we’re starting to see come through the legislative process is good and a positive development,” he said. “We just have to build off those successes.”

Reed said he is hopeful the movement will make the issue more than a campaign issue. He said he still “stands firm” on the Second Amendment. He said it is important to be able to put aside some staunch beliefs and come up with solutions that will help keep students safe.

Reed also addressed the list of priests’ names who were accused of child sex abuse that was released last week by the Buffalo Diocese. He said he is aware of the list due to the news, and is also aware of the issue that involved the Catholic Church in the past several years. Reed said priests and clergy are some of the “most trusted folks in society.”

“First, obviously any type of abuse situation is completely unacceptable,” he said. “We stand with any victim who needs the resources to be able to deal with this abuse, and to address it and be given justice as well as healing to move forward.”

Reed said the issue of child sex abuse is currently being dealt with at the state level and at the federal level which includes support for anti-abuse and anti-human trafficking legislation.

“From a big picture, the federal level very much is in play, but when you get down to the state avenues of recourse, (it’s) really being handled, from my understanding of the situation, at the state capitals. Albany is dealing with the issue as we speak.”