Bills need to be held accountable 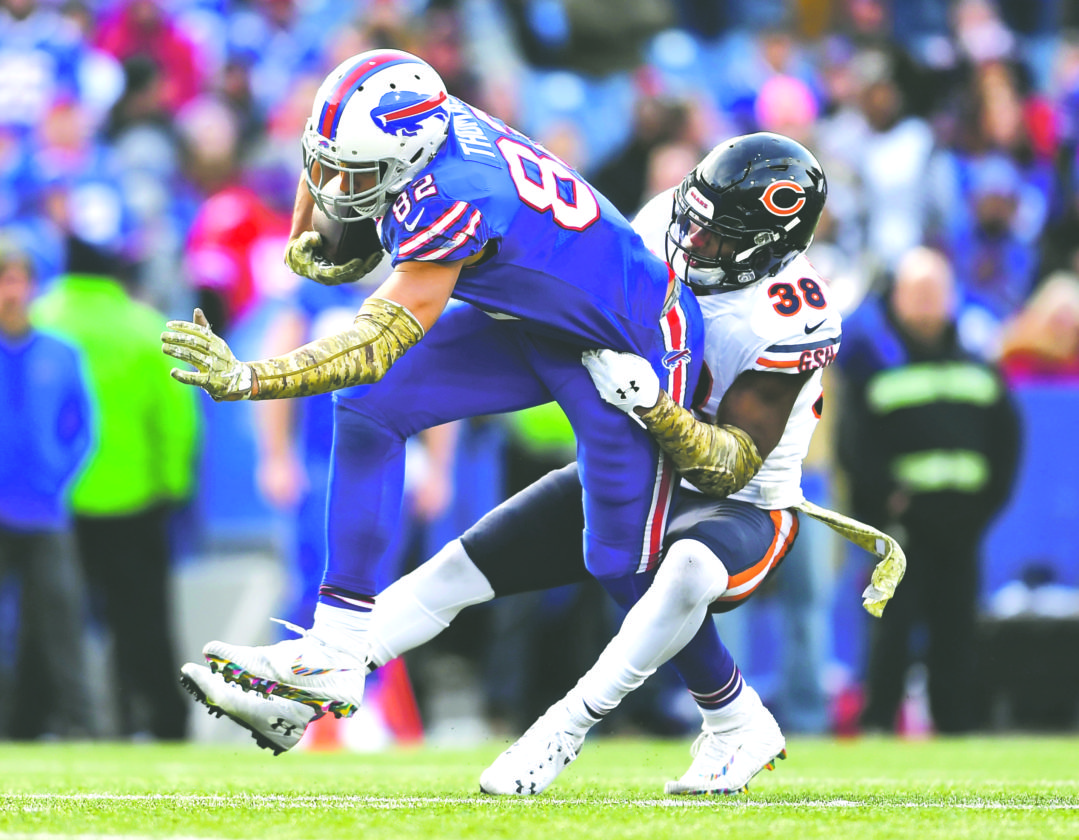 Another Sunday, another embarrassment by the Buffalo Bills.

This week’s performance was that in every sense of the word.

Nathan Peterman started against one of the league’s best defenses, and it went exactly as anyone could have expected. On 49 pass attempts, Peterman failed to reach 200 yards passing, with three interceptions, one of which was returned for a touchdown.

The Bills scored one touchdown on Sunday, while the Bears scored two on defense. That’s not a misprint — the Bills really were responsible for more points for the Bears than they were for themselves on Sunday.

Peterman proved to be too scared to even take chances on Sunday, consistently settling for three yard check downs without even looking downfield. Even on a Hail Mary play on an untimed down to conclude the first half, Peterman was so scared to throw a pass that he scrambled out of bounds. 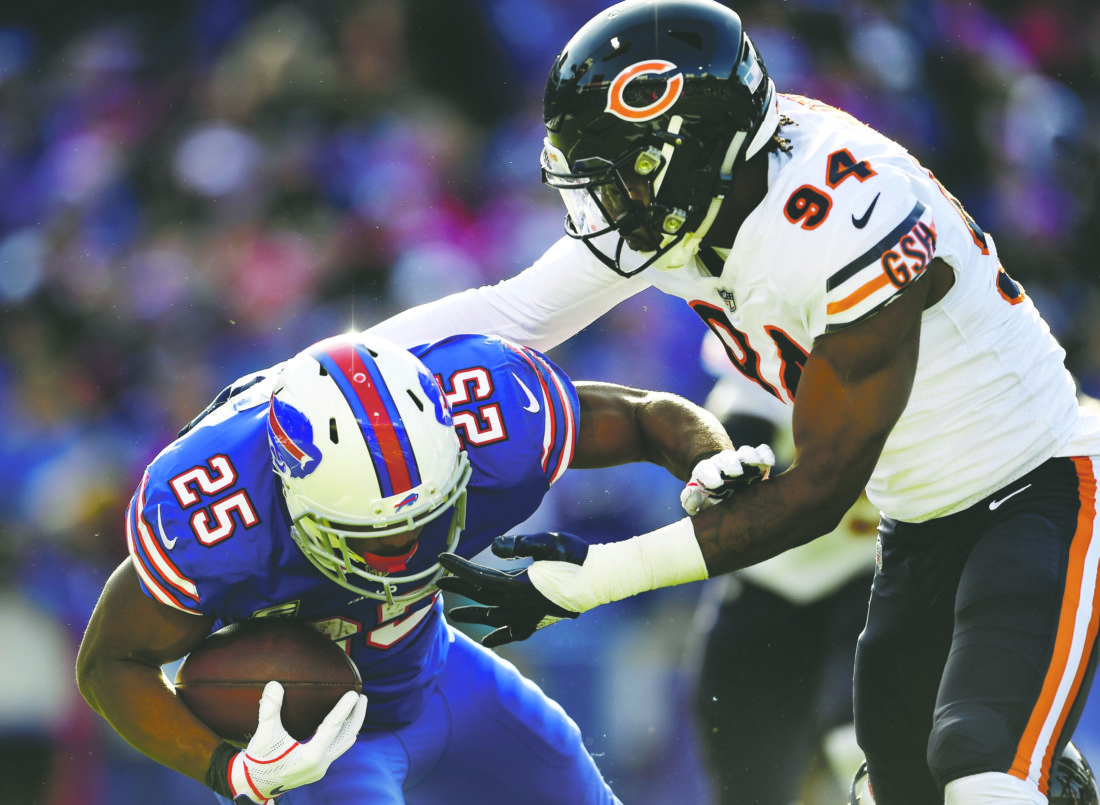 Bills coach Sean McDermott said after the game Sunday, “I’m very frustrated. Our fans deserve better and I understand their level of frustration.”

McDermott’s words say one thing, but his actions — specifically continuing to keep Peterman on the roster — tell a different story.

Buffalo didn’t even slightly resemble a competitive team, on the wrong side of a blowout as they have been time and time again. That was easy to see.

Here’s what I witnessed in the stands that people may not have had the chance to see at home:

Crowds of fans left the game at halftime, while others didn’t even bother to show up in the first place. On one of the nicest days in Western New York in weeks, many fans weren’t even optimistic enough to show up to the game, and even fewer were willing to stay for the conclusion.

The fans who did stay treated the experience as a joke.

The lines at the concession stands were full of agitated fans, who later found out that some of the stands couldn’t even keep enough hot dogs in stock to last to halftime of a game that didn’t even come close to full attendance.

Many of those same agitated fans went back to their seats to witness the second half of a 28-0 game, where the Bills had virtually zero chance of even making competitive before the second half even began.

The optimism of “Sometimes weird things happen in football, maybe the Bills can pull off an upset,” quickly turned into, “Hey, maybe we’ll score two touchdowns to earn a free coffee the next day at Tim Hortons!”

When the Bills announced — at 31-3 in the third quarter — that the team was nearing the two touchdown milestone — a milestone that the organization has accepted as an adequate response from its offense — fans joked about how the team wouldn’t even come close.

To make matters even worse, once the league’s worst quarterback to hit an NFL field this season finally made it into the end zone, the Bills couldn’t even play the celebration song in the stadium correctly. Rather than finally capitalizing on the team’s only reason to “shout” on Sunday, the organization stumbled over itself once again, stopping and starting the familiar tune that Bills fans have rarely heard as the team gets blown out week after week.

The Bills were a letdown in every facet of the organization. From the coaching staff and the front office who left Peterman in the position to take the field, to those in charge of the experience for fans at the stadium, to the ownership to put the incompetence in power to begin with, the Bills need to be held accountable for their failures. Until that happens, the result will be the same as it was on Sunday.