NCAA Bracket: It’s easy to spot the No. 1 seeds 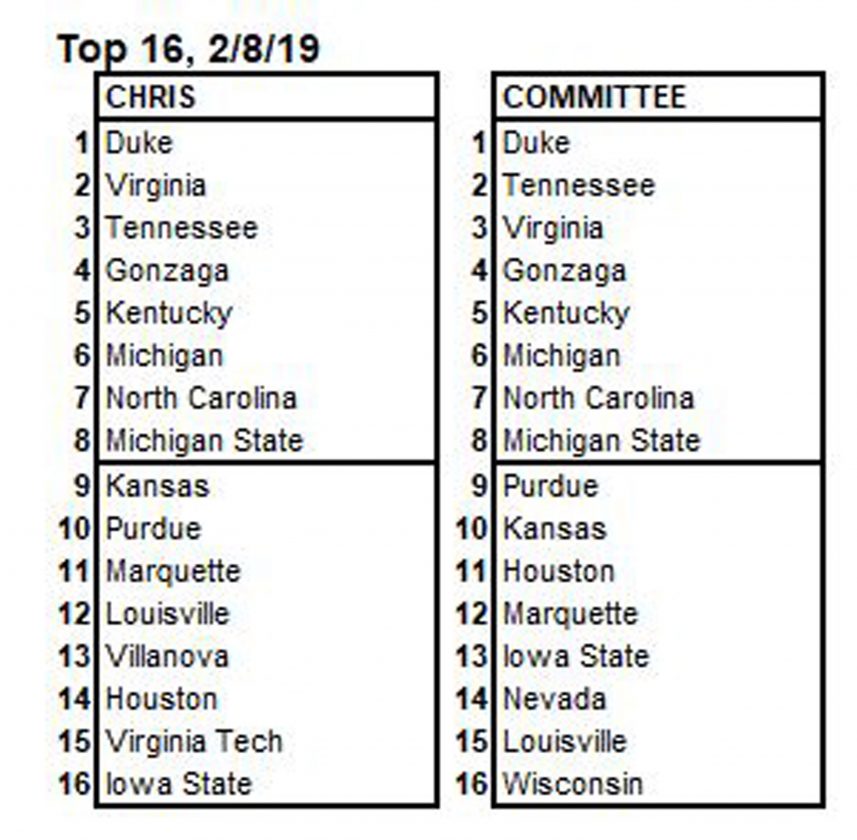 Saturday, for the third year in a row, the Selection Committee revealed its top 16 teams (top four seeds in four regions). This gave me a chance to compare my bracket to the real thing, and also get some insight into how they are ranking teams.

This week, I focused mostly on the top of the bracket, to see how my list would compare with theirs. As it turned out, I managed to get 14 of 16 teams correct. I incorrectly included Villanova and Virginia Tech; the Committee had Nevada and Wisconsin instead. I also had Louisville as a 3 and Houston as a 4, and the Committee had those teams reversed. I had all of the 1-seeds and 2-seeds correct. Let’s look at the Committee’s top 16.

The 1-seeds were Duke, Tennessee, Virginia and Gonzaga. The Committee claimed that Duke vs Tennessee was a very tough decision for the top overall seed, but Duke’s strength of schedule advantage was so big I’m surprised it was that close. Even though Kentucky is knocking on the door and Michigan can also move back up, the 1-seeds for now are pretty clear-cut. Kentucky plays Tennessee twice in the coming weeks… will they switch places?

Kentucky edged out Michigan as the top 2-seed, and they were followed by North Carolina and Michigan State. My 18 year old son Dan helps me as we make these brackets, and we talked for awhile about Michigan State. They had lost three in a row going into Saturday and we debated whether that streak should cost them the last 2-seed slot. We agreed in the end that their overall performance to date still deserved that spot, and that neither Kansas nor Purdue were quite good enough to move up. The Committee agreed.

The Committee’s 3-seeds were Purdue, Houston, Kansas and Marquette. We missed on Houston. In our defense, we’ve had Houston as a 3-seed for the past couple weeks, but on a closer look we felt that their profile wasn’t as impressive as the other 3-seeds despite having just one loss. The Committee more or less penalized them for a weaker schedule by making them a 3-seed, so in hindsight, we had it right before and shouldn’t have lowered them further.

The 4-seeds were Iowa State, Nevada, Louisville and Wisconsin. We left Nevada and Wisconsin out of our top 4 seeds. Wisconsin was our first team out, and Villanova was the Committee’s first team out, so that’s not too far off. We made a conscious, but ultimately wrong, decision to leave Nevada out of the top 16, after including them as a 3 or 4 seed most of the season. Our mistake with Nevada was the same mistake we made with Houston. Teams with stellar records but weak(er) schedules can be the toughest to slot.

We mentioned that Villanova was barely outside the Committee’s top 16 (so it wasn’t too bad of a miss). We also had Virginia Tech in our top 16, but their pretty 18-4 record obscured a weak strength of schedule (SOS), which is just 98th overall and 286th in non-conference games, easily the worst of the teams we considered. That should have been a deal-breaker for a top four seed, but I was taken in by their more recent, tougher conference schedule.

So what did we learn? First, the Committee values the full body of work, not just the latest hot streak or cold streak. Purdue didn’t earn a 2-seed because of their early season losses, despite a lengthy current winning streak. Villanova missed a 4-seed for the same reason. And second, they value strength of schedule. This has been a theme of this column, but their rejection of Virginia Tech and their placement of Nevada as only a 4-seed (for the moment) despite just one loss shows the importance of playing (and winning) tough games.

We’re five weeks from Selection Sunday, and all of these teams have a lot of basketball yet to play, but now we have some idea of how the Committee sees their profiles and can make better projections the rest of the way!

Chris LaGrow is an OBSERVER contributing writer. Comments on this article can be sent to sports@observertoday.com. For more information, visit Chris’ blog at the17thseed.blogspot.com. 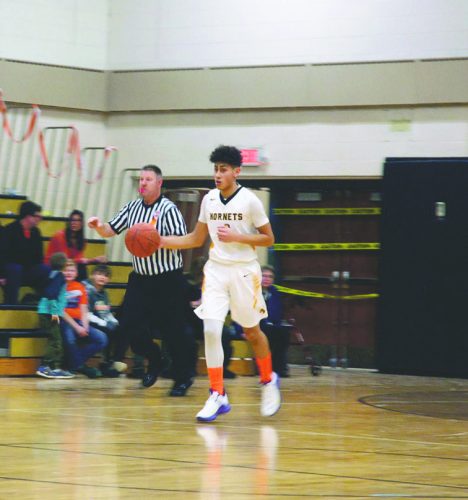 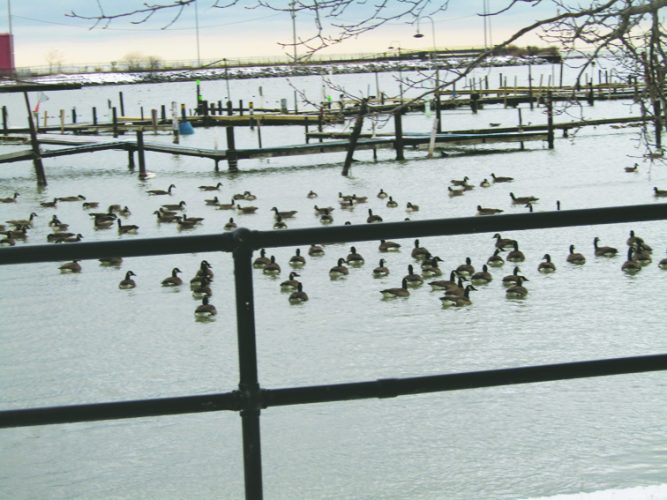 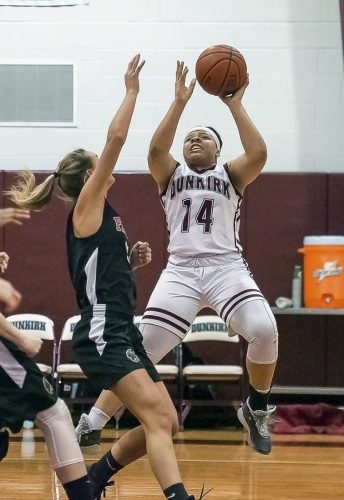 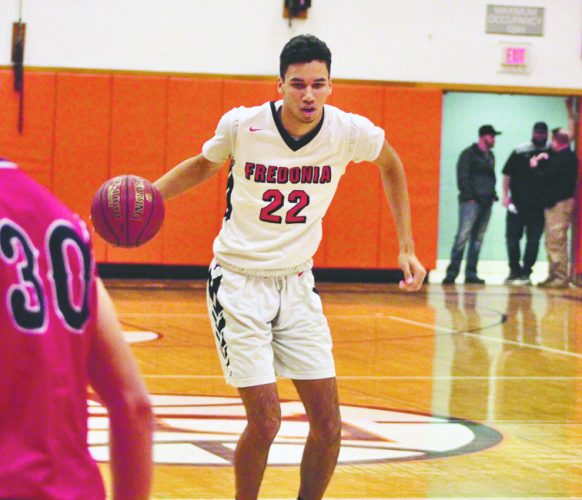 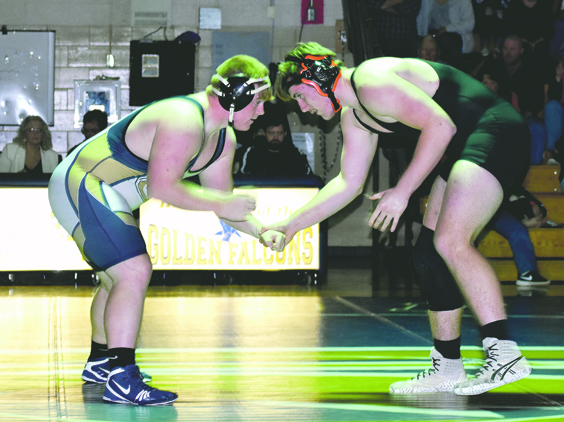