From the mats to the Hall 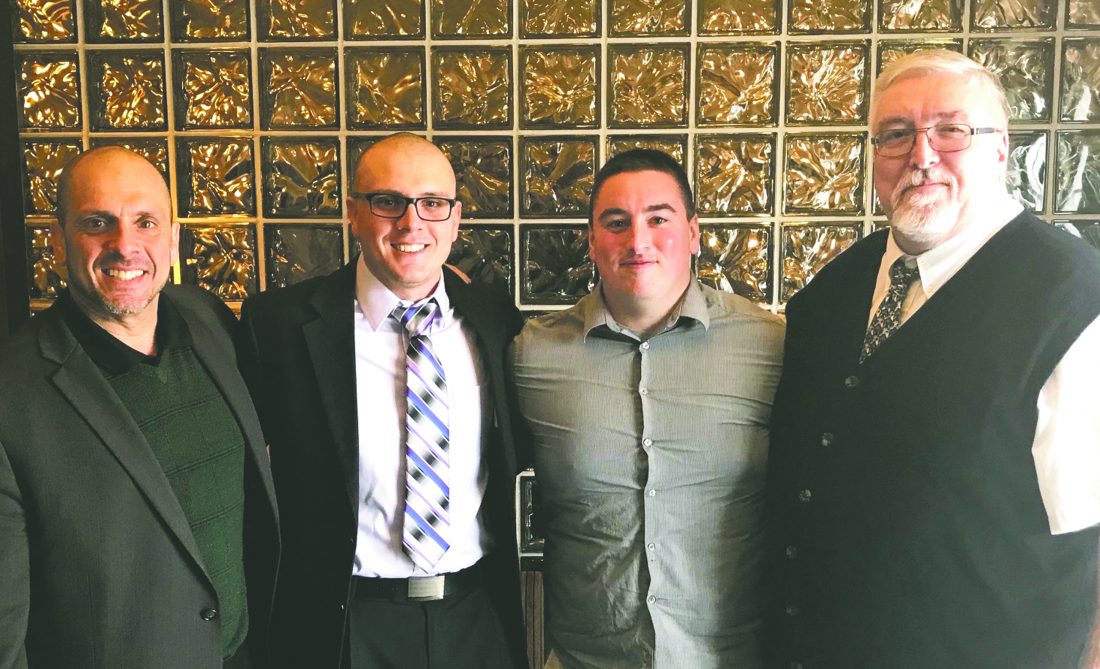 Alex Conti earned the honor after 18 years as head coach of the Fredonia Hillbillies wrestling program. He had a record of 238-54-1 as coach, and was recognized by the Hall of Fame as a major contributor to the growth of girls and women’s wrestling, as well.

Greg Betts was selected for the Hall of Fame because of his contributions as an assistant coach at Fredonia. During his time at Fredonia from 1995-2013, the Hillbillies won eight league titles, nine sectional titles, and were also selected as the No. 1 small school in New York State in 2011.