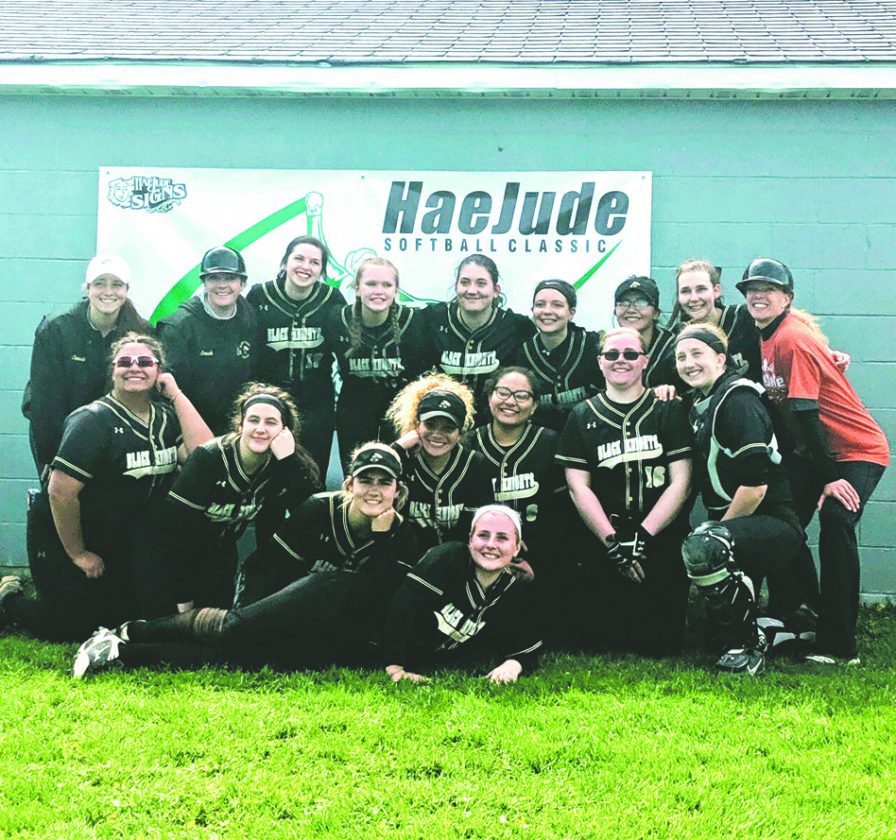 SILVER CREEK — The Silver Creek softball team had another great performance, while hosting the Hae Jude Tournament as the Black Knights defeated the Randolph Cardinals, 8-3, to claim its second victory of the day on Saturday.

After scoring five runs in the bottom of the seventh to defeat North Collins, 5-4, in the first round, Randolph continued its success early. Mya Adams led the rally with a single. Later in the inning, Brynn Pagett connected to hit a triple, where the ball hit the fence. Pagett would eventually score on a sacrifice fly from Ella Conley.

“We have come from behind many times this season including against North Collins earlier in the year,” said Randolph coach Geoff Olson. “The girls never give up and understand how the game is not over until the final out. When we get one hit, it usually keeps rolling. We were able to pick up some confidence from our first game and continued that success early on against Silver Creek.”

Silver Creek would respond with two runs of its own in the bottom half of the inning. Julia Hill hit a triple over the center fielder’s head. Kiera Brennan followed with a triple to left field. Brennan would score on a sacrifice fly from Andrea Olsen.

Both pitchers were able to settle in as there were few hits until the fourth inning, although Silver Creek made a few baserunning mistakes early to eliminate any opportunity of scoring. The Cardinals would take advantage of the momentum and add a run in the fourth. Abbigail Mansfield singled and would score on a sacrifice groundout by Kendall Steward. 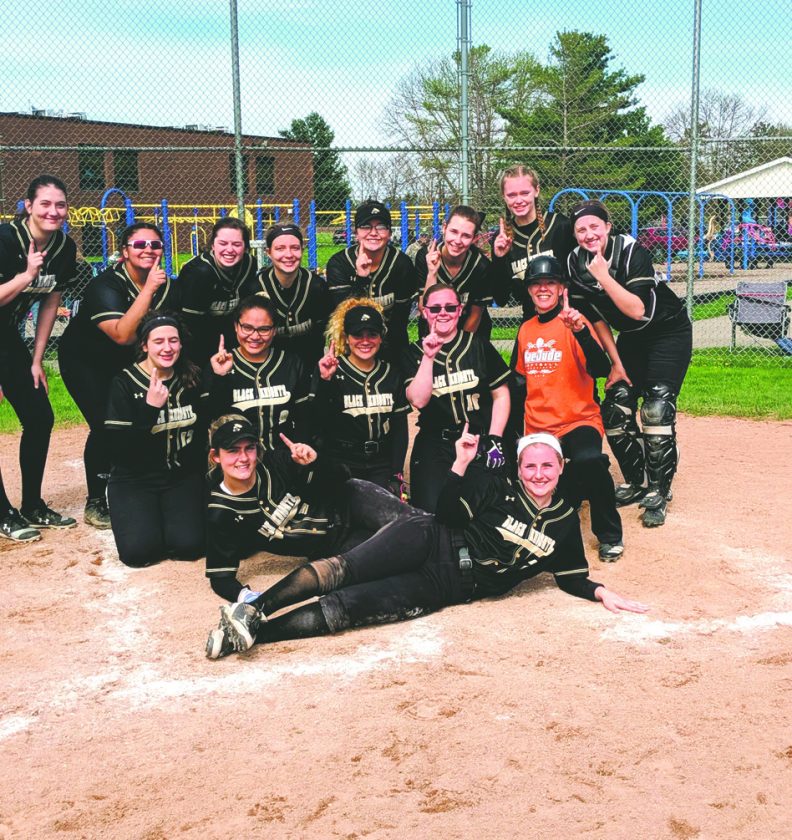 The Black Knights tied up the game with a run in the fourth, as Maddy Mott singled and scored on a wild pitch.

Silver Creek took control of the game in the fifth inning as many deep hits found the gaps in the outfield. After Brennan walked, Libby Lawton, Andrea Olsen and Bailey Watroba all singled. Mott followed with a two run double to left center field. Alycia Langan then came through with an RBI double into center field.

“Our bats came alive today,” said Silver Creek coach Stacie Bauer. “We made a few baserunning mistakes early on, but settled down. The entire lineup contributed and we did a great job putting the bat on the ball.”

After scoring five runs in the fifth, Julia Hill shut the door for the Black Knights as she recorded six outs with six batters faced to preserve the victory. Hill finished the game surrendering three runs from four hits and zero walks while striking out five. “It was one inning that they hit the ball well and found the gaps,” Olson said. “Sometimes that happens when there is a good hitting team. Their pitcher is talented, so after giving all those runs, it was a daunting task to come back.”

Abbigail Mansfield pitched a solid game for the Cardinals as she gave up eight runs from eleven hits and two walks while recording eight strikeouts.

Silver Creek had balanced attack as Lawton, Olsen, Mott and Langan all had a multiple hit game. The Black Knights defense in the outfield made five catches including plays where they had to run and cover distance to catch the ball.

“I moved some people around this year,” Bauer stated. “Kiera can cover some ground and they made some good plays to help support Julia’s arm.”

Randolph plays a league game at Pine Valley on Monday, while Silver Creek has a non league tune up against Maple Grove on Monday before finishing its league schedule on Tuesday against Southwestern.

“Today was a good day as it helps us get ready for Southwestern,” Bauer added. “This tournament and the tune up against Maple Grove have helped us to prepare for our competitive league opponents.” 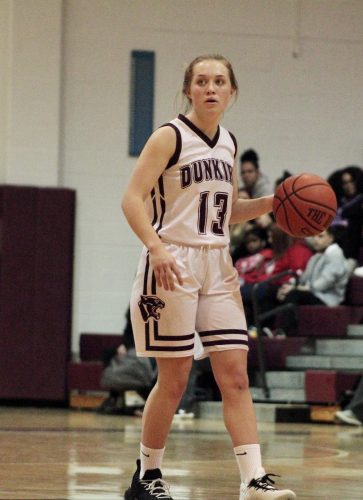 CORTLAND — The first collegiate goal by sophomore Chandler Judd proved to be the difference as Fredonia State ... 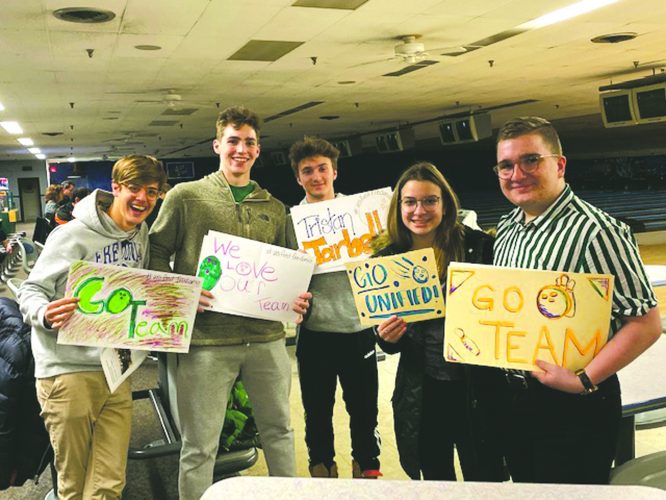 Golfer’s Diary: How to shave off strokes (Part. 1)

Over the last several weeks, I embarked on a journey to help non-golfers become more confident in starting the ... 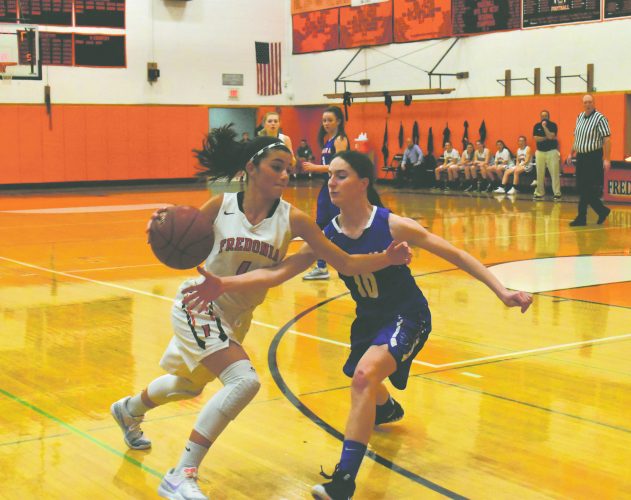