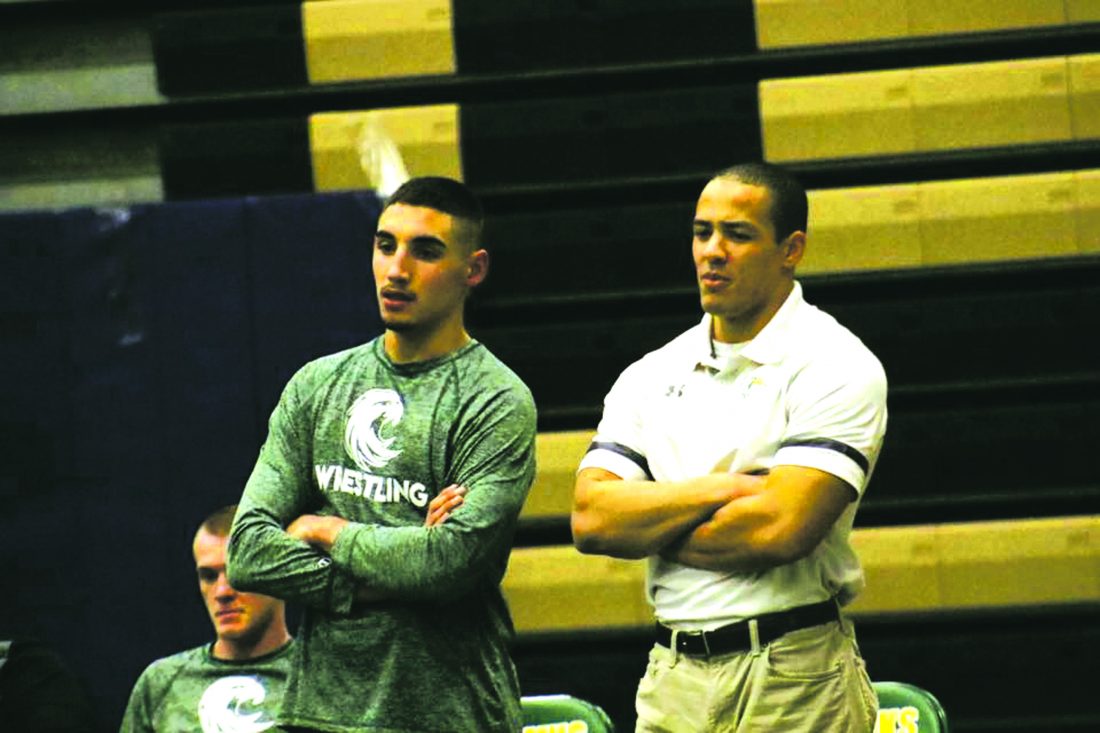 The award recognizes SUNY students who demonstrated a noteworthy level of commitment to their education and athletic career.

George Sisson, JCC’s athletic director, nominated Torres for the award, noting, “It is a tremendous accomplishment to receive this award, highlighting not only his athletic, but academic, skill set as well.”

Torres is a graduate of Cassadaga Valley Central School, where he competed in wrestling, and is a freshman criminal justice major at JCC.

“It’s nice to see that hard work is starting to pay off and the extra time studying and practicing was worth it,” Torres said. Torres admits that balancing the workload and commitments of a student-athlete can be challenging. He attributes his time management skills as a key factor in overcoming the obstacles posed by being a student-athlete.

Torres finished fourth at the New York state NJCAA championship and was a finalist at the Niagara County Community College and JCC wrestling tournaments.

Torres was also named the most outstanding wrestler for NJCAA Region III and was a national qualifier, finishing the season with over 25 wins. Torres also attained a 4.0 grade point average and was named to the JCC dean’s list and NJCAA Region III First Team Academic All-American team.

“Our team as a whole is recognized more or less as what we do as individuals,” said JCC wrestling coach Kris Schimek. “Not often do you come across a true all-around leader that comes into the flux of any sport whether that be at the high school, collegiate, or professional level. Dan has done a great job of being that on and off the mat.”