Dress rehearsal features highlights and hiccups for the Buffalo Bills 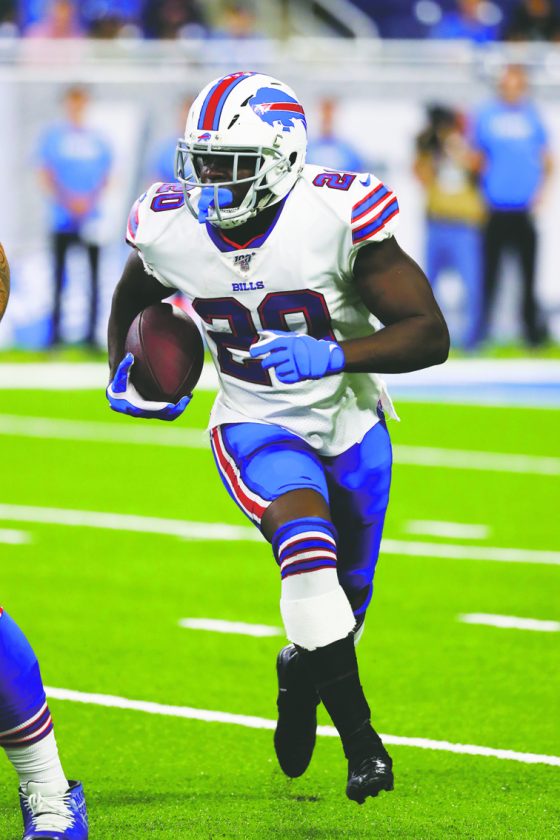 Buffalo Bills running back Frank Gore (20) runs the ball in the first half of an NFL preseason football game against the Detroit Lions in Detroit, Friday, Aug. 23, 2019. (AP Photo/Rick Osentoski)

The Buffalo Bills looked outstanding through the first two weeks of the preseason, with hardly no issues among the first team players. On Friday night, that was not the case.

The Bills started off Friday’s contest against the Detroit Lions by going three-and-out in the first two drives, then a fumble by Cole Beasley cut the third drive short after just two plays. The fourth drive also looked ugly early, as it appeared that Josh Allen threw an interception, but a roughing the passer penalty bailed out the Bills. Frank Gore immediately responded with a 27-yard burst, then after a pair of Detroit penalties, the Bills scored the game’s first touchdown on a quick end-around run by wide receiver Isaiah McKenzie from six yards out. For a guy battling for a spot on the team, McKenzie has had multiple highlights throughout the preseason.

Detroit immediately answered with an eight-play, 72-yard drive capped off by a touchdown pass by Matthew Stafford. Buffalo fumbled away the ensuing kick return, making matters seem even worse early on for the national television audience to witness. Detroit wound up in the redzone once again, but Buffalo came up big on fourth down to end the threat.

The Bills had yet another three-and-out, but then with the first half winding down, the starters went back out for one final drive, beginning at Buffalo’s own 5-yard line. After three short runs by Gore, the Bills regrouped at the two-minute warning. Whatever the coaching staff must have said at that break clearly worked, as the Bills rattled off big play after big play as the half wound down. Allen found John Brown for back-to-back first downs, then a 21-yard run by LeSean McCoy finished off by a horse collar tackle set the Bills up for first-and-goal. The next play, rookie Devin Singletary reached over the goal-line for a nine-yard score and a 14-10 lead. Detroit’s Matt Prater drilled a 61-yard kick to end the first half with a 14-13 Buffalo advantage.

Contrary to the first two games where the Bills looked great early on, this time around, Buffalo really struggled early. However, the final drive of the first half was as good as it gets. If that is a sign of things to come, especially in a two-minute offense when the pressure is turned up, Bills fans can certainly be excited. For now, the focus turns to which players earned a spot on the 53-man roster, which will be finalized a week from today. 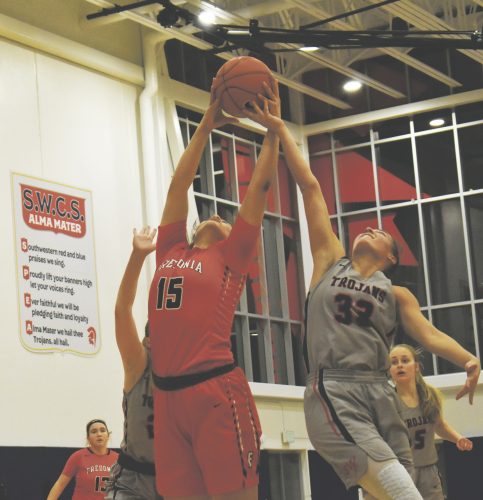 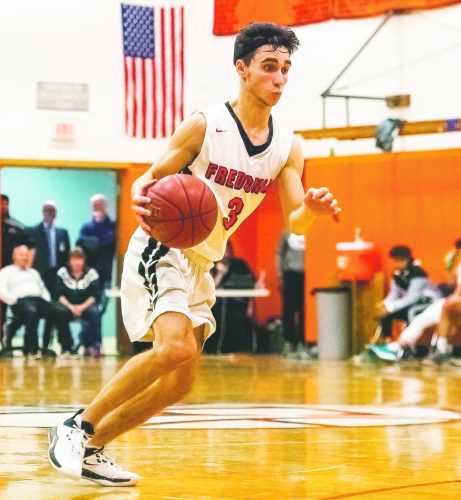 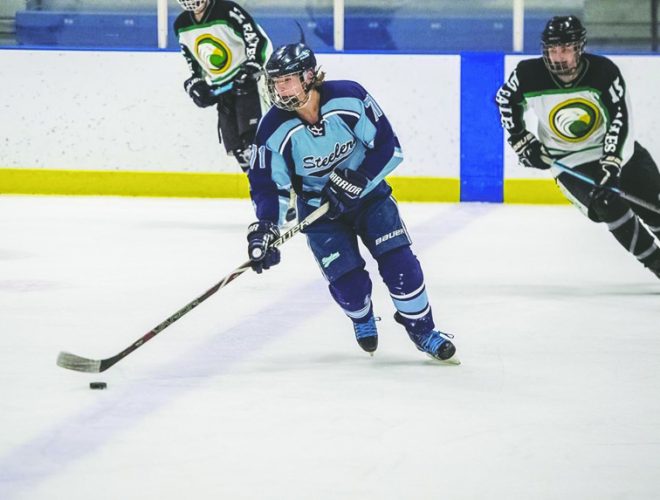