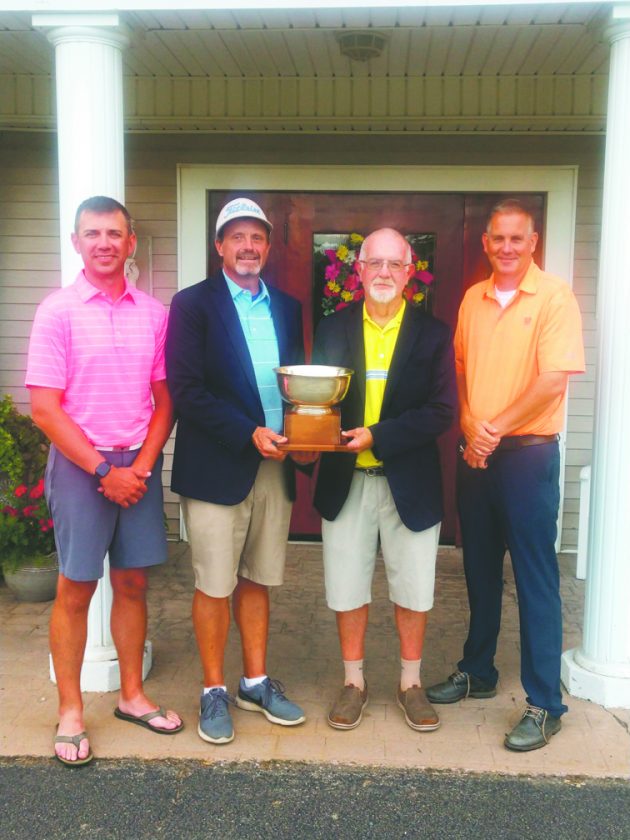 The 65th H.K. Williams golf event was held from Aug. 16-18 at Shorewood Country Club. The event was flighted match play format. The winners of each flight were then pitted against each other in three hold medal play format in the “Shootout.” After the three holes were completed, there was a three-way tie for first, which was decided in sudden death playoff. This playoff ended when Al Etzel chipped in for birdie on the first sudden death playoff hole, propelling himself and his partner, Kevin Kaszuba, to victory. The runner-up team, receiving the Koch Trophy, was Terry Redman and Dan Astry.

FANTASTIC FOUR. A trip to the Super Bowl is at stake Sunday for a quartet of very talented NFL teams. The AFC ... 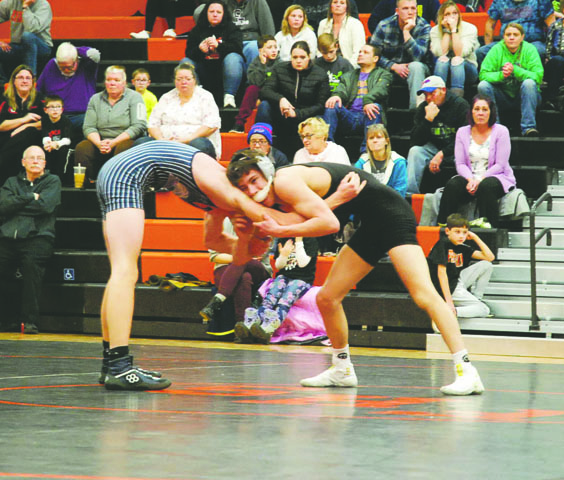 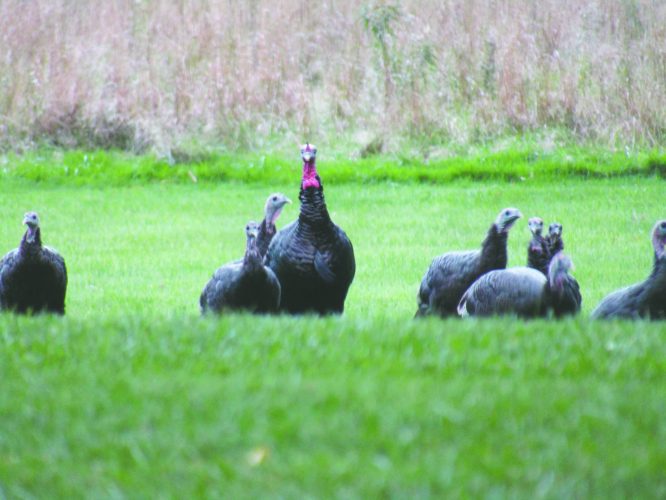 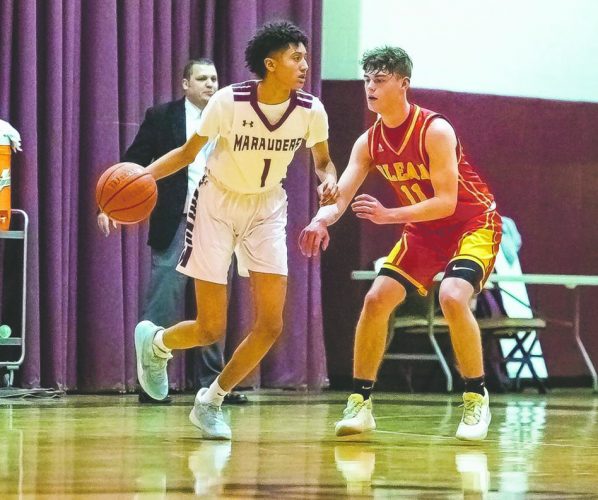