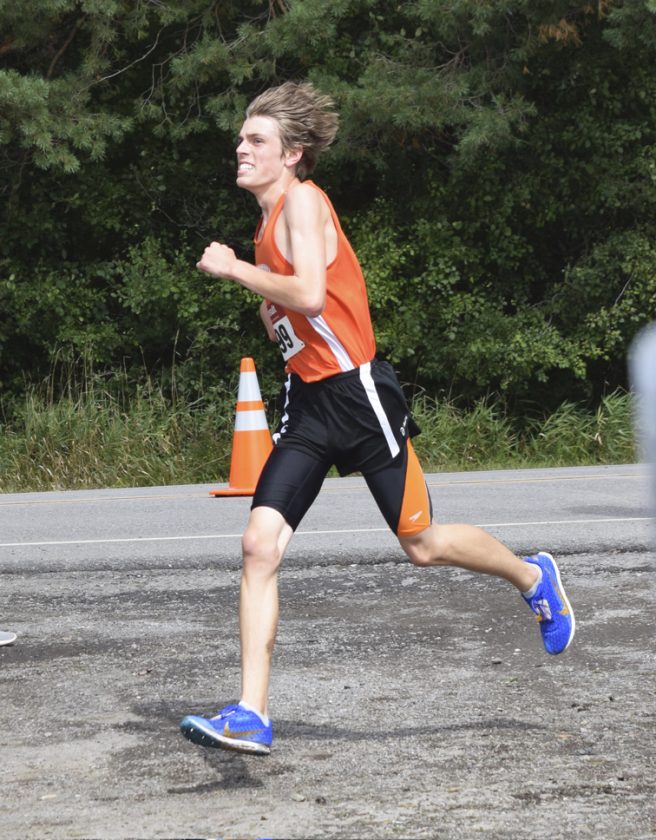 EAST AURORA — The Fredonia Hillbillies boys and girls cross country teams saw positive results on Saturday in East Aurora at the Knox Invitational — the site of the Sectional Championships later this year.

“This was a good opportunity to learn the course and understand what it takes to prepare to run our best at Sectionals. There was a lot of competition and the races were very large, which allows athletes to get used to running in a competitive field,” said Fredonia coach Carol Zirkle.

Fredonia had two boys runners break the 20-minute mark. Chris Annear led the way for Fredonia with a time of 18:12, good for 31st overall. Adam Lesch was next for the Hillbillies with a 72nd place finish in 19:17. 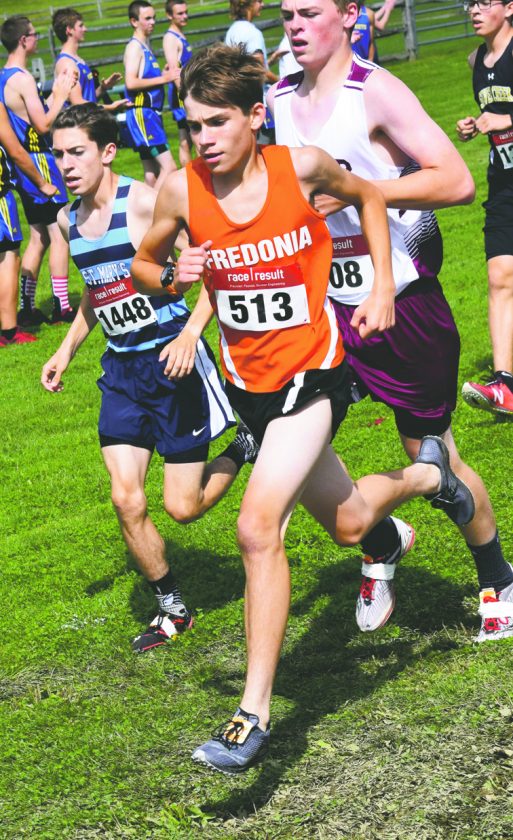 “Adam Lesch and Matt Abbatoy showed considerable improvement in their race performances over last week. They both showed a large time improvement as well as place improvement,” noted Zirkle.

The Hillbillies race again on Tuesday at Panama. 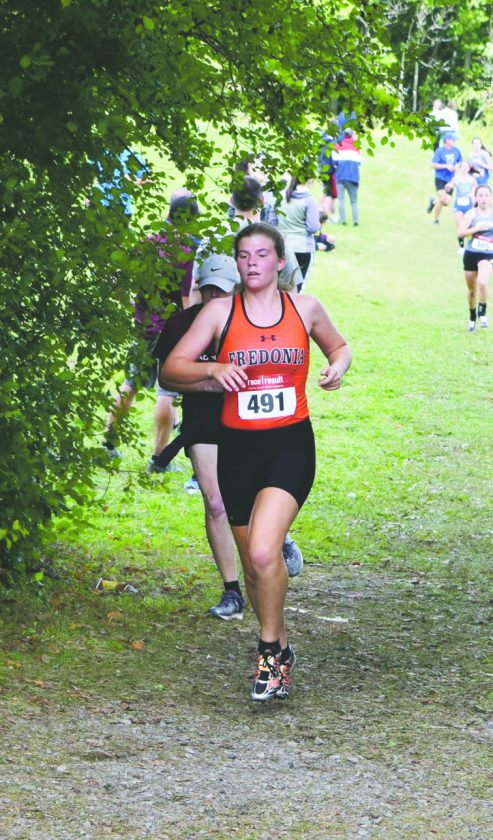 Silver Creek and Dunkirk both competed at the same race, and each found themselves with finishers near the top of the leaderboard. In the girls race, Silver Creek’s Juliana Flick finished 14th overall with a time of 20:55. Dunkirk’s Jericha Petrella was not far behind, with a 17th place finish in 21:15, while teammate Siera Jacques was 25th in 21:46. Dunkirk’s Gabrielle Hart was 83rd in 23:48, while Yuribeth Castro finished in 25:25. Silver Creek also had Daisy League and Emma Romanik finish in the top 60, as League was 52nd in 22:49 and Romanik was 55th in 22:55. Melanie Wilson (23:57) and Amber Lockwood (24:33) also finished in the top 100, while Ellie Decker (24:51) and Julia Kennedy (27:11) rounded out the Silver Creek girls, who finished in sixth place on the day. The Dunkirk girls finished 13th. 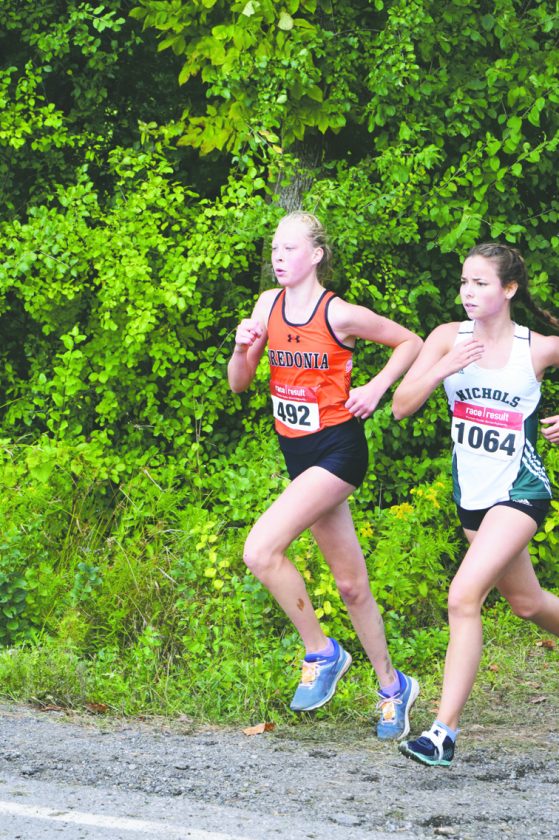 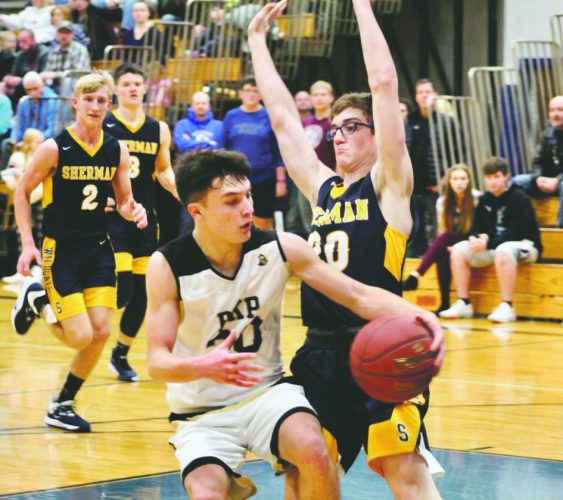 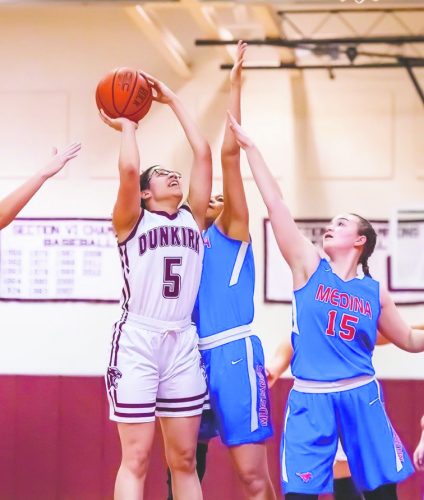