Now a couple weeks into the girls tennis season, teams have had a chance to learn where they stand this far into the campaign. New players have had time to adjust to their new roles, filling the spots of the players who have left.

But for the Fredonia Lady Billies and the Chautauqua Lake Lady Thunderbirds, there wasn’t a lot of adjusting to be done. As these two teams head into their first matchup against each other this afternoon at Fredonia, both teams carry one major similarity: Consistency.

Chautauqua Lake returns essentially everyone they had on the team from last season, even seeing their numbers go up from 15 last year to 17 this year. While Fredonia returns just four players from last year, while seeing nine more in, for the Lady Billies, it’s more about who they return.

Fredonia, entering this afternoon’s matinee, has yet to drop a match this season. Fredonia is 4-0 so far, including wins in both of their league games at home. The Lady ‘Billies, led once again by Bernadette Gens, have big expectations of themselves.

“My goal is to win the league again,” said Fredonia coach Lisa Johnston.

Johnston’s Lady ‘Billies have the star power to do it, with Gens, Alicia Kluck, Marissa Burr and Selin Arnavut leading the way, all of whom are Fredonia’s big returners. Johnston has high expectations for Gens in particular, but it isn’t as if those expectations are unwarranted.

“I want her to go undefeated through singles and do well in county championship, and go to sectionals,” Johnston said about Gens.

Standing in Johnston’s way are the Lady Thunderbirds, though off to a slow start of 1-2, have a lot to offer on the court as well, led by Emily Bauer, Logan Walczak, and an exciting, developing player in Elizabeth Marshaus.

Chautauqua Lake coach Sue Teets faces a slightly different problem than the Lady Billies: Having to coach so many players.

“It’s hard to manage 17 players. Getting time in on the court, you have to be creative in planning and keep things moving. We like to keep kids playing,” Teets said.

Both of these teams share a large common goal in that they both want to grow and learn the game.

Johnston was concerned their numbers would be low, as their initial sign ups were down from their normal spot, and with the Dunkirk Lady Marauders having their season cancelled for the year due to lack of interest, it was certainly a realistic fear.

Fortunately for Fredonia and Johnston, her veteran players came through as normal.

“Our numbers were so low, that our older girls went recruiting. I thought we’d really be struggling with numbers. It’s a busy season for girls sports, volleyball, soccer, cross country, but we ended up with several new sophomores and even a seventh grader,” Johnston said.

Teets meanwhile had the initial turnout, but with players who aren’t quite as experienced with the game of tennis. She’s looking to change that.

“We want to step it up to the next level of tennis. Learning the strategy of the game and being able to finish the match is our big goal. If we had one person last year who knew the strategy we would’ve won several matches. You have to put in a lot during the off season, drills and conditioning are so important. A lot of them don’t play in the off season but learning the game now is so important,” Teets said.

Teets knows she has players who know the game, but with so many bodies and with tennis being a more specialized sport, she knows she has to be creative. Learning the sport is a sentiment Johnston shares.

“We need to be teaching the new players and making them enjoy tennis. It’s a completely different season and there’s a big learning process,” Johnston said.

Teets too acknowledged how teams in the area have been drying up.

“So many teams are down, I’m afraid if people don’t start pushing it it’s going to go away,” Teets said.

Now these two strong programs will be able to put their skills to the test — and if there are any two programs that can help tennis grow and flourish in this area, look no further than Fredonia’s tennis court today at 4 p.m. 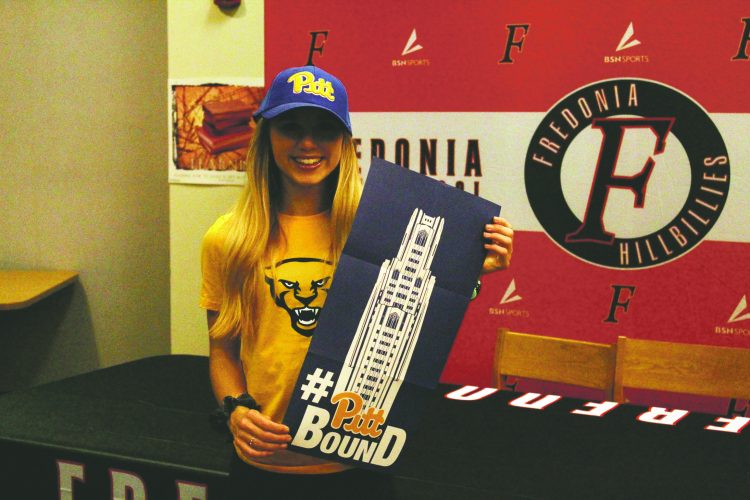 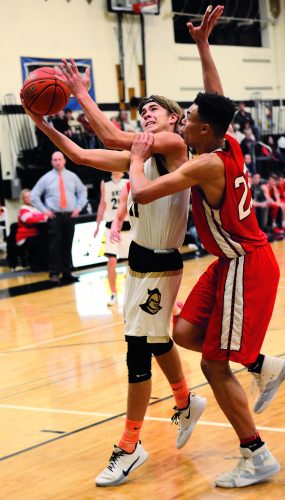 Lady ‘Billies return from layoff with victory over Lady Gators

OBSERVER Staff Report The Fredonia Lady ‘Billies got back on track on Friday with a CCAA West 1 girls ... 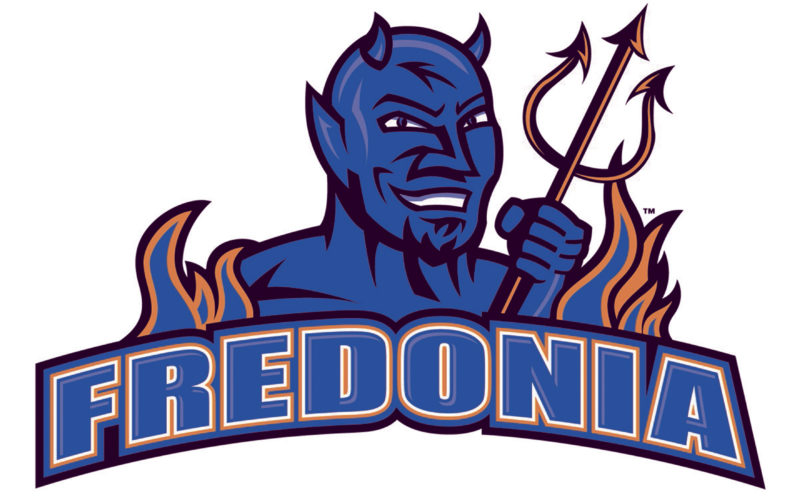 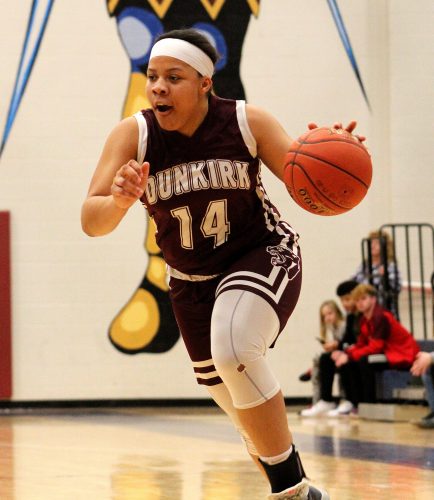