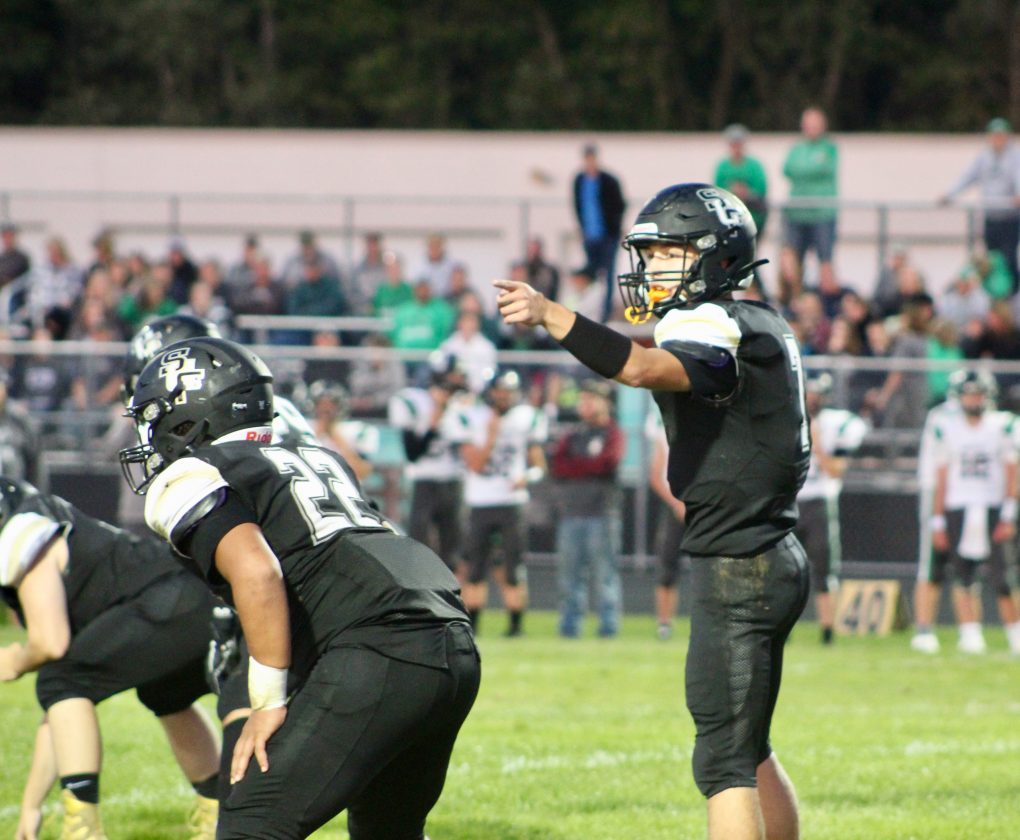 BUFFALO — The Silver Creek/Forestville Black Knights were defeated by JFK, 40-15, in a Class C North football game on Saturday afternoon in Buffalo.

JFK jumped out to a 14-0 lead in the first quarter on carries of 64 yards and 50 yards for touchdowns. Sammy Braidich got Silver Creek/Forestville (0-3, 0-2) on the board with a 14-yard touchdown run, but JFK had its third play of over 50 yards go for a touchdown later in the quarter on a 65-yard pass. JFK led 20-7 after the first quarter.

JFK had a pair of rushing touchdowns in the second quarter, a 3-yard carry and a 48-yard rush to extend the lead to 32-15. The Black Knights’ second touchdown of the day was a 3-yard run by quarterback Dom Jamison, who also ran in the 2-point conversion.

JFK scored the game’s only touchdown of the second half on a 4-yard carry in the third quarter.

Silver Creek/Forestville is at Cleveland Hill next Saturday afternoon.