High school football is officially back 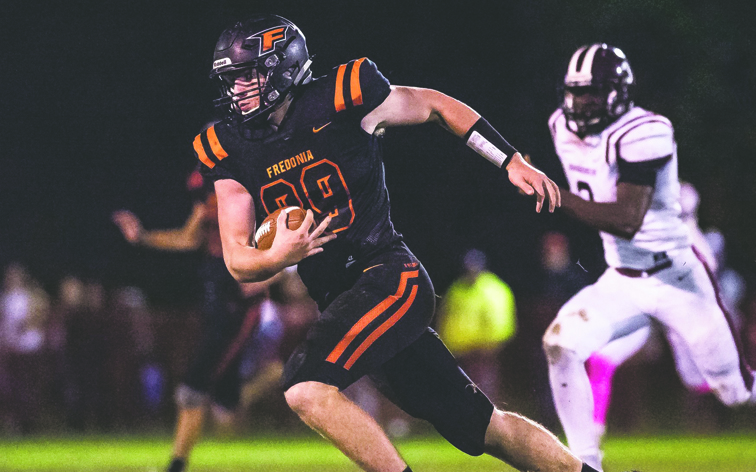 With high school football officially back, here are some key players to watch for this season:

Fredonia’s Jake Skinner has been attracting attention of college recruiters all across the country this summer for his size and athleticism as a tight end. Standing at 6-foot-4 and weighing 240 pounds, Skinner earned high honors from Alabama head coach Nick Saban at a football camp this summer, where he received the All-Saban Award as the camp’s best tight end. He also visited many other schools — including Pittsburgh — over the summer and was on the sidelines for the University at Buffalo’s season opener. Skinner is poised for a big senior season in hopes of receiving a Division I scholarship offer. 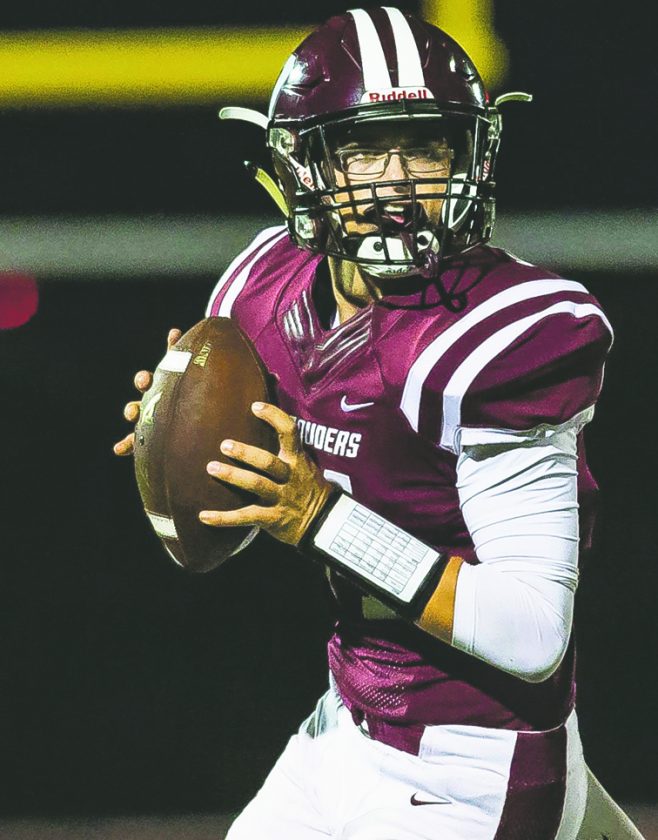 After the departure of many key starters on the Dunkirk offense during the offseason, the Marauders are fortunate to be returning a starting signal-caller in 2019. Phil Messina progressed well in his first season as Dunkirk’s starting quarterback a year ago. Now without a bell-cow running back to rely upon like he had a year ago in Quantavis Kleckley, Messina may be counted on more this season to carry the load offensively.

After splitting carries as a junior a year ago for the Chautauqua Lake/Westfield Thunderbirds, Westfield’s Ryan Jafarjian is poised to be the every down back for new head coach Bryan Bongiovanni’s Thunderbirds offense. Jafarjian, a three-sport standout athlete in football, basketball and track, hopes to finish his high school football career without any regrets. In a loaded Class C South, he’ll have plenty of opportunities to make a statement.

With the Silver Creek/Forestville Black Knights on their third new quarterback in as many years coming into the 2019 season, running back Angel Caraballo will be counted upon as much as ever for the Black Knights to succeed in Class C North this season. 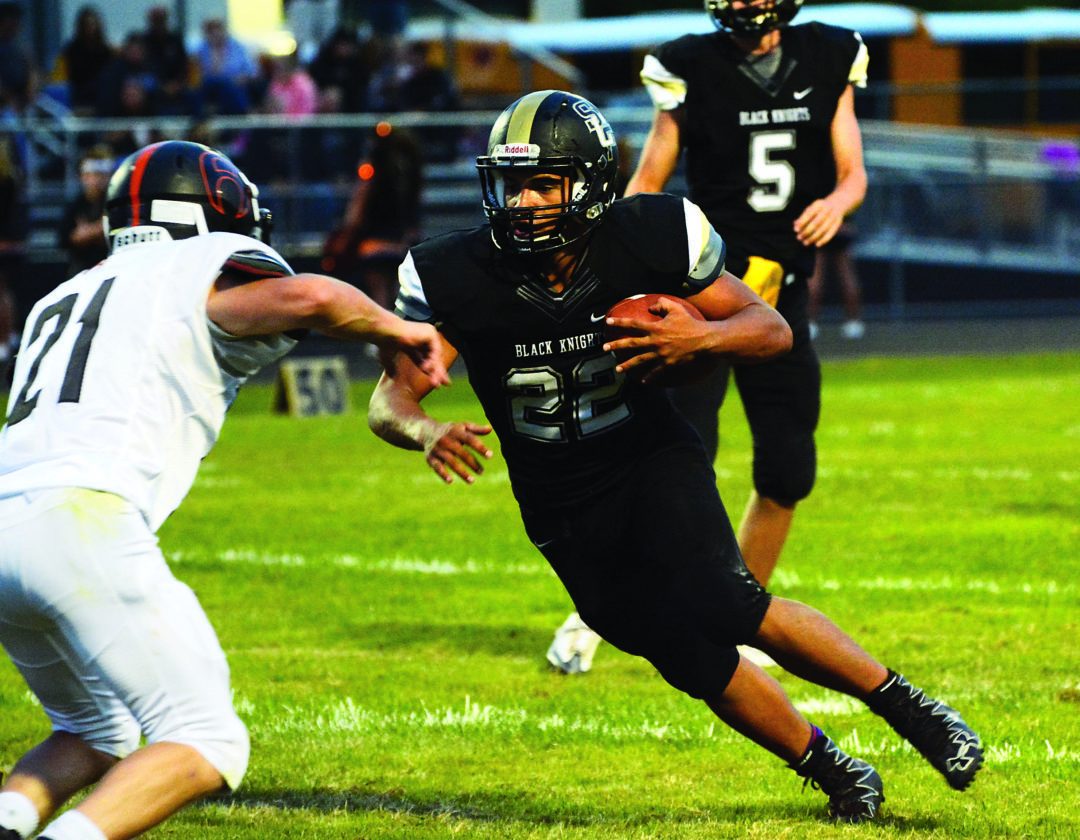 “Everyone calls me the speed demon,” said Caraballo after a practice in August. “I would consider myself a hard hitter and a speed runner.”

Caraballo battled injuries last season, but this year he’s ready to get back out on the field and make a statement for the Black Knights. 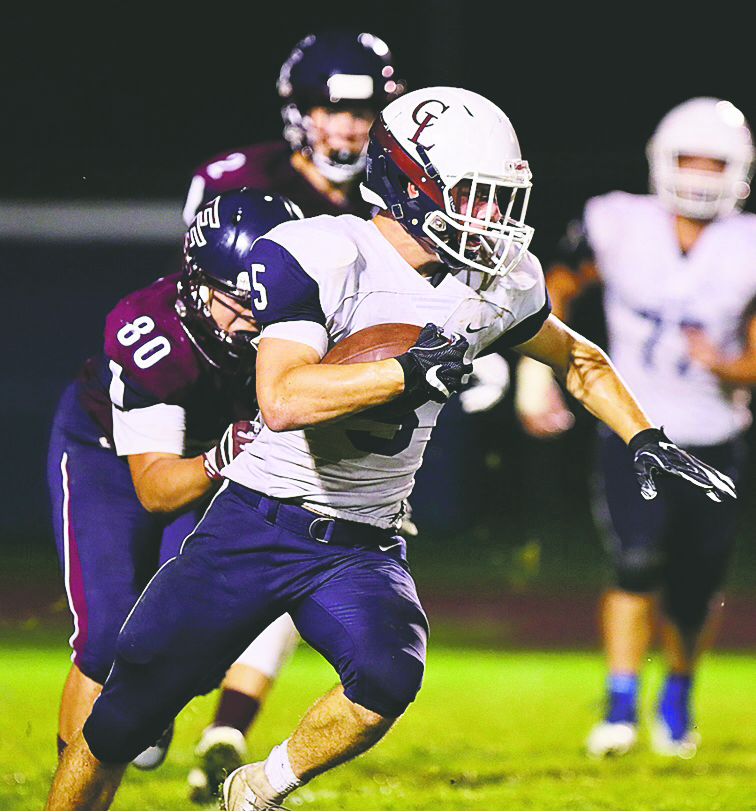