The ‘Billies XC competes in the Bronx 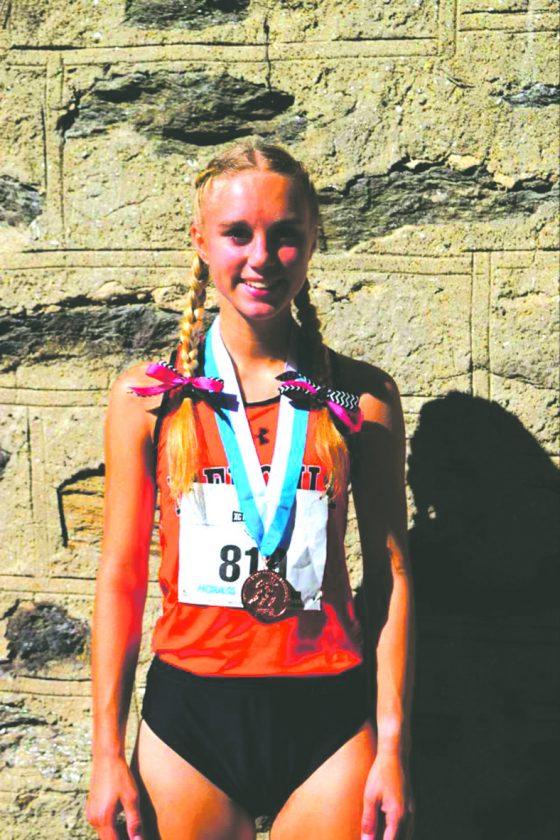 BRONX — The Fredonia Hillbillies cross country team recently raced at the Manhattan Invitational at Van Cortland Park in the Bronx on Saturday. Both the boys and girls teams saw good results in the 4km Varsity A races, but Emily Brown highlighted the ‘Billies with an 8th place finish with a time of 15:40.

“This was the first time we have raced at Van Cortland Park,” stated Fredonia head coach Carol Zirkle. “It was a challenging course against very good competition. It was an opportunity to compare times with runners from across the state and the Eastern Coast.”

“Emily and Savannah both earned medals for their places in the race,” Coach Zirkle said. “Savannah and Julia raced their best race of the season. It was awesome to see them race so well as we begin to approach the championship season. Emily ran a solid race and learned some important strategy for the end of the season.”

“Chris and Adam both raced faster than they have at previous races,” added Zirkle.

Aside from the competition, the event was a great opportunity for the athletes to see NYC for the first time.

“Traveling to this meet gave some of our runners their first trip to NYC. They got to see Battery Park, the 9/11 Memorial, Little Italy and Times Square,” stated Zirkle.

The Hillbillies are back in action today when they travel to Long Point State Park to race against Maple Grove, Olean and Jamestown. 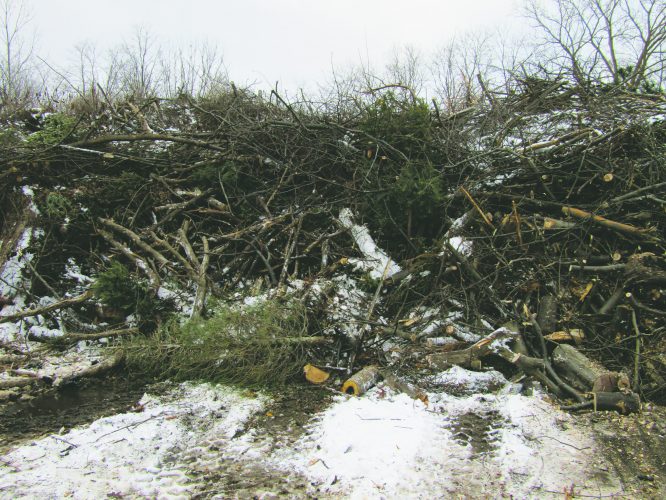 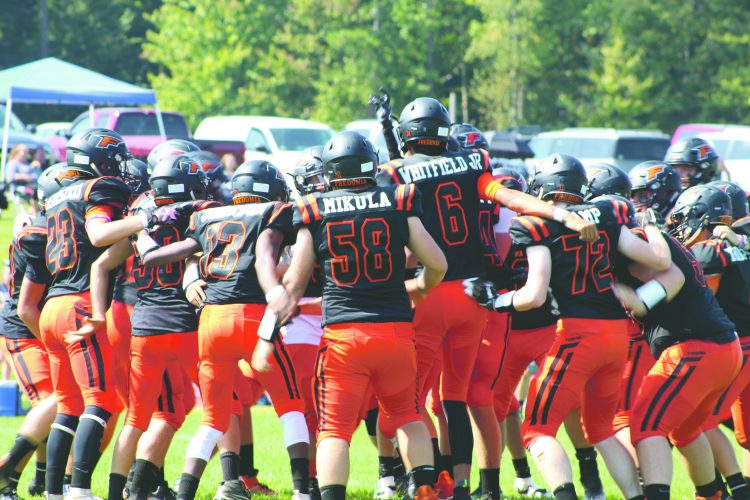 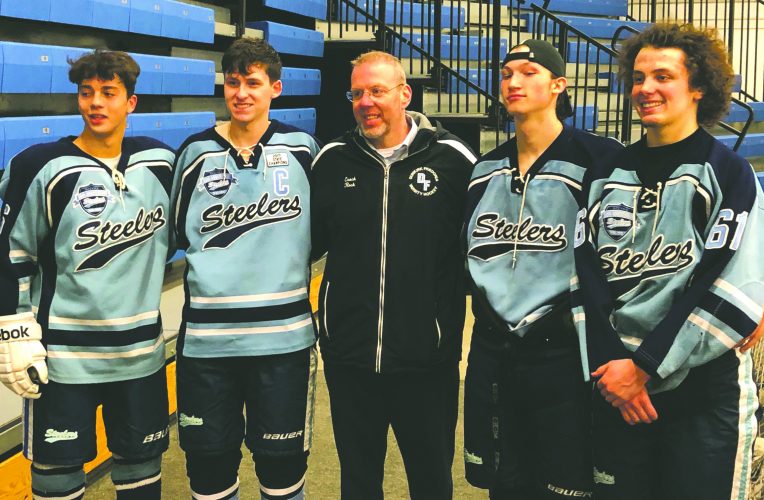