The Marauders take down Pine Valley in four sets 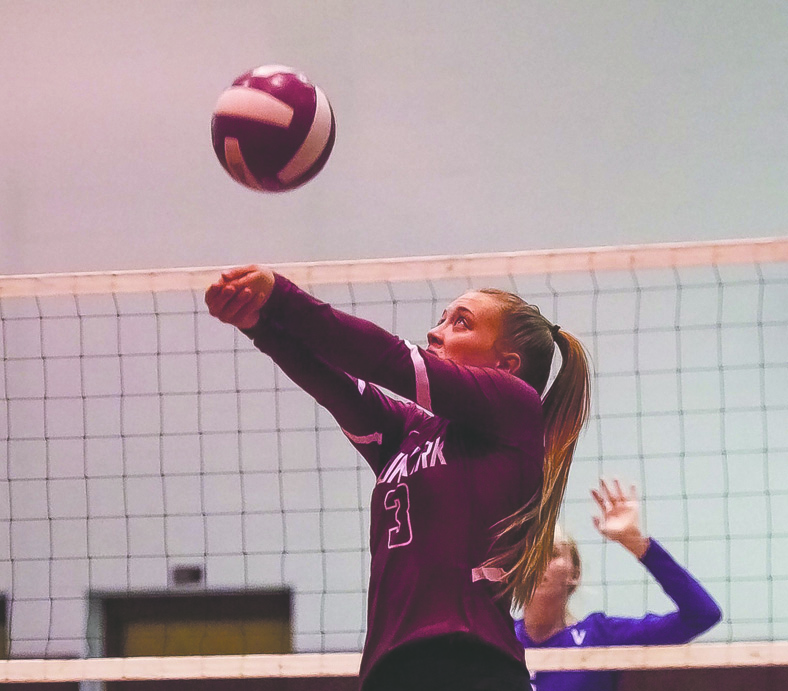 The Marauders were led by Nadara O’dell with 18 kills, Amari Carter with 11 kills, Jessica Beehler with four aces and Keit Lopez with three aces.

Dunkirk is back in action Wednesday when they host Salamanca.

Deanne Wilson had 15 kills and Mckenna Williams finished with 21 assists.

The Cougars were paced on offense by Heidi Williams who had seven kills, three aces, and three digs, while Kaitlyn Dahl had 18 assists and three aces, Grace Warsitz and Brielle LeBaron each had five kills. 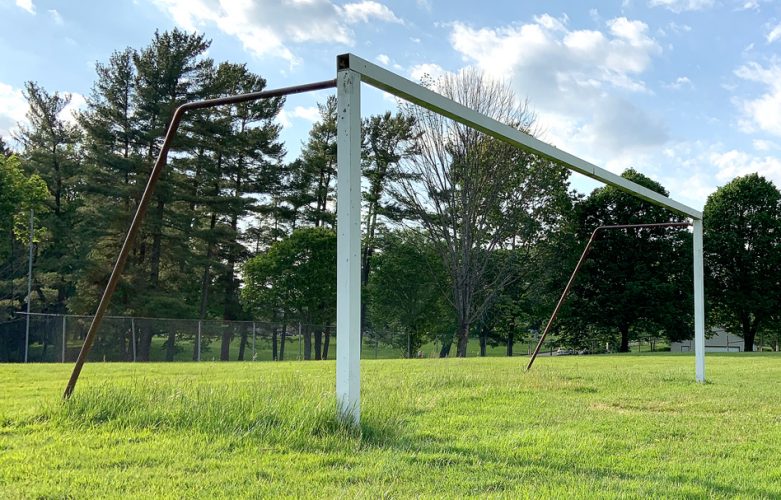 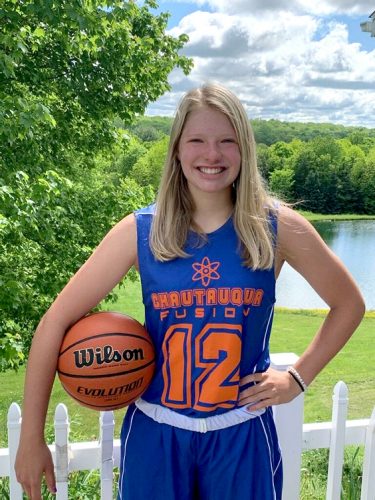 Lundmark is Fusion’s top shooter for May