Outshot 16-3 in the first period, the Blue Devils (1-3-1 overall, 0-3-1 SUNYAC) went unscathed until 24 seconds remained in the period when Sollazzo scored on a wrap-around, the only shot to elude Fredonia State senior goaltender Anton Rosen. Rosen finished with 35 saves, one night after a 45-save performance Friday at Plattsburgh.

The Blue Devils continued their solid penalty killing Saturday. They killed all six Potsdam man-up chances to extend their streak to 24 straight penalty kills dating back to the season opener vs. Morrisville. The Blue Devils are 24 of 25 overall.

On the down side, Fredonia State failed to convert all five of its power-play chances on Saturday.

In addition, junior winger Victor Tracy failed to register a point for the first time this season. He entered the game with a five-game scoring streak dating back to last season. In addition, he had at least one point in 13 of his previous 17 games. 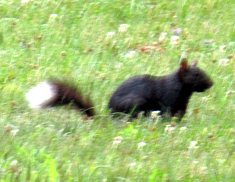 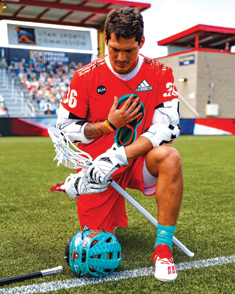 Bob Manning’s 34 led the Gene Andolina League at The Vineyards Golf Course. Bill Hart led the net scores with a ... 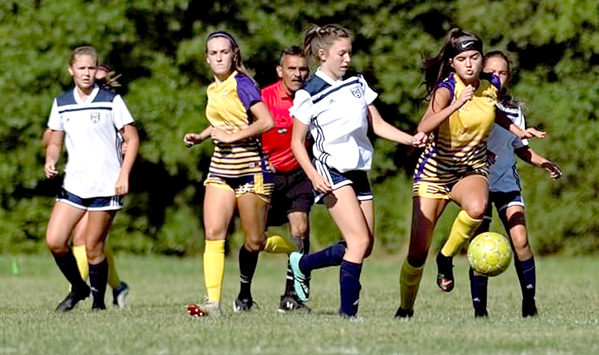 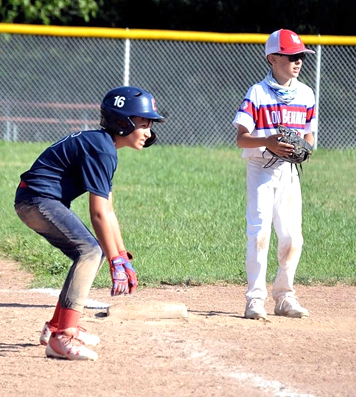