The best in the State 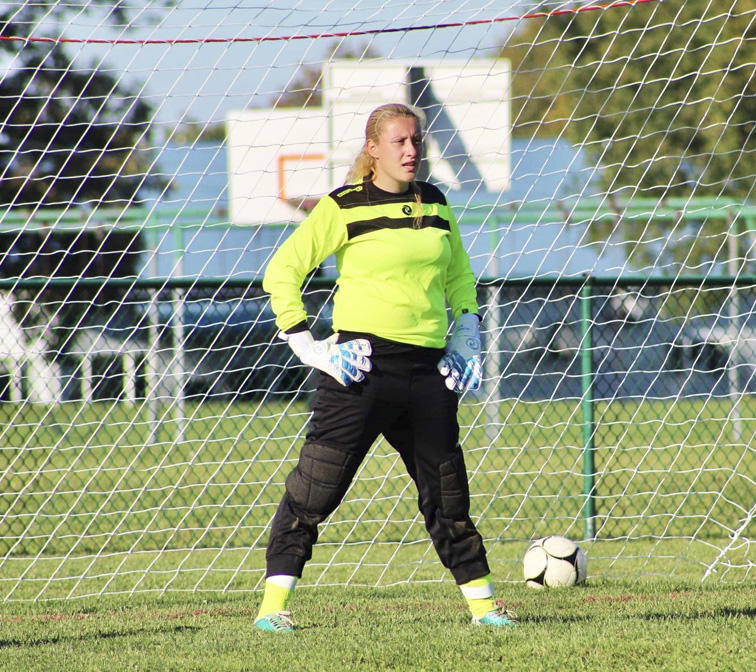 Already with a Section VI Class C co-championship to their names, Katie Bodenmiller and Angel Busch added to their resumes this week.

The Westfield/Brocton teammates were two of five local players recognized by the New York State Sportswriters and Coaches Organization for Girls Sports on its All-State teams.

Bodenmiller, a senior, was selected to the Class C Third Team after being named the Chautauqua-Cattaraugus Athletic Association Central Division Offensive Player of the Year. She scored 15 goals and added 12 assists.

Busch, a junior, was selected to the Class C Fourth Team after being named a CCAA Central Division Second-Team All-Star. She was credited with 229 saves this season while allowing just seven goals against. 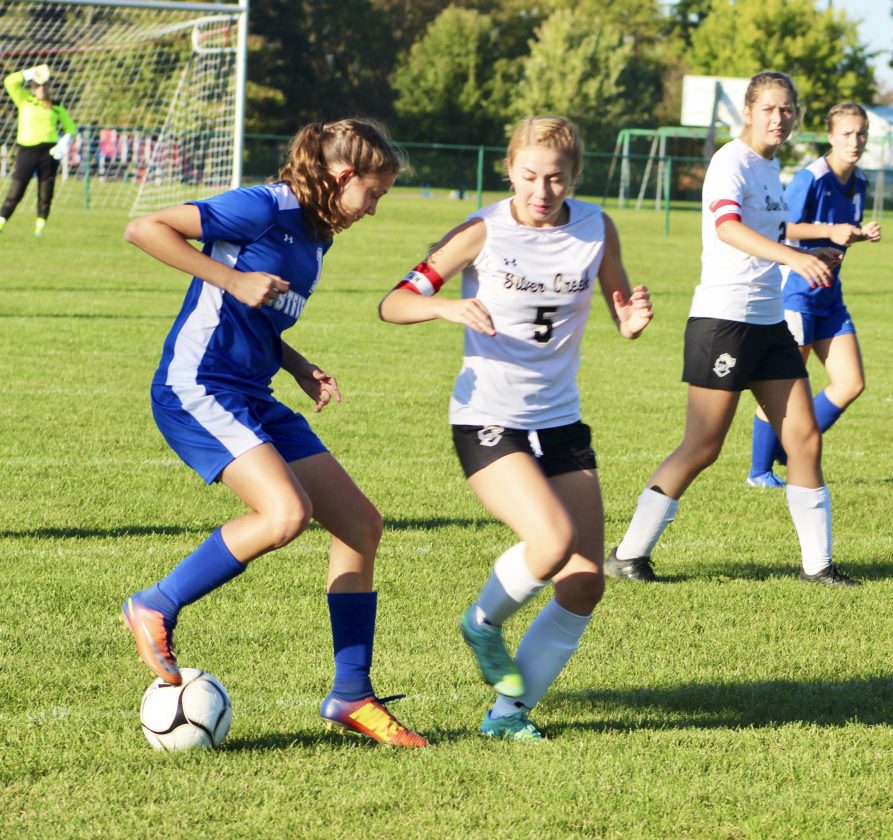 Silver Creek/Forestville senior forward Jaylah Cossin was selected to the Class C Fifth Team after being named to the CCAA Central Division First Team. Cossin led the Black Knights with 11 goals and added an assist this season.