Silver Creek looks to continue its hot start on Tuesday in Westfield against the Westfield/Brocton Lady Wolverines.

Cassadaga Valley improves to 3-0 on the season and will play Falconer in the championship game at 2:30 p.m., Saturday. 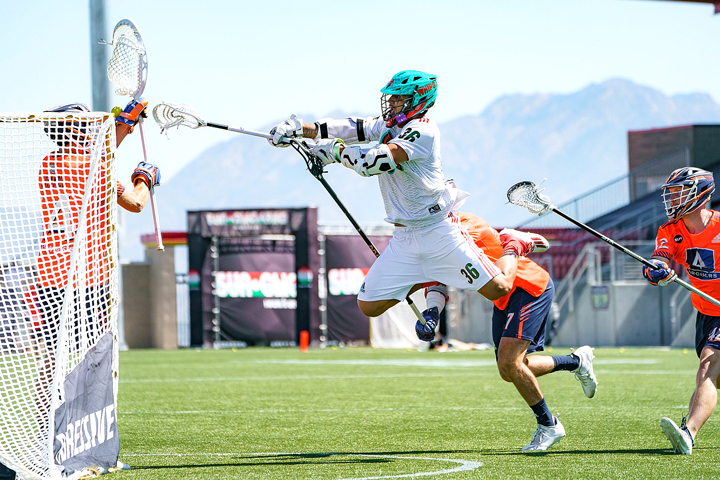