MAYVILLE — The Chautauqua Lake-Westfield-Panama-Clymer Thunderbirds wrestling team fell to Portville by a score of 42-36 on Thursday night. It was the second loss in as many days for the Thunderbirds, after a loss to Fredonia on Wednesday.

The Thunderbirds dominated the smaller weight classes on Thursday. Jordan Joslyn earned a win for the Thunderbirds over Portville’s Samual Zeigler at 99-pounds by a 12-4 majority decision. At 106, Martin Ohlsson earned a win via forfeit, then Jayden Malecki won by a 7-4 decision over Mario Pascucci of Portville at 113. Trent Burchanowski won by a 9-0 majority decision over Luke Haberly at 120, then Hunter Harris pinned Chase Wenke in 35 seconds at 126.

It was the larger weight classes that doomed the Thunderbirds on Thursday. Portville earned three pinfall victories, at 160, 170 and 182. Portville then earned forfeit victories at 195, 220 and 285 to secure the win. 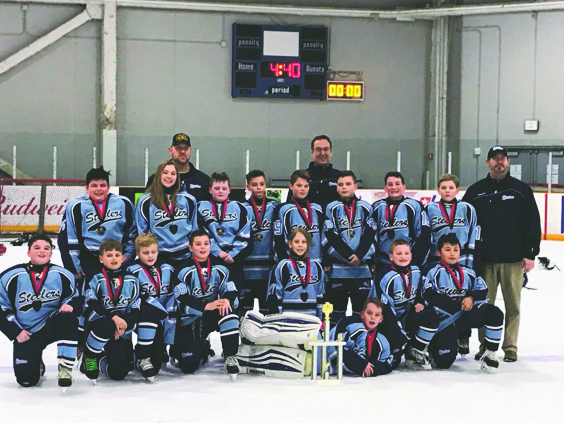 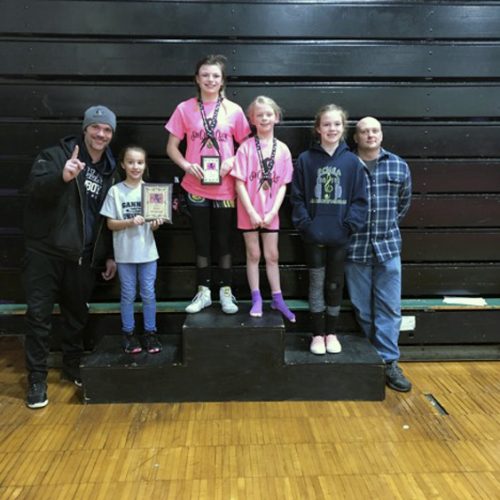 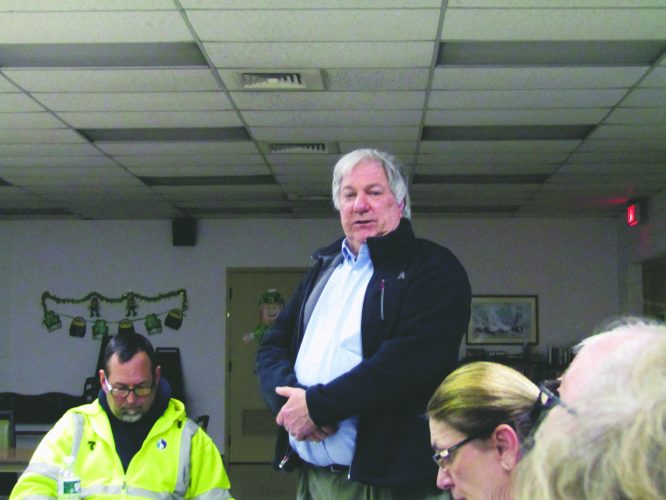 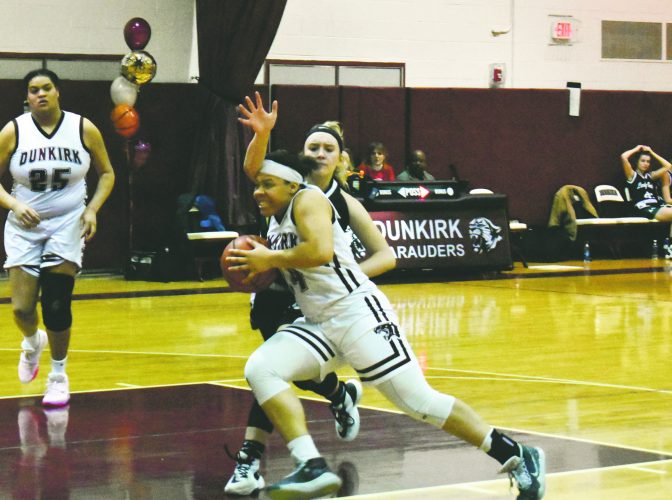 North Collins ends with a win at Eden

EDEN — The North Collins Eagles completed their regular season with their ninth win of the year on Tuesday night ...

Fredonia closes out with a win

BUFFALO — The Fredonia Hillbillies closed out the regular season with a 64-43 win over MST Prep in a non-league ...