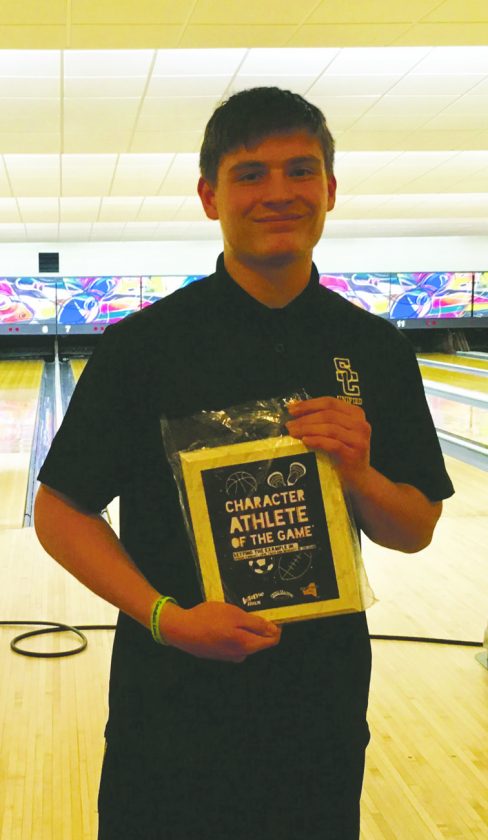 CHEEKTOWAGA — On Friday, the Silver Creek Unified Bowling Team traveled to Cheektowaga to complete in their first tri-meet against Cheektowaga and Olmstead. The teams bowled well, winning against Olmstead, 6 games to 3, but lost to Cheektowaga, 1 game to 8.

Students from each of the different schools were honored with the Character Athlete of Game based on observations of their interactions with the players, as well as their sportsmanship. Hunter Prinzbach earned the honor for Silver Creek.

Special to the OBSERVER The management of Darwins Health Club would like to wish everyone well during this trying ...