Beasts of the East 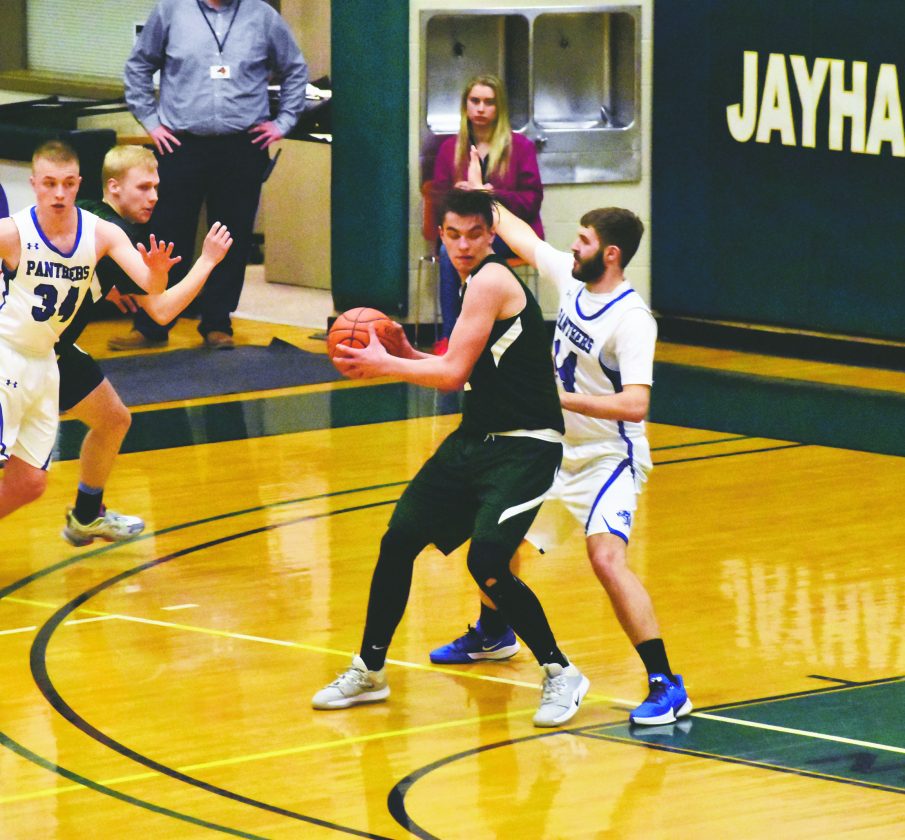 After only one win a year ago, the North Collins Eagles finished this year only one win shy of a Sectional Championship. The player who carried the Eagles all year long — as well as the shooter of the miraculous buzzer-beater that sent the Eagles to the title game — was Tyler Robinson. The North Collins senior got the praise he deserved from fellow coaches in the league, as the CCAA East 2 Division All-Stars listed Robinson as the League Player of the Year in 2020.

“He really proved himself,” said North Collins coach Jan Warren. “Every big game we played, he played his best, and it showed in that Panama game. He knew he had a big challenge in front of him, and he stepped up. He came into the year on a mission and he wanted us to do well. He’s a great leader and works harder than anybody.”

In 23 games this season, Robinson led the CCAA East 2 Division with 400 total points and 273 total rebounds. His 17.4 points per game average were second in the league, while his 11.8 rebounds per game were the most in the league.

“Most people wait their entire lives to meet their favorite athletes, I get to coach mine,” Warren said.

In addition to Robinson, a pair of Forestville Hornets were selected to the First Team All-Stars, in senior Gavin Christian and junior Javier West. Christian tallied 379 points in 21 games this year, for a league-leading scoring average of just over 18 points per game. West averaged just over 16 points per game with 338 total points in 21 contests. West also added 139 rebounds on the season, along with a league-high 109 steals and 87 assists on the year. 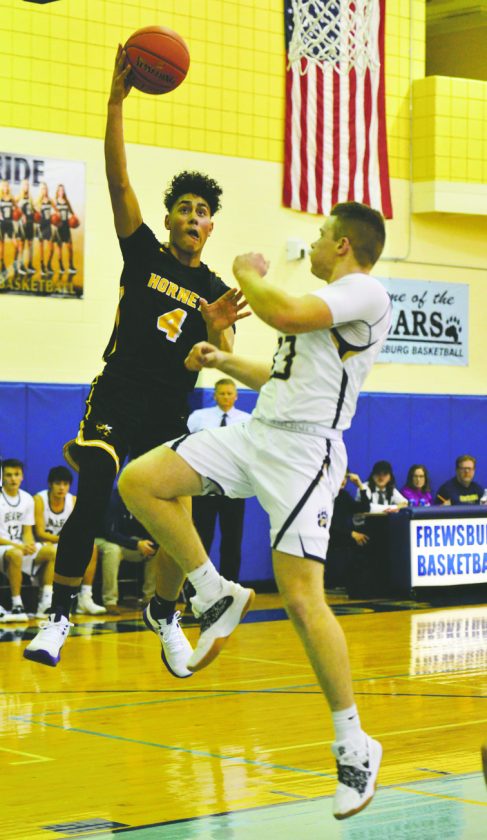 Forestville’s Javier West goes up for a layup during a game earlier this season. West was named a First Team All-Star by CCAA Division 2 East. OBSERVER File Photo.

Also selected to the First Team All-Stars were Leif Jimerson and Clayton Rowland of Ellicottville, as well as Logan Frank of Franklinville.

Pine Valley sophomore Wayne Libby leads the list of Second Team All-Stars. Libby led Pine Valley with 321 points on the season in 20 contests, for an average of just over 16 points per game. He also had 149 total rebounds this year.

Also on the Second Team were Kordell Oakes of Cattaraugus-Little Valley, Wyatt Chudy of Ellicottville, and the Franklinville duo of Blake Frank and Zach Wolfer.

A pair of Forestville seniors, Jake Smith and Dalton Hastings, were named to the Honorable Mention list. Pine Valley had a pair of Honorable Mentions in Bryce Sercu and Cameron Hayes, while North Collins led all teams in the league with four Honorable Mention selections: Christian Loretto, Chris Smith, Matthew Sweet and Mitchell Warsaw.

The Coach of the Year in the CCAA East 2 Division was Ellicottville’s Dave McCann, who guided the Ellicottville Eagles to a perfect 10-0 record in league play.