Champions in my book 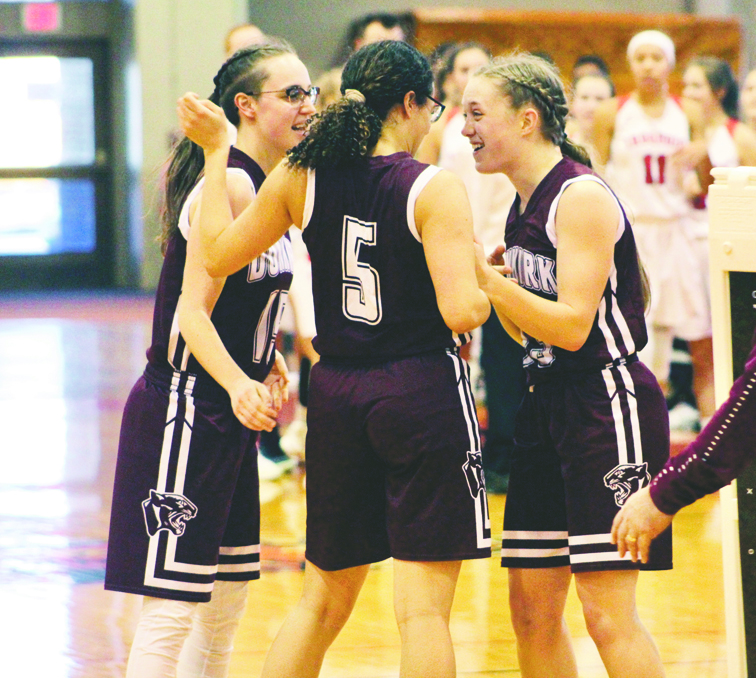 I’ve worked at The OBSERVER for three years of sports, starting in October of 2017. Every season, I write a list of all the teams of the 11 schools in our coverage area — football, boys and girls soccer, boys and girls basketball, baseball and softball — when the postseason begins. As teams are eliminated, I cross them off until every team is sent home and the season is officially over.

This season, one team is left on my list, the Dunkirk Lady Marauders, but I wasn’t able to cross them off. Monday, it became official that their journey came to an end as NY State cancelled the State Championships because of the coronavirus.

The only time it has happened before that a team wasn’t crossed off the list in my time at The OBSERVER was with the State Champion Chautauqua Lake softball team in 2018. I’ve since replaced their list with a postcard the team signed and sent us.

That postcard serves as a reminder of all the great moments from their magical run, just like the photos I’ve posted online and the stories I’ve shared from being along for Dunkirk’s ride this year will remind me of their incredible season.

I’m sad that the Lady Marauders weren’t able to continue their run through the postseason. Anyone in the office will tell you that by the end of their journey, I was telling people I thought they would win the state title.

There were plenty of incredible memories made by what might be the greatest team in program history. It was all capped off by Kymi Nance’s 38-point performance in the crossover game against Southwestern at Buffalo State College, to lead Dunkirk back from down 20 to win what ended up being the Lady Marauders’ final game. That will go down as one of the most impressive performances I’ve seen in my time at this job.

What I hope is remembered is this: Dunkirk was never eliminated. The Lady Marauders walked off the court for the final time as winners, as champions of Section VI, Class B1 and as overall winners of Class B in the Section. They were never crossed off the list, and I don’t think they ever would have been. I’m glad I was along for the ride.

Braden Carmen is the OBSERVER Sports Editor. Comments can be sent to bcarmen@observertoday.com or on Twitter @bradencarmen.